As many drivers in this city continue to hate on Mayor Valérie Plante for creating green space, bike lanes and road work — thereby ‘killing downtown’ by making driving and parking less convenient — the suburbs seem to be going in the opposite direction by razing green space to build “an urban core in a suburban setting.” Cadillac Fairview has announced that five million square feet of land they own next to the Fairview Mall in Pointe Claire (previously owned by John Abbott College) will be developed into “a downtown for the entire West Island.”

According to RenX, “The massive development will include office and residential towers, 5,000 residential units, a seniors residence, a boutique hotel, parks and retail, all of which will be centred by a new REM light-rail transit station and bus terminus.”

As much as this may reduce car emissions for people from the suburbs who may have even less reason to drive downtown (and the added bonus that we won’t have to deal with bridge-and-tunnel bros and Karens in the city), plans like this will inevitably deal a blow to Montreal’s downtown core, already hit hard by the economic fallout from the COVID-19 pandemic.

The budget and timeline for the Pointe Claire project has yet to be revealed, but Cadillac Fairview, which is also overhauling the Fairview Mall, are also working on a “new downtown” project next to the Galerie d’Anjou (at the proposed new terminus of the metro’s blue line), which will cost $2.5-billion. 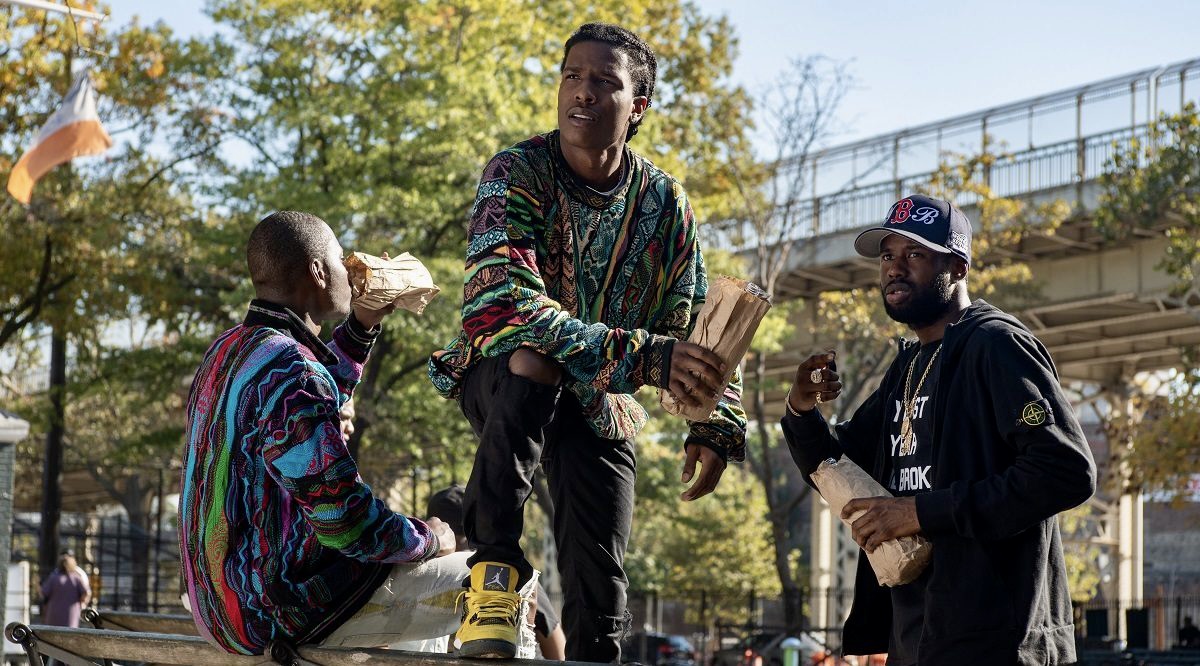 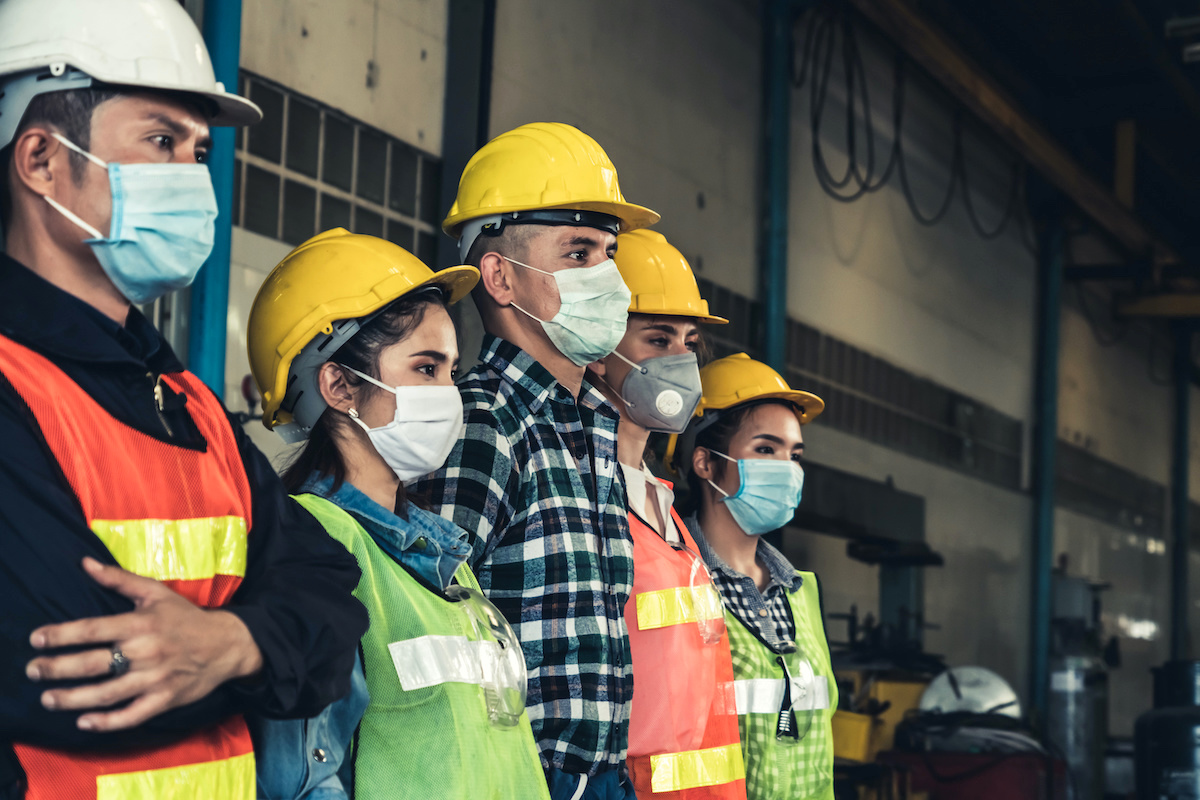