Rita Baga and the other top four queens from Canada’s Drag Race will appear together as part of the (all streaming, all free) version of the Just for Laughs festival this weekend.

The debut of Canada’s Drag Race on Crave in July arrived at a perfect time, when we were starved for entertainment, starved for escapist drama and needed an excuse to stay away from house parties.

The Canadian take on the type of competitive TV show spearheaded by RuPaul was an instant success, spawning a fanbase — with its partisan, catty contingent — that mirrors its American counterpart, at least proportionately.

In advance of the Canada’s Drag Race drive-in tour and the top four appearing at the Just for Laughs festival, I spoke to Montreal queen and Canada’s Drag Race finalist Rita Baga, who mesmerized TV audiences with her costumes, make-up and fierce emotion and made us laugh with her cheese-curd-popping Queb representation and depiction of a totally wrecked Edith Piaf.

Lorraine Carpenter: What were your top three Canada’s Drag Race moments, on or off camera?

Rita Baga: Winning the first challenge was a top moment. Also finding out who was cast on the show, that I actually already had plenty of friends there, people I knew before the show. That was kind of comforting. Also, just to make it to the end was a dream come true.

LC: You represented Quebec so well, and much more than the other contestants repped their regions. Why was that important for you?

RB: There has been one Canadian queen on RuPaul’s Drag Race, she was from Toronto and that was a known fact, and half the cast (of Canada’s Drag Race) were from Toronto or close to Toronto, so it was important to let people know I am from Montreal. More deeply than that, it was also a feeling of pride to be from my hometown. I don’t know if that is the case for the other contestants as well but I’m very proud to be from Montreal so I let everyone have it (laughs).

We were only two from Quebec, and Kiara was eliminated in episode five, so I was the only one left from a province that was east of Ontario. I felt pressure to represent, even a moral obligation. I knew the people would be watching me from my province and my hometown so I wanted to make people proud.

LC: I understand that Rita Baga started out as a plus-size queen.

LC: Wow. I’m curious: Did you face the same kind of discriminataion and other challenges in the drag scene as any bigger person in the mainstream world, or was there maybe more acceptance because drag is about being different?

RB: To be very fair and honest, as we’re doing something that’s very look-oriented, if you’re overweight, people are making comments about it. When I first started to do drag, I heard all of the possible comments that I could hear as an overweight person, but then I decided to take it as a strength and not a weakness. I started to do the opposite of what was expected at the time, which was to only perform to music by larger people. I did all the skinny pop artists, and I had fun with that. That’s what made me popular, because I was not paying attention to the critics who said that I should do something that might be more appropriate for my body size. I played with that concept, I looked fearless throughout, and that made me what I am today.

LC: When you lost weight, did it happen gradually over years or was it Adele-style?

RB: In some ways it was a gradual process, but I had gastric surgery three or four years ago to take care of health issues. I had a very severe sleep apnoea and I got rid of it by getting rid of two thirds of my stomach. I’ve maintained the same weight, and I feel good, I’m more healthy and I’m more confident in my body.

LC: When you were starting out, who were your main inspirations in the drag or the entertainment world?

RB: Well, of course I have always admired RuPaul. When the first season of RuPaul’s Drag Race aired, I found out that there were very different types of drag, so people like Nina Flowers and Shannel helped me to figure out the way I wanted to do drag. In Montreal at the time, there were basically only two types of drag: the more femme, realistic-looking drag and the more clown-esque drag. But there are so many possibilities now.

LC: Tell me about how you started out in the local scene.

RB: I was living with three other new drags at the time, almost 14 years ago now. One of them was hired to be a bartender and the other two of us decided to just go out and have some fun. Mado saw us three and immediately thought, “That reminds me so much of what I used to be, just club-kidding around.” She wanted to capture that same energy, so she hired me and the two others just to be there, hang out and drink with the customers. That’s the way I started to do drag. At a certain point, they started asking us to perform as a trio, then to do the final performance of the night, and after that Mado asked me to perform in solo numbers.

LC: How does it feel to be performing in front of people on the drive-in tour? How is it going so far?

RB: We had the premiere last weekend in Calgary and it was amazing to be back on a real outdoor stage. The lighting is great, they have two giant screens as well — it’s a very high budget, big-production show. It’s just amazing to be back with my sisters from the competition and to see them in another format that’s not a reality show, just performing together. We each have a solo show and we have group numbers where we had to learn choreography. It’s a very fun, very cool show. I had a blast in Calgary, but Montreal is my hometown so I’m very excited about this one. It’s going to be epic.

LC: What can you tell me about the Just for Laughs panel coming up?

RB: It’s going to be a little reunion of the top four (queens from the show), and one of the judges will be there, Stacy. It’s based on a “What’s the Tee?” concept so they will bring out different topics. The day before the (show’s) finale, we did the media press day, I think we had 20 interviews, but Jimbo was not there because he was not in the top three. So now we have a chance to do it with him and he’s completely crazy when he does interviews — that’s going to be cool. ■

This feature was originally published in the October issue of Cult MTL. Rita Baga will appear in the Canada’s Drag Race panel, streaming as part of the Just for Laughs festival on Saturday, Oct. 10, 7 p.m. For the complete schedule and to watch, please visit the festival’s website. 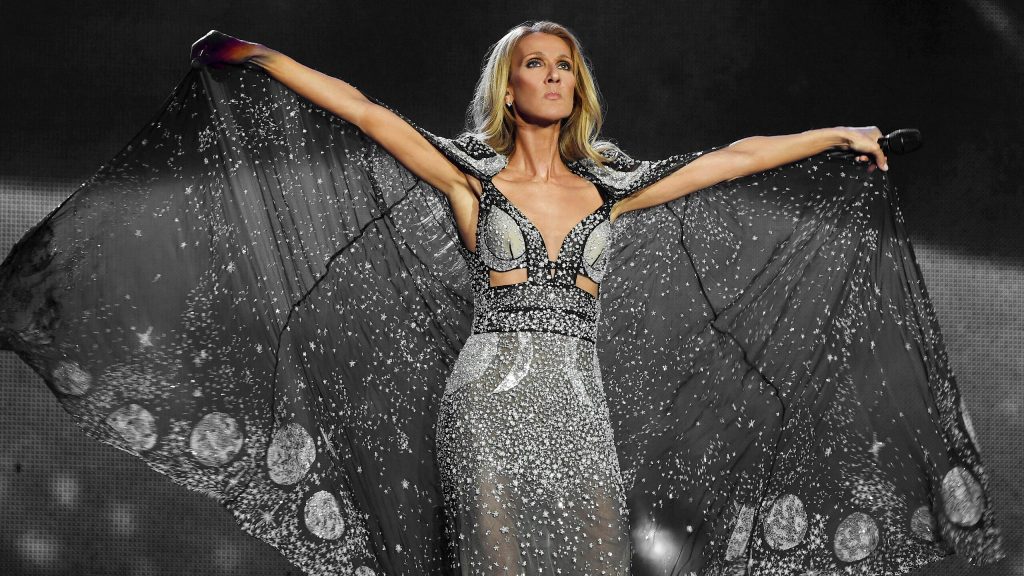 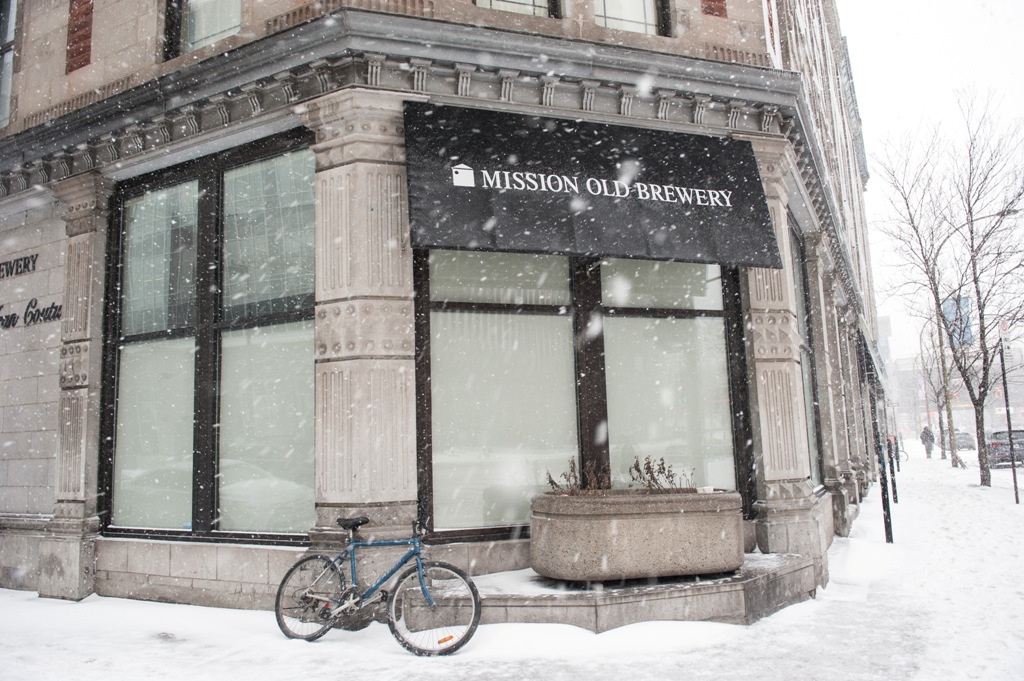 A vaccination campaign is beginning and a petition is circulating calling for amnesty during the curfew.