As far as horror movies are concerned, few films can boast as clear a premise as Slaxx, the new film by Montreal filmmaker Elza Kephart: killer jeans. Of course, that’s not exactly all there is to it — the film is a satirical look at the fast fashion industry — but, as Kephart explains, its roots are even simpler than that.

“I was on a road trip with Patricia, the co-writer, and one of our old friends who had produced my first feature,” she explains. “We were super young — we were, I dunno, early 20s — and we were being really hateful to each other on this long road trip and teasing each other with words the other hated. This other friend hated the word ‘slacks,’ so I would harass her like when you’re on a road trip with your siblings. I kept saying ‘slacks’ to her for hours on end, and it just ended up sounding like a horrible killer. (laughs) The worker exploitation aspect came later; Patricia had worked at The Gap, and so she brought in that angle — the locked in the store angle — and I started realizing how horrible fast fashion was.”

Libby (Romane Denis) worships at the altar of Harold Landsgrove, the CEO of an American Apparel-like operation who runs his company with vaguely cult-like language about sustainability and helping others. Libby is therefore ecstatic when she gets a job at one of the stores on the eve of the release of the Super Shapers, a revolutionary new one-size-fits-all jean that’s being launched with great pomp and circumstance. All of the employees are to be locked into the store overnight as they prep for the big launch — but when employees start to go missing, it’s clear something’s afoot.

“When I did more research after deciding to give it a good rewrite, I saw this documentary The True Cost of Fast Fashion and everything sort of came together at that point,” she continues. “American Apparel was an inspiration, for sure. The look of the store was American Apparel meets an Apple store.”

The killer pants were portrayed by a puppeteer that was subsequently erased digitally.

“We worked with a woman who has spent her whole career as a puppeteer, so it grew out of discussions with her and the special effects crew,” explains Kephart. “I really wanted it to have an animal feeling. At first it sort of crawls and slithers, but as it gains power and drinks blood, it becomes more and more humanoid until the end, where it literally puts a mannequin head on itself to assume a more humanoid form. I showed them videos of snakes and inchworms and stuff like that and did a lot of tests in their shop to give the jeans a personality.”

Though its concept is preposterous (and the film acknowledges its own preposterous nature), one of the things that makes it effective is the fact that the action never leaves the store. We never see the police on the outside, for example, or Libby’s mother/sister/boyfriend on the outside trying desperately to save her.

“That was definitely by design,” says Kephart. “Some people were like, ‘Oh, you should show the exterior of the store!’ and I thought, ‘No!’ (laughs) It’s a huis-clos and a slasher movie and according to slasher conventions, it usually works best this way with a very short timeline and a limited amount of people. I thought going outside the store would break the illusion of this hermetically sealed atmosphere.”

The seal also helps with the logic of the film, something that you might want on your side considering how audiences love to poke holes in the logic of films and that a film about a killer pair of pants defies logic to begin with.

This feature was originally published in the September issue of Cult MTL. Slaxx opens in Montreal theatres on Sept. 11. Watch the trailer here: 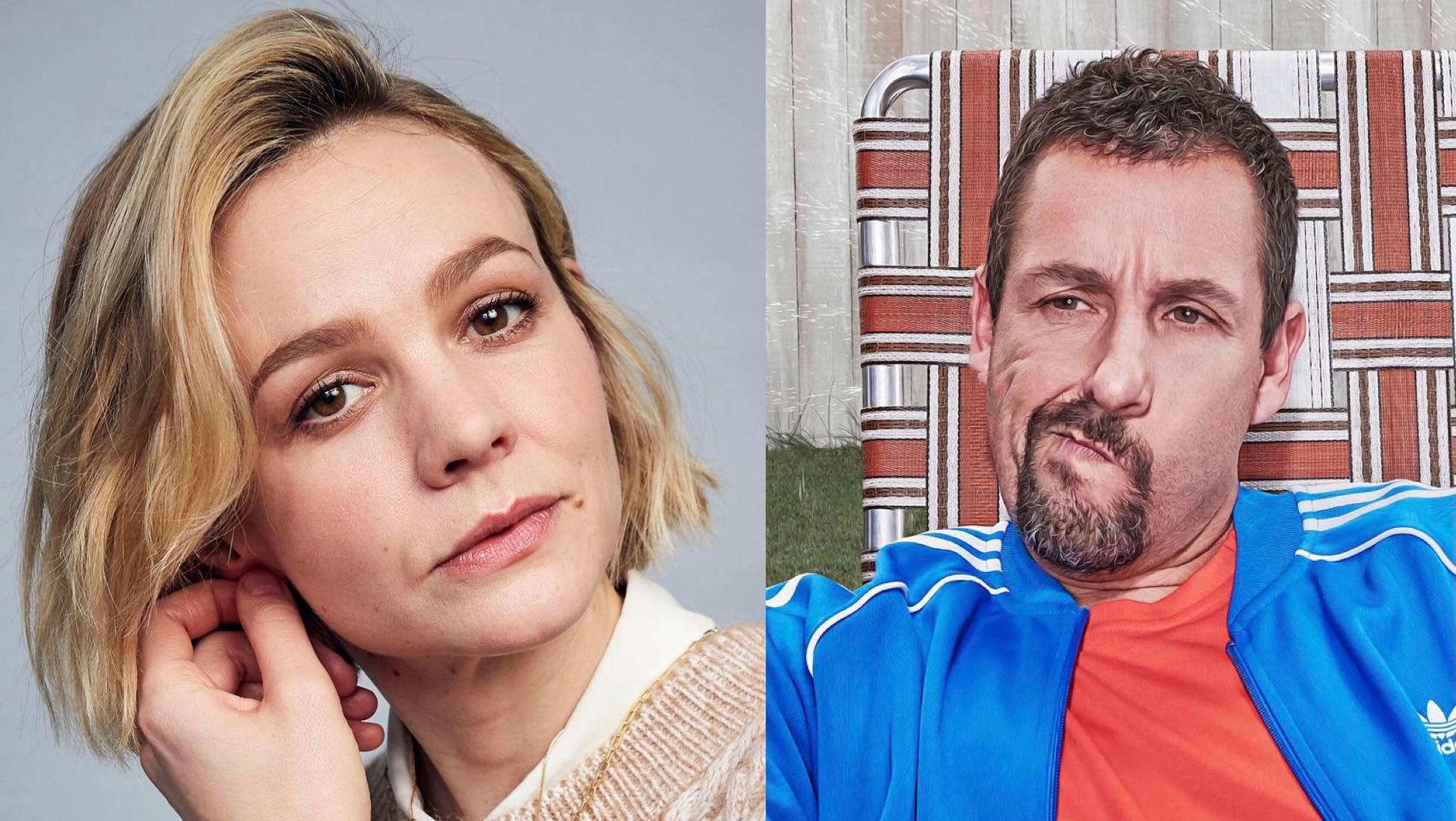 The film is directed by Johan Renck of HBO’s Chernobyl mini-series. 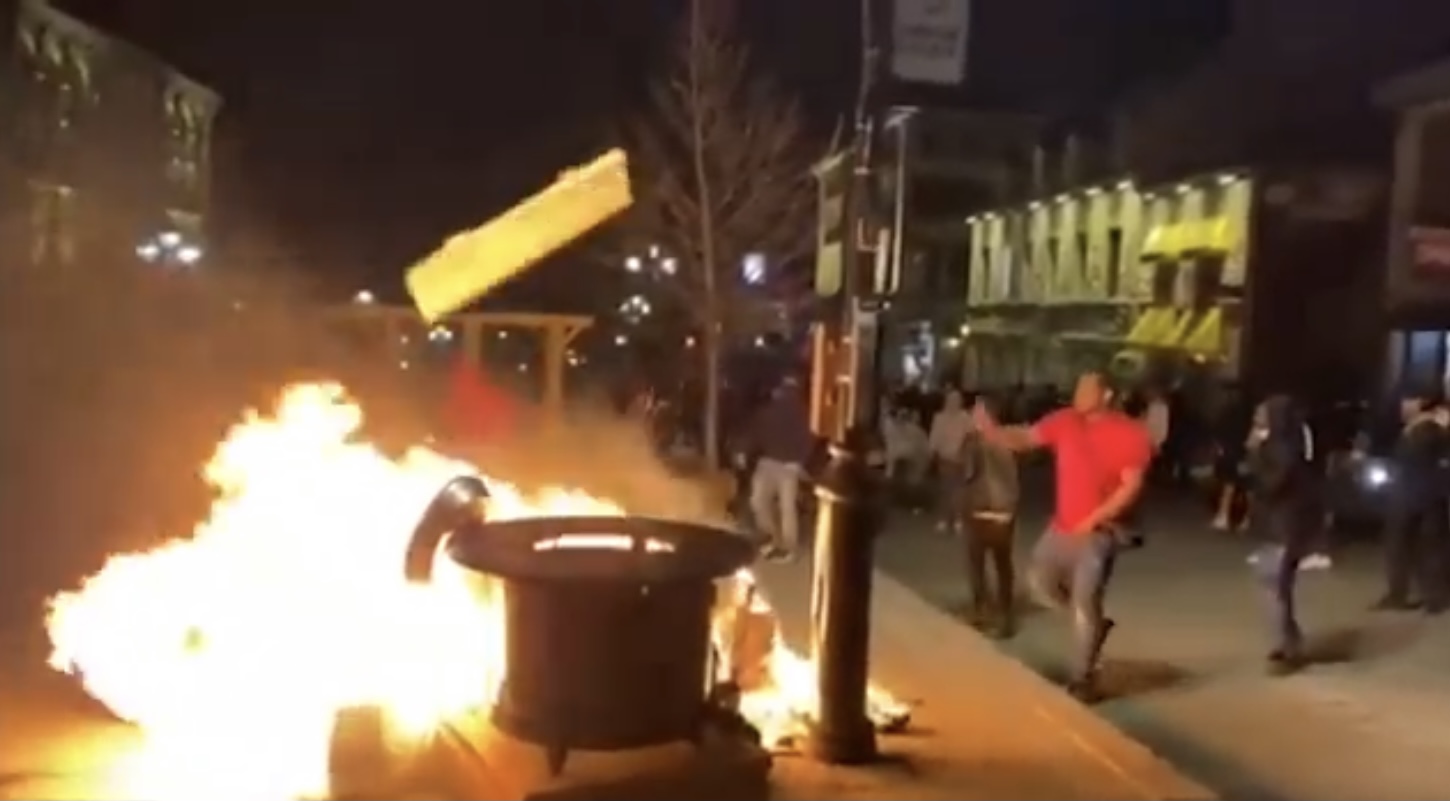