Last month we had a peek at two absolute killer slabs of early 1980s power pop from Toronto’s the Mods and Edmonton’s Modern Minds after super-rad Toronto label Ugly Pop reissued 1980 recordings by both bands 40 years later. This month, another classic Canadian punk rock release gets the reissue treatment from the fine people at Los Angeles’s Porterhouse Records.

The Young Canadians’ second EP Hawaii a second chance at bat. Although widely regarded as a touchstone in the highly influential first wave of the Vancouver punk scene (and the Canadian punk scene overall), the original copy of Hawaii EP almost never winds up in the used record bins. Porterhouse is finally resurrecting this rare punk rock artifact but will continue to keep Hawaii on the DL with only 250 copies being pressed up. It goes without saying that this reissued slab o’ wax will be selling out lickety split but Porterhouse and Cult MTL will be giving away a rare copy this month, so keep reading, street urchins, and you may get to grip a copy of your very own.

Although the early Toronto punk scene was indeed slinging out some serious punk rawk nuggets like Viletones’ “Screaming Fist,” Teenage Head’s “Picture My Face,” Diodes’ “Tired of Waking Up Tired” and Demics “New York City,” to name a few, Vancouver was also churning out the hits at the end of the ’70s. Look no further than the Modernettes’ ultra-catchy “Barbra,” Subhumans’ troglodyte stomp of “Fuck You,” DOA’s piss and vinegar drenched “Disco Sucks,” Pointed Sticks’ hooky as heck “Out of Luck” but as good as all of those blasters are, I would rate the Young Canadian’s Hawaii — or better yet, their absolute killer No Escape — as the crown on the Vancouver rubble heap.

While DOA and Subhumans swung with nickels in their mitts and helped pave the way for hardcore, and Pointed Sticks and Modernettes flirted with pop that set its sights on the radio dial, the Young Canadians managed to lead the pack while not sounding like any of their 604-ers slinging their goods at East Van punk rawk hotspot the Smilin’ Buddha. Headed up by contrarian and miscreant Art Bergman, the Young Canadians quickly took over the Vancouver punk scene as they were already playing long before the Ramones’ debut record changed the landscape. Bassist Jim Prescott and drummer Barry Taylor were a lethal rhythm section that could go toe to toe with just about anybody in the punk rock scene from both coasts, with Bergman proving his songwriting prowess right out of the gate.

The Hawaii EP would be their second release coming in right after the almost as good 7” Automan EP and just before the more commercially oriented This Is Your Life EP. It was this middle ground though that the Young Canadians were still huffing the punk rock fumes while utilizing dynamics and emotional maturity and retaining the pile-driving BPMs that we all love.

They only left a total of 12 officially released songs in their wake, but the Young Canadians never released a dud, with the 1980 Hawaii EP being their most definite high watermark.

Contest time: Name the dearly departed drummer of the Pointed Sticks (send it to this email address). The winner gets a very rare vinyl copy of the Young Canadians’ Hawaii EP!!!

See previous editions of Hammer of the Mods here. 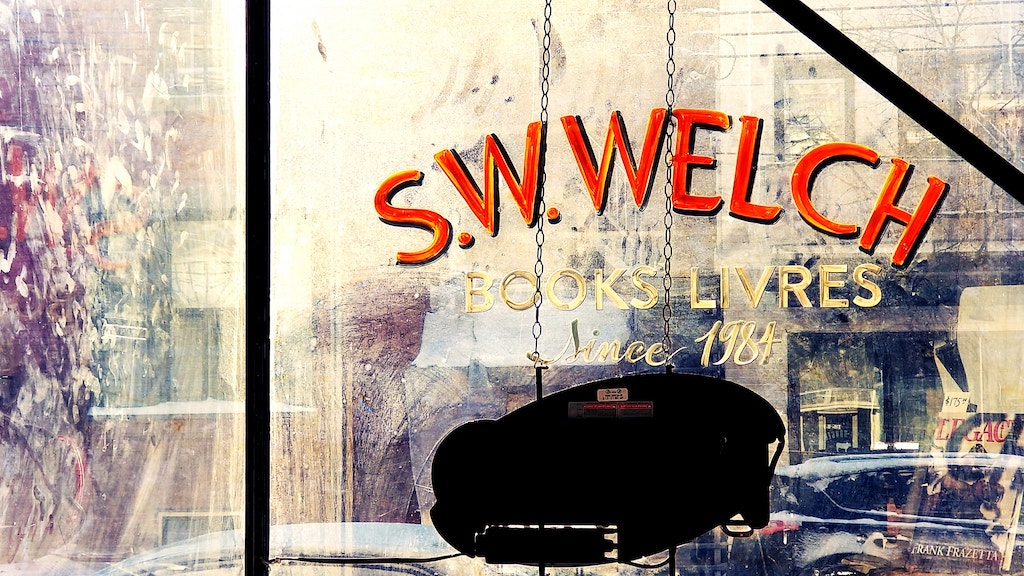 In an interview with Cult MTL, the infamous Mile End landlords defended their reputation, but their facts don’t gel. 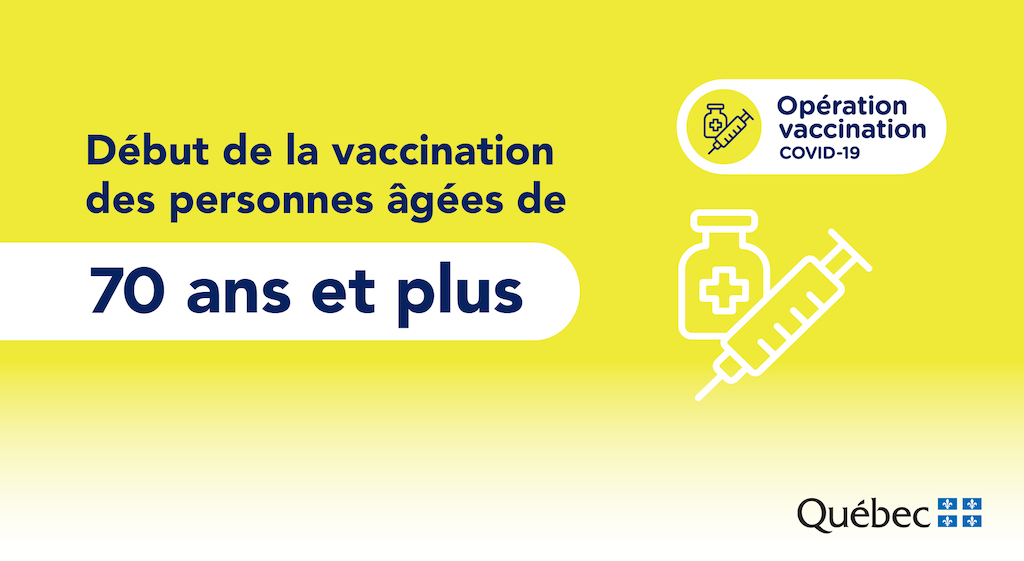 “I encourage you to contact your loved ones to offer them help.”