Major League Soccer (MLS) has announced that it will be starting up again on July 8 with the MLS Is Back tournament at the ESPN Wide World of Sports Complex in the Walt Disney World Resort in Orlando, Florida. The unique MLS tournament will follow a similar structure to the FIFA World Cup, starting with group stages and a final in August. All 26 teams, including the Montreal Impact, will be taking part and there will be no spectators. The winner of the tournament will quality for the 2021 CONCACAF Champions League.

“We are pleased to team up with Disney to relaunch the 2020 MLS season and get back to playing soccer,” said MLS Commissioner Don Garber in a press release.  “The opportunity to have all 26 clubs in a controlled environment enables us to help protect the health of our players, coaches and staff as we return to play. We also recognize that the death of George Floyd and others has focused our country on issues of racial injustice, inequality and violence against black men and women. Together with our owners, players and staff, the League and its Clubs are deeply committed to creating meaningful and impactful programs to address these issues that have plagued our society for far too long.”

“Sports have the power to unify and inspire, particularly during challenging times,” said Josh D’Amaro, chairman, Disney World Parks, Experiences and Products. “And we’re looking forward to bringing this exciting sport back to millions of fans, while prioritizing the health and well-being of the players, coaches and support staff as well as our cast members.”

The Montreal Impact announced on Monday that the team was beginning small group training sessions at Centre Nutrilait in Hochelaga. The Impact’s first game will take place July 9 against the New England Revolution.

Watch for the schedule and see more details about the FIFA World Cup-style tournament on the Major League Soccer (MLS) website. 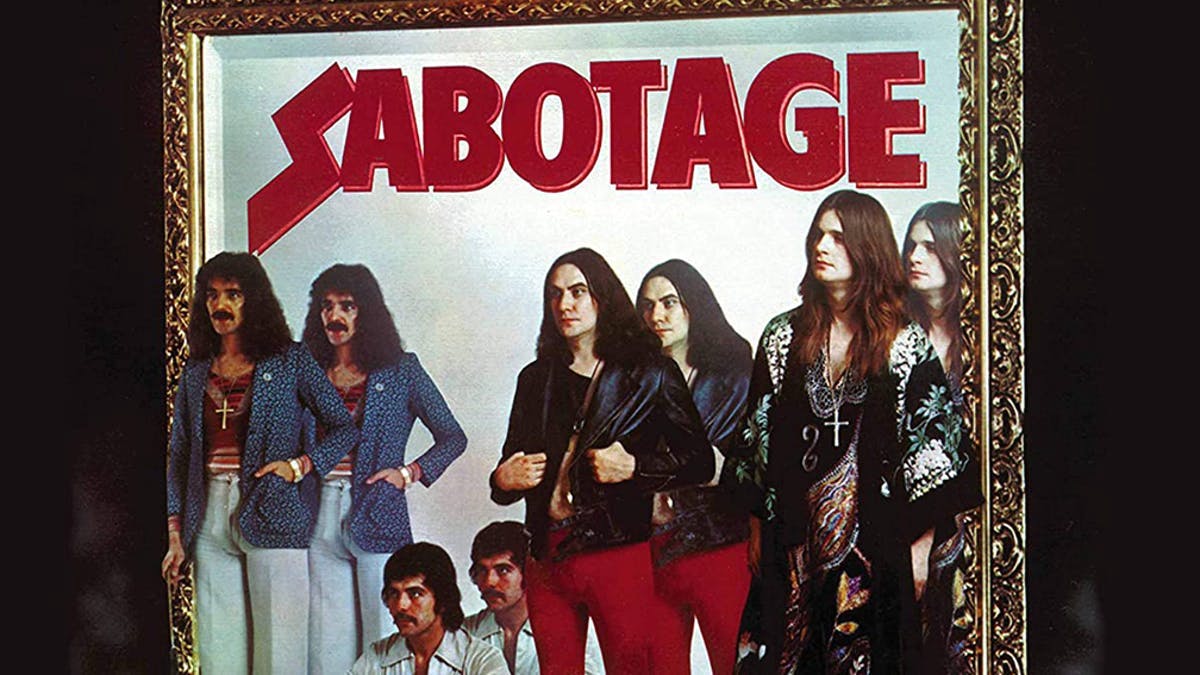 The fourth Olympic medal for the Canadian track star.