Ahead of the Jan. 24 release of their fifth album on Royal Mountain Records and Sub Pop, Wolf Parade have dropped a new song. “Julia Take Your Man” home, featuring vocals by Spencer Krug, is the third track from the album that the band has put out since October. (Listen to “Forest Green” here and “Against the Day” here.)

The three-piece band recorded Thin Mind — their second LP since they reunited in 2016 — on Vancouver Island and are technically based in B.C., where Krug, Dan Boeckner and Arlen Thompson are from. Montrealers will always consider them homies, since they were based here for so many years, but we will have to wait a while to see the band live. Their forthcoming tour, running from Jan. 27 to March 15, does not include a Montreal date, but future (possibly festival) dates are forthcoming. 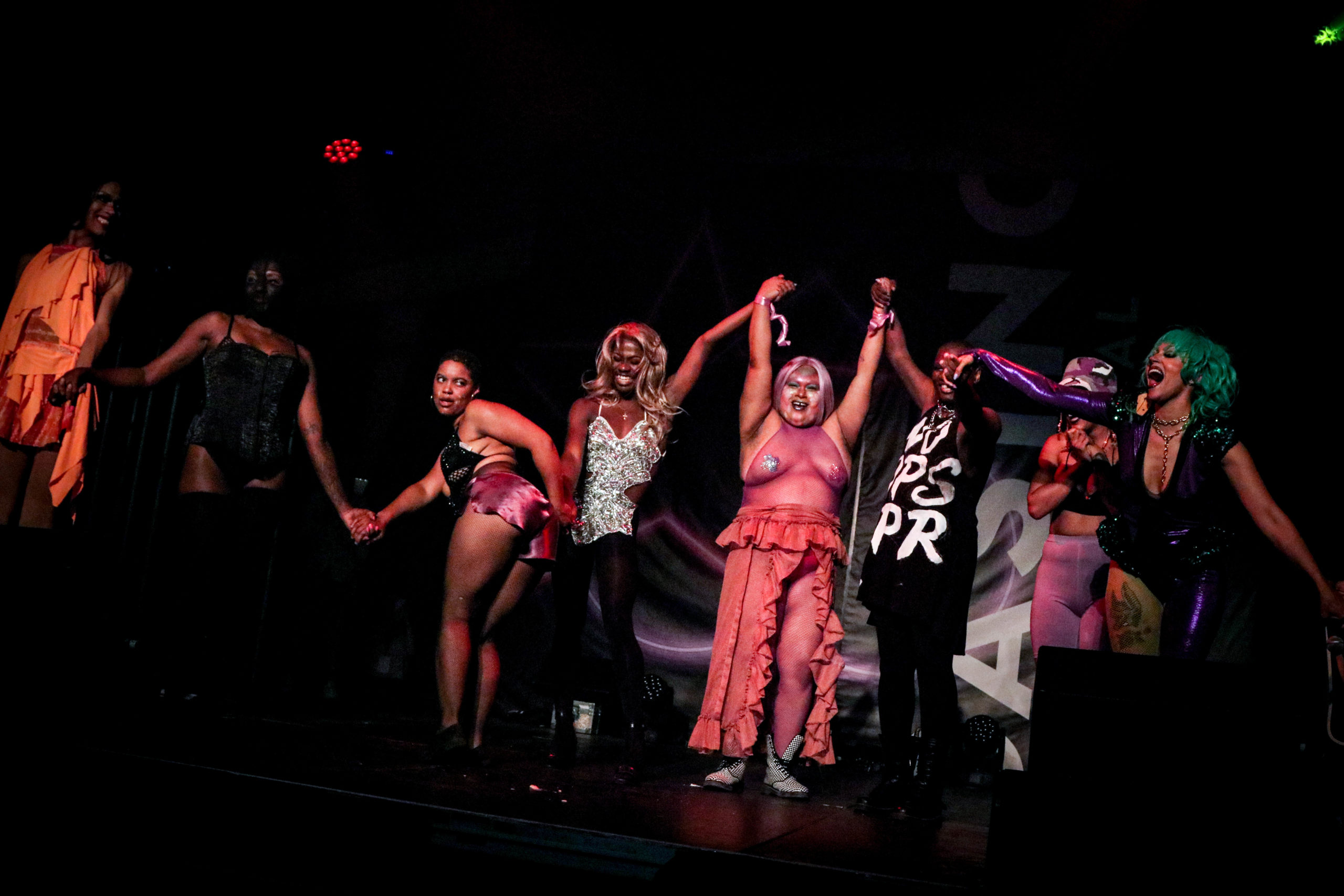 We spoke to Athena Holmes about their Afrofuturist alter-ego and the big show coming up this weekend.