At a ceremony at Ottawa’s French Embassy on Sunday, Nov. 24, Canada’s French Ambassador Kareen Rispal pinned the insignia of Officer in the Order of Arts and Letters onto the lapel of Xavier Dolan.

The appointment by French Minister of Culture Franck Riester is an acknowledgment of Dolan’s role in promoting French-language film and culture.

“You deal with subjects that touch on difficult and often taboo social realities, but you get scenes of such cinematic intensity that they are now mythical. With your favourite actors, you are like a lovely family and I believe that this special relationship that unites you has a very special chemistry in each of your films,” Rispal said during the tribute to Dolan at the ceremony.

Having acted in film and TV since the age of four, Dolan made his first feature film when he was 19 — J’ai tué ma mère (2009) won three awards at the Cannes, establishing what has generally been a love-love relationship between the Montreal filmmaker and the French festival. His next film Les Amours Imaginaires premiered there in 2010, 2012’s Laurence Anyways won two awards there (one for acting, for Suzanne Clément) and 2014’s Mommy received an epic standing ovation when it premiered at Cannes in 2014. The film went on to win the festival’s jury prize that year.

The relationship between Dolan and Cannes cooled slightly when Juste la fin du monde was booed at its premiere there in 2016, but despite that initial reception, the film went on to win two Cannes prizes. His most French film to date — set in small-town France, the adaptation of the French play starred prominent French actors Vincent Cassel, Marion Cotillard and Léa Seydoux — Juste la fin du monde was a hit in France, where it earned $7.7-million and was #1 at the box office after its opening weekend.

Dolan’s latest film Matthias & Maxime also debuted at Cannes this year and was in official competition. (For more about that project, see our recent feature interview with Dolan here.)

Among the many Québécois artists who have received the Order of Arts and Letters honour in the past is Anne Dorval, who has starred in five Dolan films. ■

To vote for Montreal films in this year’s Best of MTL reader’s poll, click here. 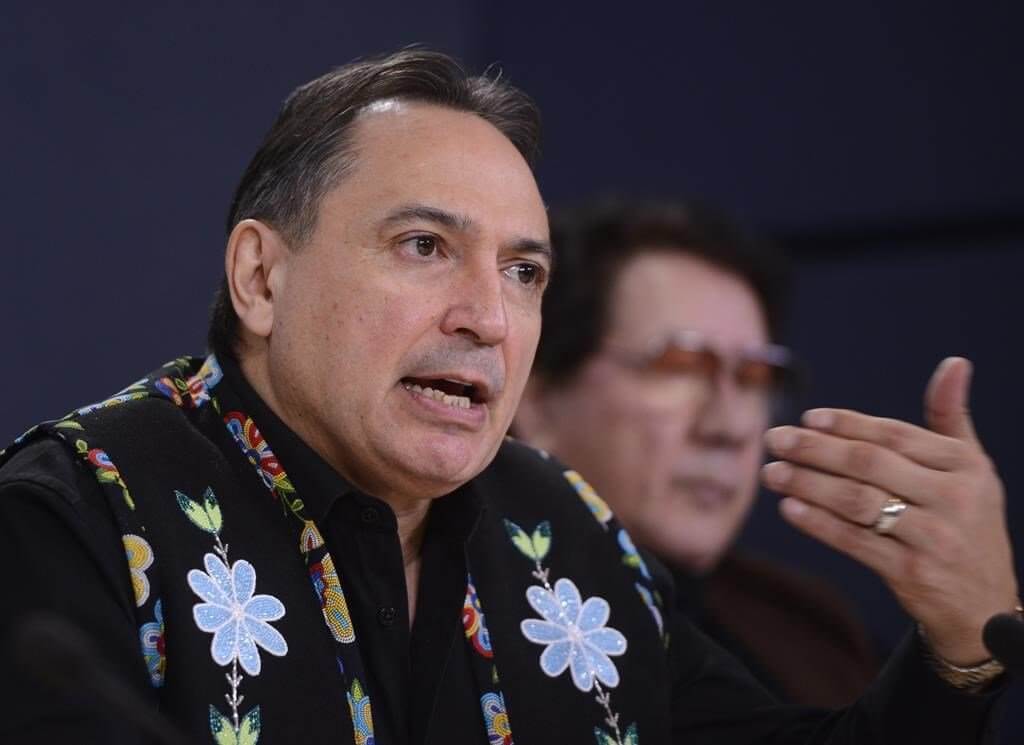