As you head to Osheaga by metro this weekend (or Île Soniq next week), you’ll hopefully notice the huge banner ad at the bottom of the stairs before you reach the platform to Parc Jean-Drapeau and the most fun weekend of the year warning that there could be an “uninvited guest at the party.”

“We often speak of the ‘fentanyl crisis,’ but we should be calling it ‘the overdose crisis,’” says Jessica Turmel, spokesperson for awareness outreach group GRIP (the French-language acronym for Psychosocial Research and Prevention Group), whose safe-space tents and intervention workers will be on the ground to spread a non-judgmental message of prevention and smart choices at both upcoming festivals, as well as regularly being on site at similar events, larger and smaller, around the province.

“And these are also overdoses from all types of substances, too,” Turmel adds.

The Quebec government has purchased valuable and strategically positioned ads warning festival goers to party with precaution, and if you use the porta-potties for anything more thrilling than a number one or two this weekend, you’ll see the same warning stickered to the inside of the door.

“They have to be in the right places!” she laughs, explaining that the government sought input for this campaign from GRIP and other experts in the field.

Founded in the late ’90s by a professor (then a student) at Université de Montreal’s psycho-education program, GRIP was actually founded as a response to the burgeoning rave scene and built on the culture’s mantra of PLUR: peace, love, unity and respect.

“This enabled us to start outreach and begin to remove some of the taboos associated with drug use and encourage people to avoid risks, take precautions, even just drink water — all those types of things. Today our services are more developed,”  says Turmel, who’s been with the non-profit since 2007.

GRIP’s tent and outreach workers are there for those who are bad tripping experiencing anxiety, or just feeling overwhelmed or confused in any way — not just from drug or alcohol use, but for any reason, from heat to crowds to noise — to have a safe space and find someone to talk to or listen to them and to relax a bit.

Or if you need help for a friend who’s not feeling well, or see someone you believe may need help, GRIP can help.

“For people who need more serious medical attention, we work in tandem with the paramedic and security teams on site,” Turmel says.

GRIP also offers festival guests clean straws, condoms and even ear plugs. While full-spectrum drug testing isn’t yet available — though the organization is making headway in getting test trucks mobile in the near future — festival-goers can test their drugs for fentanyl presence.

“We can only test a sample so that doesn’t mean fentanyl isn’t present in the rest of a given batch,” Turmel cautions.

But the most important thing to understand may be that GRIP is not there to judge, or snitch.

“The heart of our efforts in non-judgmental and all of our staff are neither pro nor anti consumption,” Turmel explains.

“We’re here to give information and be allies without either dramatizing or analyzing people’s personal choice.” ■ 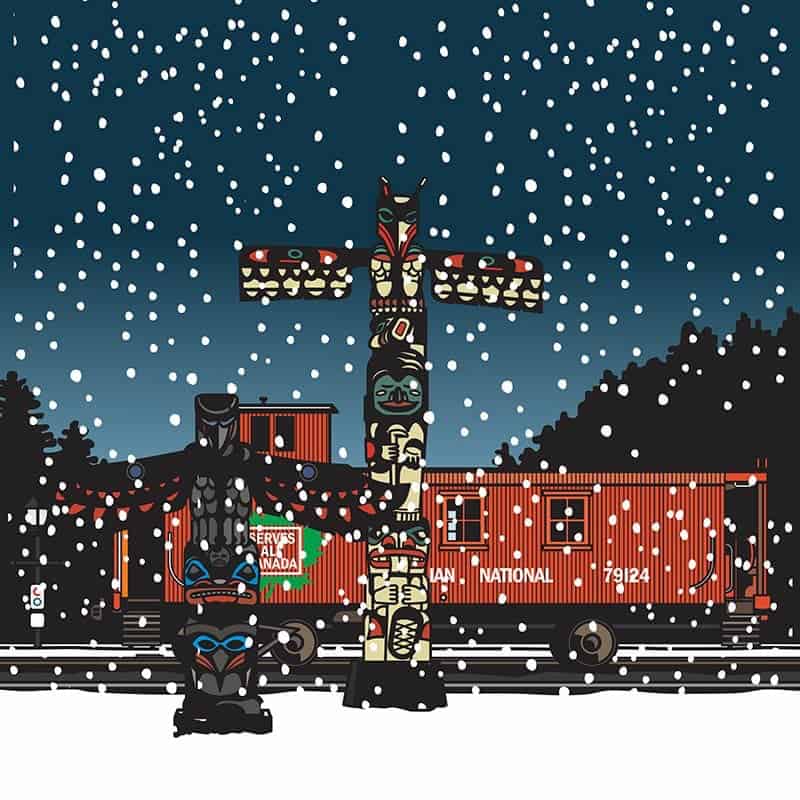 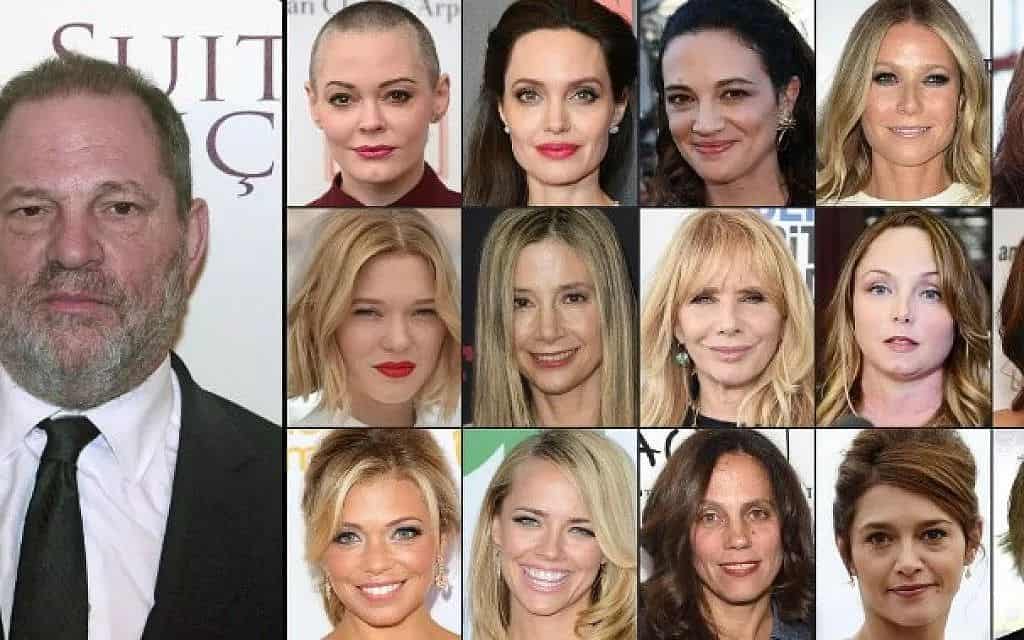