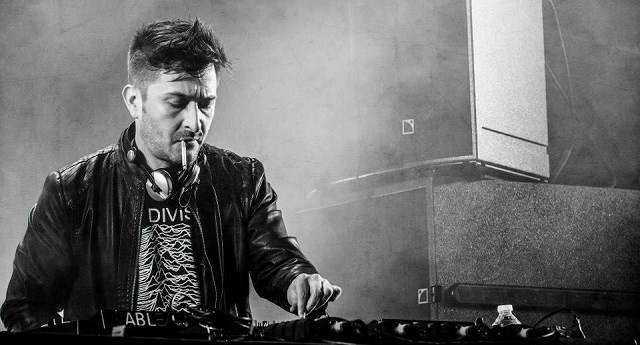 The 46th annual Concordia Film Festival offers a look at cinematic talent on the rise, and with Film Production and Film Animation screenings priced at $5 (and it’s only $20 for a festival pass, and talks and seminars are free), it’s a no-brainer for affordable entertainment away from your couch.