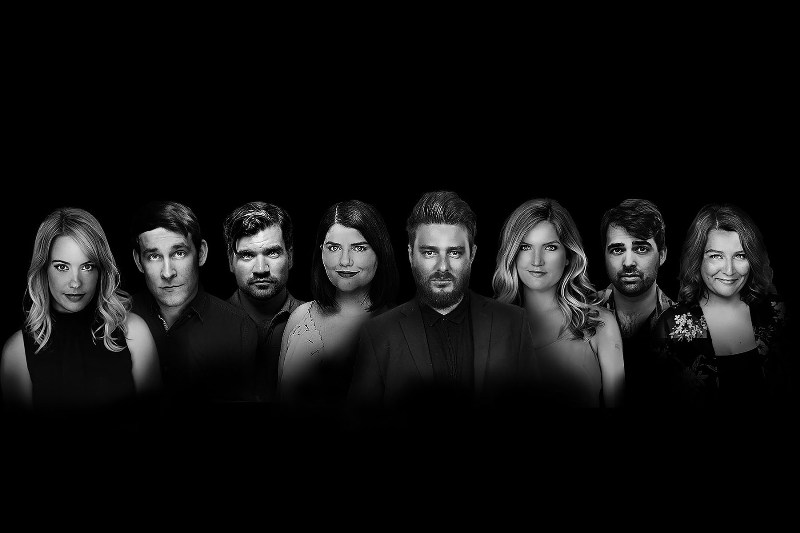 One of the many reasons that the upcoming edition of Montreal Sketchfest — its 14th! — is so exciting and interesting is because it bends that back the other way. That’s not to say that Sketchfest has a Montrealers-only rule or vibe, just that this year’s edition, running May 2–11, will celebrate the local scene at least as much as talents from afar.

“We have wonderful programming from across North America,” says festival director Deirdre Trudeau, “[and] we have a lot of Montreal, which is amazing. We have a really strong sketch scene here which didn’t exist even four or five years ago. That’s kind of been pumped up by more sketch happening in the city year round.”

This would be the same sketch scene that Toronto-based writer and performer Jon Blair, who is returning for Sketchfest, complimented repeatedly in March.

Trudeau’s contention, shared by Blair, is that Montreal’s sketch scene is interesting because there’s no to-be-adhered-to style here like there is in other cities and their scenes.

“Back when Montreal Sketchfest started — there are so many wonderful performers here, there’s lots of improv happening, there’s lots of stand-up — but sketch wasn’t a thing that a lot of people were doing all of the time,” says Trudeau. “Montreal Sketchfest would roll around and all of these wonderful performers would just put together a sketch troupe; they’d band up with their buds and put on a show, and it would be fun, but it wouldn’t be something they were doing year-round. They didn’t have a repertoire as much as, say, people in Toronto, where [sketch has] been seriously happening for quite some time.

“It’s really wonderful, because Montreal has a very specific sketch vibe. We don’t have a school of sketch, we don’t have a Second City, we don’t have a UCB [Upright Citizens Brigade].” That’s not to say she thinks such things are inherently bad; two acts Trudeau is very excited about do come from those kinds of places. 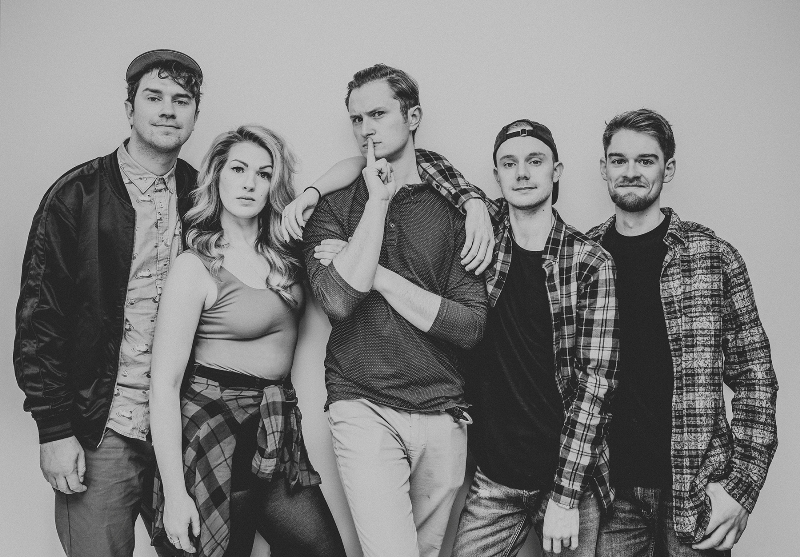 Among other acts, Toronto will be sending us the Sketchersons. The scene stalwarts will be performing Sunday Night Live, their weekly show at Toronto’s venerable Comedy Bar, in Montreal for the first time. Trudeau says they’ve built a whole event (on May 4) out of this show: “We have Tranna Wintour hosting with musical guest AWWFUL, who is an amazing trans singer and DJ, and they’re going to be incorporating certain local sketch comics into the show with them.”

See also, New York — which may have more schools and training centres for performance than we’ve got festivals or infrastructure problems.

“From New York, we have one of our all-time favourites,” says Trudeau. “She’s come with various troupes over the years, but her solo troupe this year is called Pegasus. She is Amanda Xeller and she’s wonderful. She works with the Magnet Theater in New York and a lot with a lot of various theatres in New York, and Brooklyn, specifically in sketch, and she does amazing character work and she’s just super weird and off the wall.” Xeller, among others, will be performing on “the Ladyfest night” on May 10.

Okay, enough about the out-of-towners and back to our scene.

In March, Blair used the word “experimental” to describe Montreal sketch comedy, which feels particularly apt, and suggests that Trudeau is right: because there are no sketch training facilities here there’s no one way to do it here. This, in turn, means that there’s no wrong way to do it here.

As such, Montreal troupes like HOT RAW FIRE (of which Trudeau is a member), Employees of the Year, Solid Bronze, Inside Scoop, Hanimal, Box of Bees and others can be part of the scene while offering wildly different takes on sketch. The “no rules” of it all doesn’t just encourage experimentation, it encourages inclusivity and camaraderie.

“[It’s] not that people are aimless, or doing this aimlessly,” says Trudeau. “They’re [just] not doing it for money, or with a specific goal of getting on a specific show, or building a package to submit to a specific TV show. That is not the driving force behind this. It’s actually we love sketch, we love creating in groups together, and these are the people I want to do that with. It’s for the personal joy more than it is for money or some other personal ulterior motive.” ■

Montreal Sketchfest runs May 2–11 at various venues around town including Théâtre Sainte Catherine and Montreal Improv. For more information or to buy tickets visit the festival’s website.