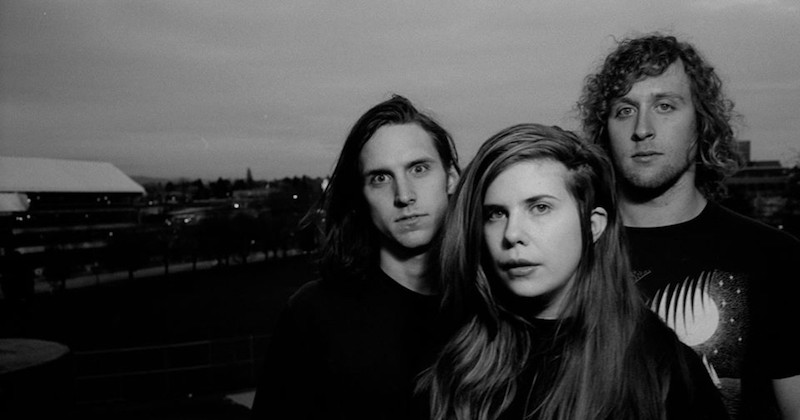 D2 Productions presents Within the Glass, a play about two couples whose fertilized eggs get switched at a fertility clinic. Over the course of an awkward and absurd evening, they’re forced to reassess their relationships, the depths of their desire to parent and their hopes for the future.
Written by Concordia alumna Anna Chatterton, Within the Glass is directed by Dale Hayes and stars Helena Levitt, Leigh Ann Taylor, Steve Gillam and Daniel Gervais. Tonight’s premiere is the first of five performances. Segal Centre (5175 Côte-Ste-Catherine), 8 p.m., $28, student/senior/QDF $23