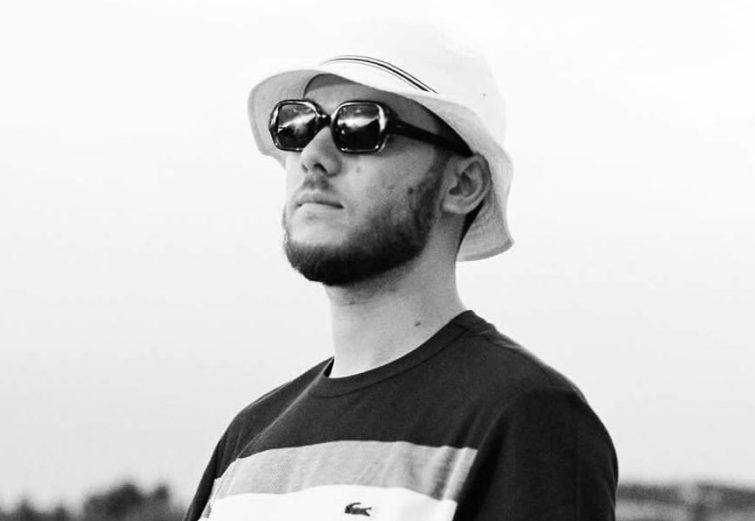 Turbo Haüs is having the third edition of their Dr. Mario Tournament. What might look like a friendly night of video games is actually very serious business: there’s a one pint buy-in and an initial round-robin round to get folks used to the controls, but the rest of the tournament is on Level 15 at medium difficulty. The winner leaves with a $75 bar credit or free entry to three shows of their choice. 2040 St-Denis, 6 p.m.–9 p.m.

Kamaal Williams, the latest guise of British jazz man Henry Wu (who released the landmark LP Black Focus as Yussef Kamaal in 2016), brings his jazz, funk, soul, hip hop and house fusion to Phi Centre. His set will be preceded by DJ Lexis and a live show by Jitwam. 407 St-Pierre, 9 p.m., $21.58, $26.96