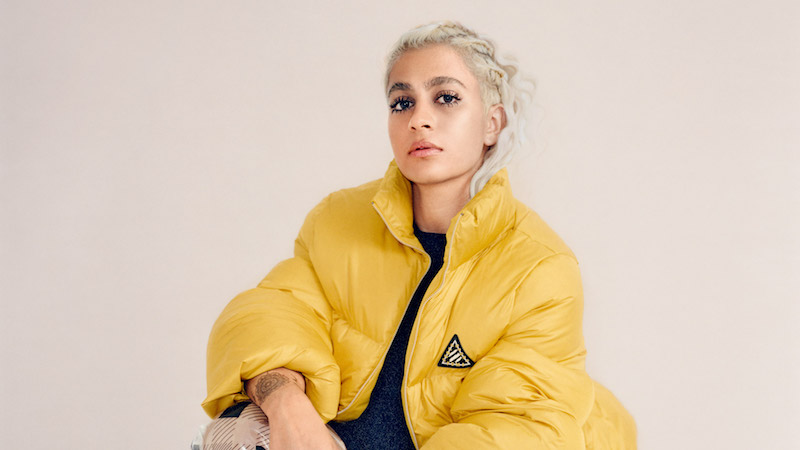 L.A.-based electronic musician and activist Kiran Gandhi, who performs as Madame Gandhi, plays the MAI over two nights in the show Own Your Voice. 3680 Jeanne-Mance, 9 p.m., $25/$20 reduced/$15 for 14 and under

Crobar is having the 3rd edition of their video game dance party Super Rave Bros. They’ve got two versions each of Super Smash Brothers and Mario Kart set up as well as five DJs playing electro, glitch hop and other gamer-appropriate styles. It’s a BYO controller event, but they’ll rent you one for a small fee too. 1221 Crescent, 9 p.m., entry free

The afterhours scene is quiet tonight, but you could head to kinky LGBTQ event Kode if you’re looking for an all-nighter. Resident DJs Le Cantin, LXB and Paskal Daze are playing. The dress code is strictly leather, latex, sports or “uniform”. Watch out: they changed the address of this event recently, but previously purchased tickets will be honoured.  917 St-Catherine E., 10 p.m.–6 a.m., $30

DJs Frankie Teardrop and Odile Myrtil will be playing the fourth edition of Unikorn at Sala Rossa tonight. The event also includes drag performances by Kiara Schatzi, Mx Macbeth and others, as well as a pole dancing performance by Camille Coït. 4848 St-Laurent, 11 p.m., $10/PWYC