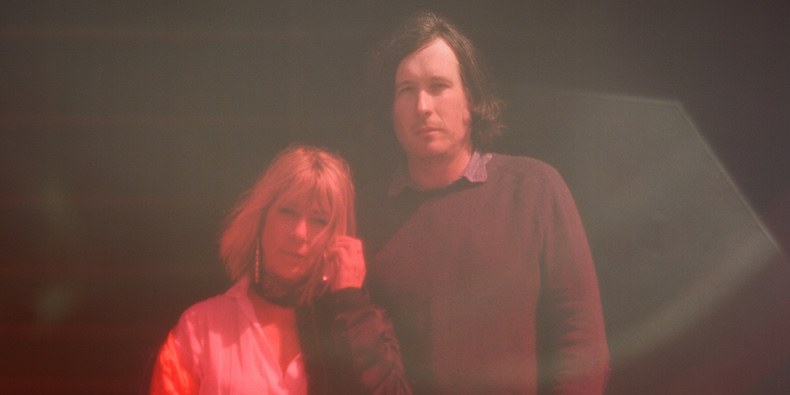 At 13, after two continuous years of listening to a Nirvana record at least once a day, I began to feel bored. The band that had once surgically changed my understanding of music — particularly with In Utero — now seemed bland. It was at this time that I first discovered Sonic Youth, probably after reading about Cobain’s love of them. If Nirvana neatly rewired my cerebral understanding of what music could be, Sonic Youth botched the lobotomy, leaving bits of me flung across the operating room and sending me home, dazed, into a new overwhelming, and indeed noisy, world.

Sonic Youth made my life difficult, I think, in that almost everything I listened to after them sounded entirely plain. (Perhaps this is because virtually every indie band in their wake was enormously inspired by them.) Even now, while re-listening to the catalogue so deeply apart of  me, I find myself caught off-guard by just how sonically adventurous, how urgently aggressive, and how often beautiful their music is.

As the Youth’s legendary bassist and vocalist, Kim Gordon was and remains one of the most influential figures in rock. When they broke up, she formed Body/Head with Bill Nance. The  two had both been living in Northampton, Massachusetts when they met. “[Nance] was playing around there. Western Massachusetts has a small but cool experimental music scene,” Gordon told me.

They put out their first EP in 2013. On the release, the duo manage to viscerally evoke a panoply of moods — mostly dread — through their improvisatory guitar noise, which is occasionally animated by Gordon’s haunting vocals. The record was influenced by Catherine Breillat, the French filmmaker whose work often starkly deals with gender roles.

In 2015, Gordon released her memoir Girl in a Band. I asked her about how she felt switching from being in a band of six to a band of two to working alone. “Working by myself I don’t have to think about coming to a decision with someone else, so it’s more freeing,” she says, adding that though she feels more pressure, there’s ultimately more gratification knowing it’s an individual effort.

She returned to her role as one half of Body/Head last year when the band released their second LP, The Switch. They’re currently touring in support of it, heading to Canada for the first time. Gordon and Nance will play at both galleries — which she calls “very forgiving” — and more traditional venues, like la Sala Rossa, which they will perform at on March 10 and 11. Gordon likes that Body/Head are playing in Montreal twice, since she’s interested to see how differently a crowd reacts to certain stimuli, almost like a case-control study.

Practice for the live shows, Gordon told me, entails “just playing together,” an attempt to familiarize one another with their respective playing styles and nuances. This improvisation, Gordon has made clear, is fundamental to their music, both recorded and live. The spontaneity leads to a sound that feels essentially human in its emotiveness, which, if you listen deep beneath the noise, deep beneath Gordon’s howls and Nance’s dark tones, becomes clear.

Few other experimental bands have managed to connect with me on such an emotional level, to demand my full attention and not fade into ambience. And so, once again, Kim Gordon has managed to distinguish herself in a sea of noise. ■