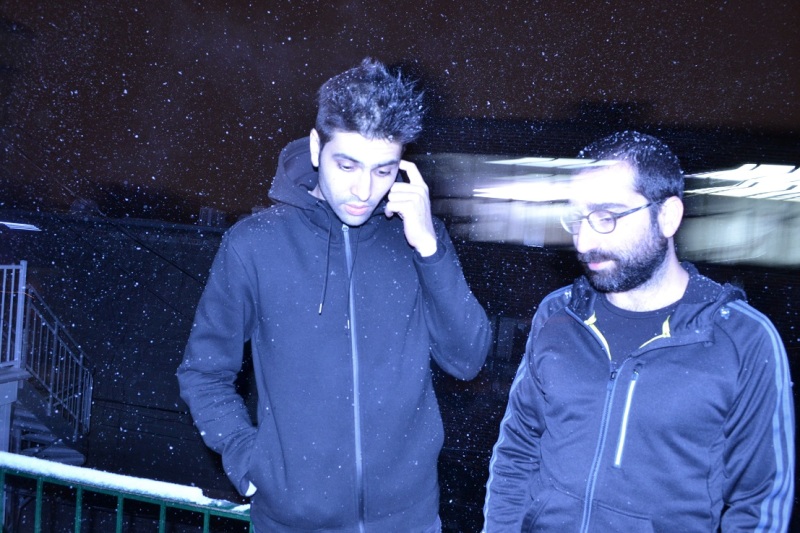 Montreal duo Wake Island have released a new track today, the second single from their forthcoming album to be released in the fall (the first was “We Said Yes“). “Comme ça” is their first song in French, one that digs into the kind of synths and beats that dominated in the ’80s and ’90s while also reflecting the sound of their native Lebanon. According to Philippe Manasseh and Nadim Maghzal, the lyrics for their new song comment on the immigrant experience:

“This song is about letting go of your own culture, to make place for a new one. In the process, you lose your native language, your cultural connection to your country of origin, and from there ensues a duality: on one hand, there is excitement at the discovery of a new culture, and on the other, there is utter confusion – can we ever revert to who we were before? Or are we a new person altogether, a hybrid of two cultures?”

Listen to the song here. ■