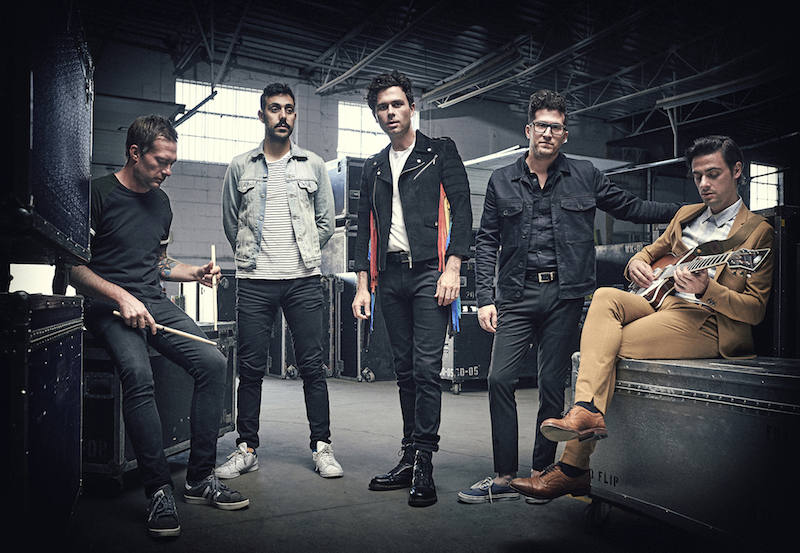 At Ausgang Plaza tonight is a 5 à 7 where the program of the 2019 edition of the Festival Filministes will be unveiled. Festival merchandise will be on sale as well as a signature cocktail. There will also be an urban dance pop-up performance by Femmes Phénoménales. 6524 St-Hubert, 5 p.m., price unlisted

Check out Kopfkino’s screening of Enter the Void, the batshit 2009 film by one of French cinema’s enfant terribles, Gaspar Noé. The film (which, it should be noted, is multilingual and will be screening — in excruciating 35mm — with French subtitles) is the last part of la Cinémathèque Québécoise’s Toxicos series, focusing on films about addiction. 335 de Maisonneuve E., 7:45 p.m., $11/$10 for students, seniors