Katie Holmes on the McGill quad in Abandon

Does Montreal play itself? The city is never identified one way or another, although it is definitely supposed to be American — and probably a fairly remote, even rural area, if the way the city is barely used is any indication.

Most egregious local landmarks: Almost all of the film is set on a college campus, which is played in this case by McGill. The library and interiors of the McConnell Engineering Building feature prominently, as does the quad. It rarely ventures too far outside, though an early scene has Zooey Deschanel and Katie Holmes walking through Chinatown. The scenes of Charlie Hunnam’s character rehearsing his opera were shot in the auditorium at F.A.C.E, just across the street from the McGill Campus, and a party was shot in a building on des Pins which may or may not still be used as a dorm.

Notable local talent: This genre is probably the best for filling out a supporting cast with local talent, since the procedural aspect of it requires tons of people to show up and give the investigator some information; the university aspect of it means there are generally just tons of people around. The most prominently featured local actor is the late Greg Kramer, who appears in a couple of scenes as a theatre teacher or director or something like that. He’s one of the only mildly flavourful characters in this otherwise bland stew. Other notables include Mike Paterson (again!) as a man in a bear costume at a Russian-themed party and blink-and-you’ll-miss-’em appearances by Ryan Wilner, Jodie Resther and Mark Camacho.

Most screenwriters are infinitely more prolific than their output suggests. There are countless people who make a living as screenwriters without ever seeing their work turned into a film, the money they make from options and rewrites essentially making up their entire income. This is also how studios can put several films into production soon after someone “hits” with a screenplay; they didn’t just crank those screenplays out immediately after their first success. This, I suppose, is the seed that led to Academy Award winner Stephen Gaghan immediately following up the success of Traffic with Abandon, a hokey thriller that feels in all parts like an anonymous work-for-hire castoff. Gaghan also directed Abandon, which further cements its dangled-carrot feel — an offer you can’t possibly pass up, even if the film would have been better served as a quick, rapidly forgotten paycheque.

Katie (Katie Holmes) is a finance student who dreams of landing a job at a prestigious firm as her final semester of college winds down. Success is her driving motivation in life, and she stands as the primmest and properest of her group of friends (Zooey Deschanel, Gabrielle Union and Will McCormack). The end of her semester is sent into disarray when she’s visited by detective Wade Handler (Benjamin Bratt), a barely-on-the-wagon hard-boiled type who has been assigned with figuring out the disappearance of an eccentric rich kid named Embry Larkin (Charlie Hunnam) who hasn’t been seen in two years… and also happens to be Katie’s ex-boyfriend. As Handler’s investigation progresses, Katie is visited by the presumed-missing ex — who comes to her offering cunning and violent manipulation. But is he real, or did he, as Handler presumes, die when he went missing two years prior?

Shot (by Matthew Libatique, no less) in overzealous neon tones that Gaghan surely ported over from his experience on Traffic, Abandon dresses the part of the mature turn-of-the-century thriller without really showing any receipts. Holmes’s character is thoroughly anonymous; the supporting characters are so much more sharply drawn that she barely registers at all. An hour into the film, the most that I could say for her personality was that she wants a job and that all the other characters think she’s a highly driven, take-no-prisoners ballbuster — but that’s only because they keep saying it to Bratt’s character when he comes around to investigate. There is, as it turns out, a handy narrative reason why the character is so thinly sketched, but it comes so late in the game and is ultimately so unsatisfying that it never comes close to being justification.

While the cast is surprisingly stacked for a movie of such limited ambition, it doesn’t really pay off in any way. Holmes looks preposterously young for the role, even if she is playing her actual age; in some scenes, she straight-up looks like a 14-year-old in a power suit playing at finances. Great character actors like Tony Goldwyn and Fred Ward are wasted in nothing roles, and Hunnam struggles with the mushmouth American accent he essentially didn’t lose until he got Sons of Anarchy.

There are interesting bits of shading to the characters, granted. I don’t think I’ve ever seen a college movie where the characters were driven to find jobs after graduation unless it was explicitly part of the story and Deschanel and Melanie Lynskey (as an eccentric library-dwelling nerd credited as “Mousy Julie”) breathe some life into characters that are otherwise essentially designed to stand around until Bratt asks them for information. None of it amounts to much, and the majority of the script is incredibly banal, the monotony only broken up once in a while by leaden dialogue like Holmes describing a hangover like “my entire body feels like rusting metal.”

Abandon is a psychological thriller in the simplest bar-clearing manner possible — quite literally a thriller with beats and twists informed by base-level observations about the main character’s psychology. Frankly, the most surprising thing about Abandon is how much talent has been wasted on a script that feels like an unenthusiastic assignment. It would be hack to say that a film like that would never be made today — a film like that wouldn’t have been made then, either, and yet somehow Abandon exists to defy all the rules. ■

There are 50,319 known infections in the city right now. Here’s how that number breaks down by borough. 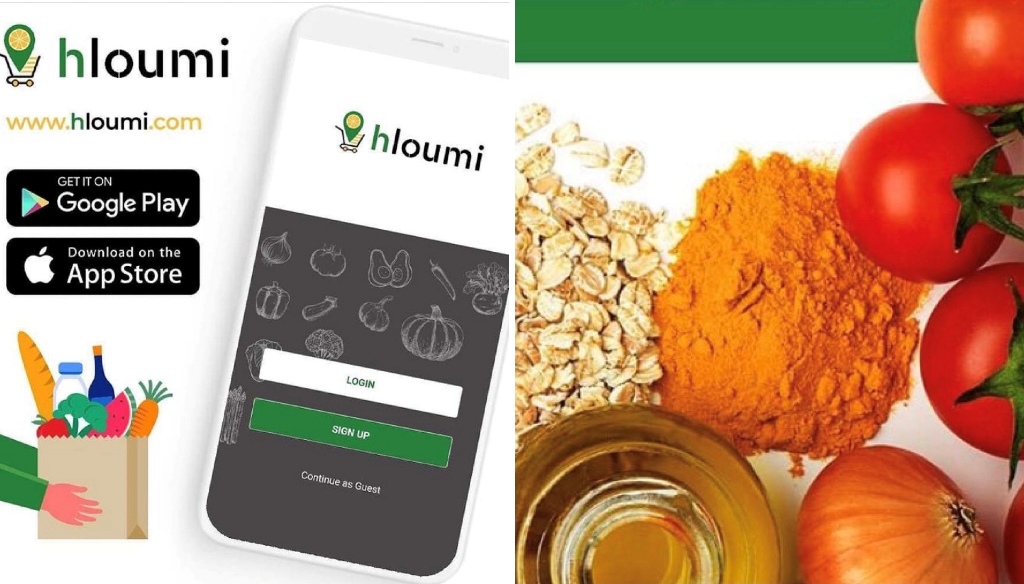