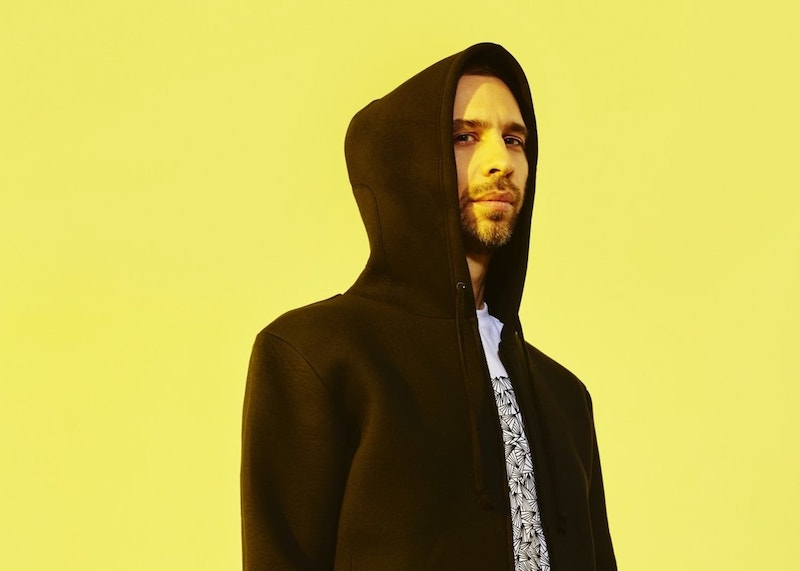 As part of the Wildside Festival, Cat Kidd’s play Hyena Subpeona is opening tonight at the Centaur Theatre. The play will be on four more times between now and the 20th of January. 453 Saint-François-Xavier, 7 p.m., $16/$13 for children, youth and seniors

At The Wiggle Room, you can check out ManSpread, Montreal’s Only All-King Show. It’s resident drag-king Charli Deville’s so it should be a crazy party. The event is hosted by Uma Gahd. Other performers will be announced shortly. 3874 St-Laurent, 8:30 p.m., $15/$20