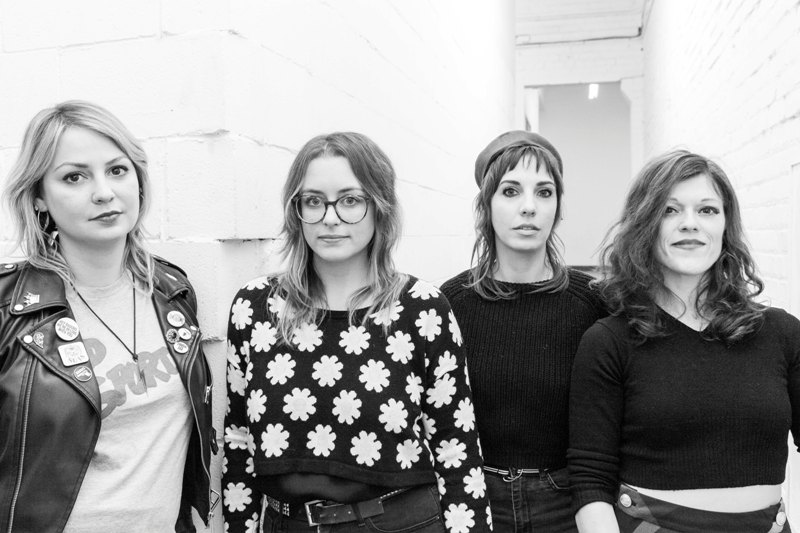 Montreal’s Pale Lips are releasing their sophomore album After Dark on Jan. 31, upping the ante on their “droopy mascara slopped rock ‘n’ roll with sprinkles” with a powerful set of new tunes that you can listen to below.

As bassist Jamie Radu explained, their second batch of Sonics-, Ramones- and Chuck Berry-influenced pop anthems revolve around a theme that may be surprising: the occult. 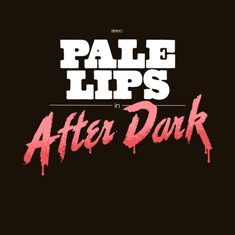 “We have a song called ‘I’m a Witch,’ and ‘Cosmic Love,’ which is about aliens, and ‘Hiding From the Moon,’ which is about werewolves. You know,” she says, “creepy stuff that happens after dark.”

“Yeah, exactly,” says Radu. “There’s also lots of songs about boys. Actually I think every song is about boys, except maybe one.”

Pale Lips will be hitting the road following their hometown launch show this Saturday at Turbo Haus, playing a gig in Ottawa before embarking on a 24-date tour of Europe (!), where they’ve already played and won over audiences big time.

Check out the launch show details here, and listen to After Dark right here: