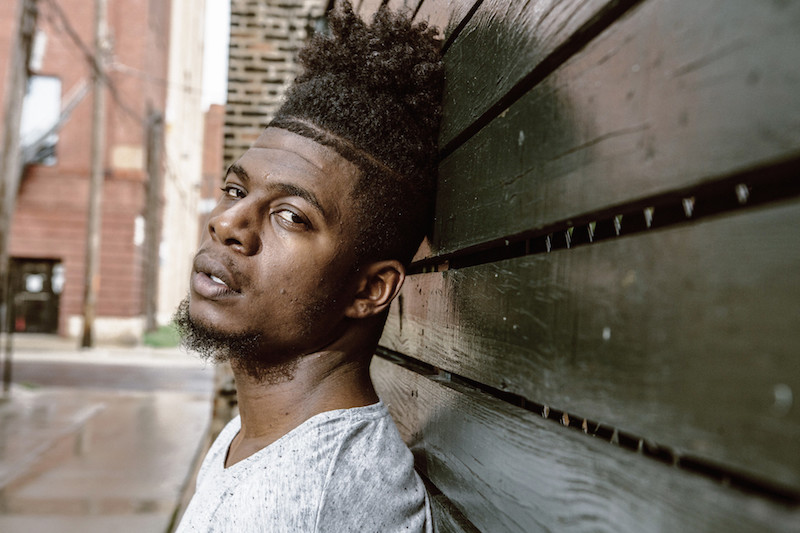 Another Middle Eastern movie, What Walaa Wants is on tonight at Cinéma du Parc. The film follows a young Palestinian girl determined to become the first female member of the Palestinian Security Forces. The screening will be followed by a Skype discussion with director Christy Garland and the protagonist, Walaa. 3575 Parc, 7 p.m., $13 (youth and seniors discounts available)

Chicago-based hip hop artist Mick Jenkins is touring his latest release Pieces of a Man. He will be playing l’Astral tonight along with invited guests. 305 Ste-Catherine W., 8 p.m., $25–$28