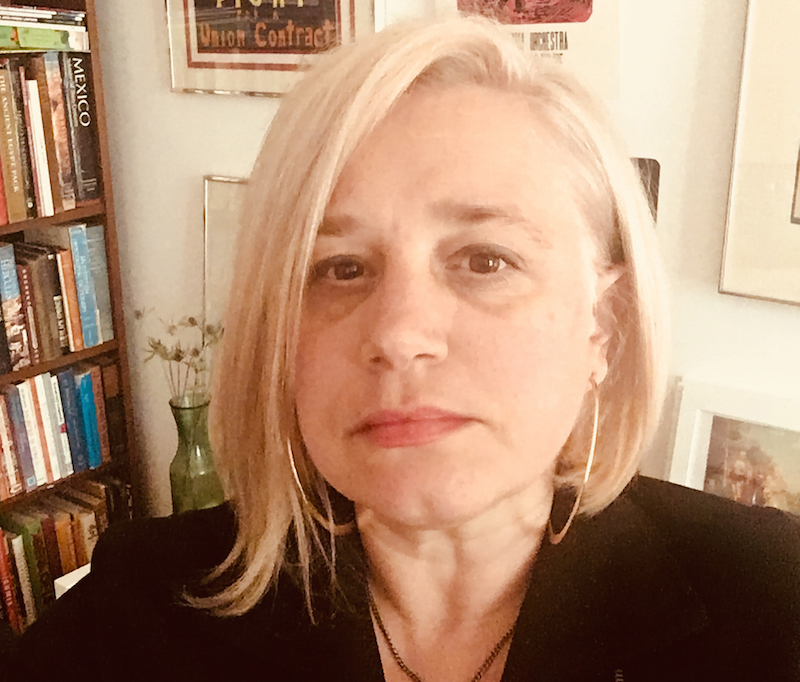 Artist and entrepreneur Kiva Stimac (Popolo Press, Suoni per il Popolo, la Sala Rossa, Casa del Popolo, la Vitrola) has been an important and influential creative and cultural force in Montreal since a day before forever ago, and shows no signs of stopping.

It’s a good thing, this — if Stimac ever stopped a big part of Montreal would grind to a halt alongside her.

Stivac is one of the many brains behind Lux Magna, a multidisciplinary festival with a second edition coming up from Jan. 24–27, 2019, one that aims to light up the doldrums of winter. In December, Stimac and I chatted about the festival and the city it’s aiming to light up.

Dave Jaffer: What is Lux Magna and who created it?

Kiva Stimac: A group of us who are co-workers and friends and co-conspirators in the Montreal music and band and arts scenes just got together and we were talking about how how frustrated we were with the state of festivals in Montreal, and how few people who are actually at the table actually making the curatorial decisions about what happens are either fem-identified or people of colour. You can go on our website and see the list of everyone who’s on our team.

KS: We don’t want to make a “woman-only” festival or a “people of colour-only” festival. We don’t want to tokenize. We want to lift up and celebrate. A bunch of us are also parents and [were] thinking about what legacy we’re going to leave and how can we give something to the next generation of young people.

DJ: I was recently on TV discussing “festival discrimination” and talked about how we need to figure out why we have and fund arts festivals — i.e. is it just for tourism dollars? Lux Magna likely isn’t aiming to bring millions of tourist dollars to the city, so who is it for?

KS: January isn’t the best time for tourism (laughs). When we were thinking about this as people who live in this community, we were thinking there’s nothing going on in January in our community, a time when a lot of people just get really discouraged or depressed or upset about the state of things. As parents, as musicians ourselves who want to have gigs, how can we create or offer local artists a gig, or have a whole day of readings and a book fair for both adults and kids — how can we have something to do in the middle of January for our community?

KS: I have to be honest: I am a bar owner working in a capitalist system. That’s how I am able to do things like offer rooms to a festival for example. That being said, my background and my partner Mauro [Pezzente]’s background, [we are the product of] our upbringing. My parents were draft resisters who came to Canada because my dad didn’t want to fight in the Vietnam war, and my mother was an activist as well. I was raised in an activist household. So I’m always fighting the urge to be a capitalist in a way, but I need to work within that system because other systems, I don’t have access to. ■

This interview has been edited and condensed for clarity. For tickets and/or more information on Lux Magna please visit luxmagna.ca.