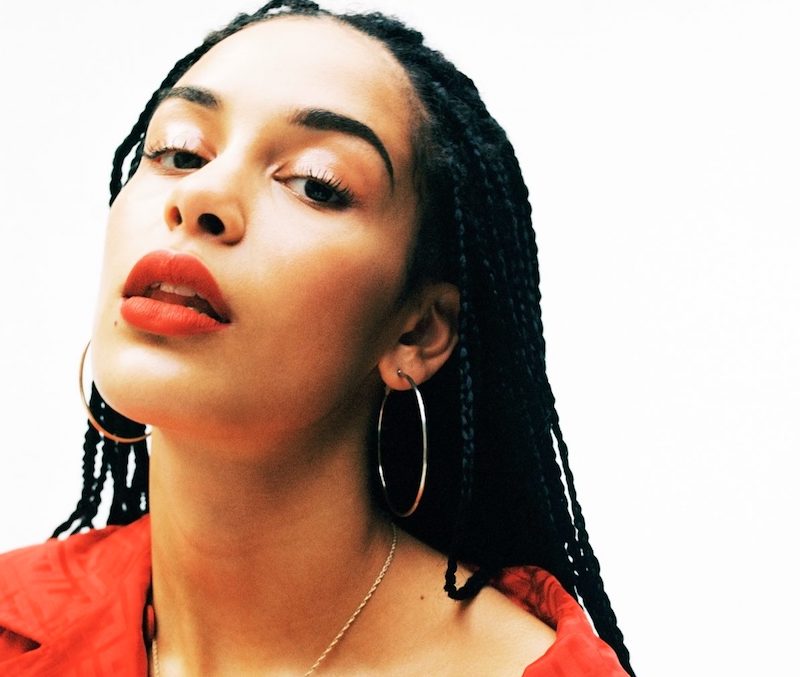 As the city slows down for the holidays, you have two options to do go to a bar and draw pictures: Mardi Sans Dessin at MaBrasserie is offering up adult colouring with an invited artist supervising, Jérôme Mireault (2300 Holt, 6 p.m., free) while Drink and Draw at Atomic Café is open to all ages and all skill levels (3606 Ontario E., 6:30 p.m., free).

Fans of everyone’s favourite animated animal/human-hybrid comedy BoJack Horseman  should get down to Mad Hatter’s for a quiz all about the Netflix show, hosted by comedian Walter J. Lyng. 1240 Crescent, 9 p.m., free to play