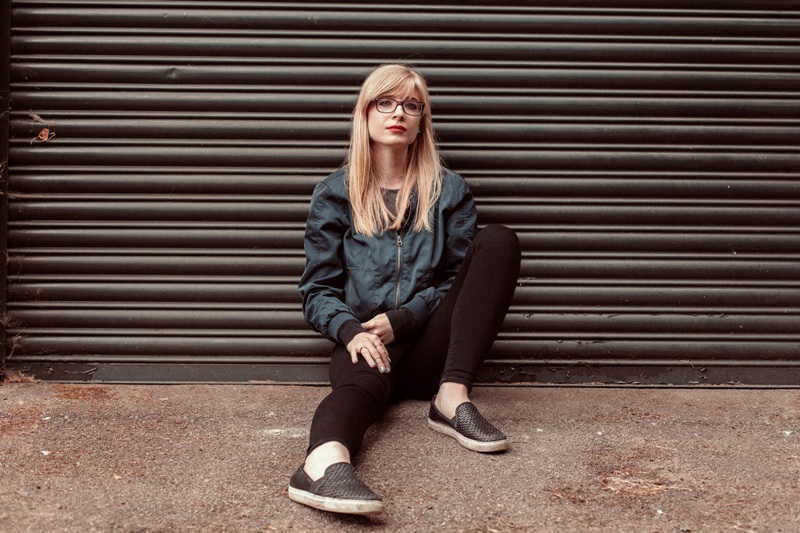 List season is now upon us, and we will soon be bombarded with everyone and their dog’s top 10 best albums, films, books and gigs of the year. I think it’s crucial to acknowledge David Letterman’s influence on the impetus for list making: the late night funny man’s first-ever top 10 list debuted on Sept. 18, 1985. But it had nothing to do with music, or movies, or literature; the topic of Dave’s maiden list was Top Ten Words That Almost Rhyme With “Peas.” To be honest, these are the sorts of absurdist, high-conceptual lists that I would be more interested in reading. If you must rank songs, give us a list of the ten best tunes to shag to, or the top ten songs with the word “fire” in their title. If it’s not at #1, These New Puritans’s new track is high up on that list, and bodes well for the new year, too: their 2013 album Field of Reeds still stands atop my list of the best albums of the decade.

At a certain point during a strangely subdued evening, for an indie music gig, Sandro Perri opens up the floor to the audience, asking if anyone has any questions. “I’ve never done this before,” admits Perri, “but I thought there might be something you guys wanted to know.” After a few mumbles and false starts from the assembled crowd, Perri’s bassist, who has been sprawled languidly across a chair throughout the entire show, laconically invokes Haddaway, asking rhetorically, “What is love?”

Earlier this month, Kelly Moran tweeted that she had spent an entire weekend sampling every note of her prepared piano in order to create an utterly unique digital musical instrument. I was reminded of the American engineers Jack Hotop and Jerry Kovarsky, known collectively as Korg’s “MIDI patch boys,” who in the early 1990s designed the voices for that company’s iconic M1 keyboard. If you’ve ever heard the Seinfeld theme song’s slap bass, or practically any house music piano line, you’ve heard the M1 in action.

Sampling, and sound design more broadly, is such an interesting field of study because it implicates a number of things that we deem important about sound: for one, the timbre — or “distinctive colour” — which hits us on an affective, emotional level. There are certain sounds that can’t be mistaken, sounds that indelibly signal some semiotic significance. To illustrate, think of game show dings or buzzers to denote right or wrong answers. We can’t unlearn what these sounds mean.

Then, there’s the question of intellectual property: If Kelly Moran spends a weekend sampling every note of her prepared piano, but another musician comes along and creates a composition with those sounds, who owns that sound? Sounds are almost like code, or even language. They are constituent pieces that can be combined and recombined, assembled and deconstructed — in any configuration, to any end.

The great philosopher and theologian C.S. Lewis once wrote that there are no wrong notes on a piano, it just depends on which song you’re trying to play.

Richard Wagner was a master of mythology, both in his theatrical work and in his own life. Der Ring des Nibelungen, of which Das Rheingold is merely a two-and-a-half-hour prelude, is a powerful fusion of Greek myth and Norse folklore, an extravagant epic about the destructive forces of the lust for power, the lust for wealth, and the lust for, well, lust. A full performance of the operatic cycle, which inaugurated the first Bayreuth Festival in Aug. 1876, typically spans 15 hours over four nights. Cosima Wagner’s diaries, recounting nearly every daily detail over 13 busy years, comprise almost one-million words. The biographer Martin Geck speculates that Wagner shrouded himself and his music in legend in part to compensate for his own feelings of inadequacy and self-doubt. He frequently described prolonged states of mania and somnambulism as his compositional inspiration. Perhaps he was worried that whatever genius possessed him might evaporate, like the gods’ youthfulness in absence of Freia’s golden apples. But Wagner implicitly understood that each of us is born with a little Rheingold inside us, with which we can fashion whatever we fancy: riches, poverty, knowledge, ignorance, hate or love. It takes a long time to figure that out.

In an age of Shazam, YouTube, Spotify and untold algorithmic recommendation engines, there is scarcely room for what once might have naïvely been called organic discovery. When I was a teenager, one of my failsafe methods for unearthing new music was to go to the record store, find the oddest-looking employee (preferably the one with a Mohican hairdo and multiple pierced body parts) and ask them to fill my bag with whatever they were listening to. This is how I found out about, say, Jane’s Addiction, Curve and Coil — of which Drew McDowall was an influential member. Because Hiro Kone happened to be opening for McDowall, and because I had deliberately not sought out her recordings beforehand, I was fortunate to organically discover one of my favourite artists of 2018. But I had to duck the digital ecosystem to do so. In 2019, I recommend doing this: click less, listen more. ■