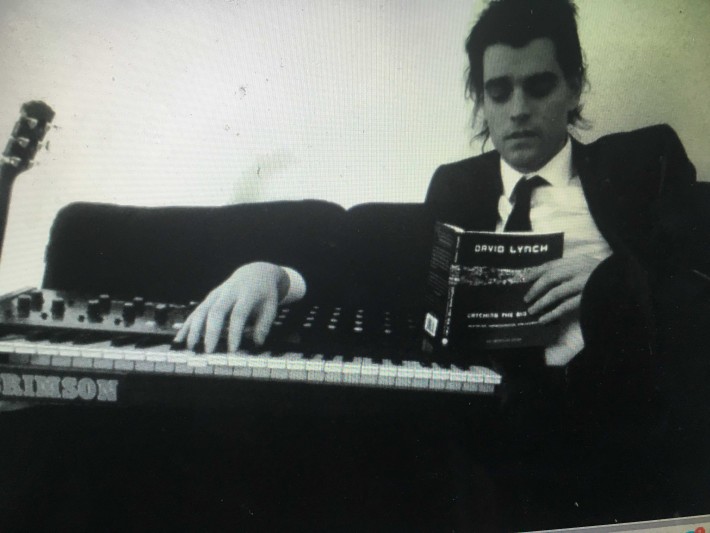 Crobar is having a Rupaul’s Drag Race party tonight. They will be screening last week’s episode followed by a live cast of this week’s. There is also a tacky Christmas clothing contest and drink specials to boot. 1221 Crescent Street, 7 p.m., price unlisted

Speaking of label anniversaries, Toronto-based underground electronic outfit My Favorite Robot marks a decade in the biz with a party at Newspeak, featuring a DJ set by Kenny Glasgow, live set by Clarian and “ambient DJ set” by Mateo Murphy. 1403 Ste-Elisabeth, 10 p.m., $10/$20