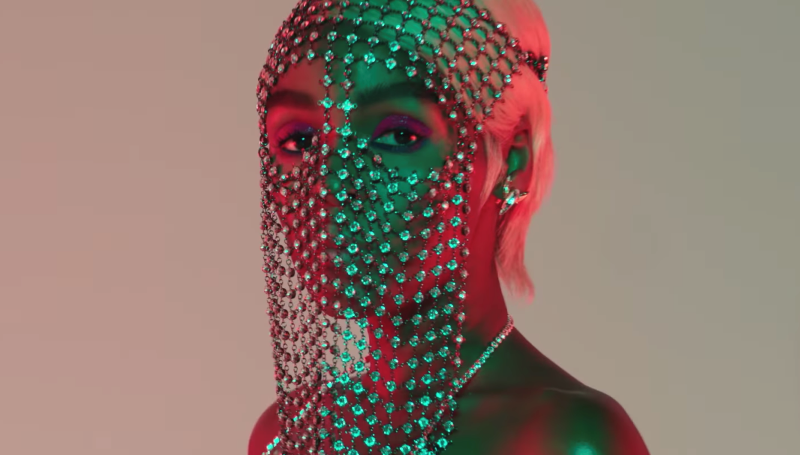 Whether you’re looking for suggested listening or want to compare notes, check out these Top 10 Albums lists, as well as favourite concerts and biggest musical disappointments of the year, by six music writers at Cult MTL.

Newly resurrected condo dwellers are squealing like little rich pigs while serving up noise complaints that amount to hefty fines for venues/spaces that have been around long before real estate developers had even broken ground. Where the fuck are small bar owners and loft spaces suppose to go? The decimated Vancouver live music scene will be the result if we don’t get our elected municipal officials to protect our venues and spaces from Yuppie scum.

I had the good fortune to see Jóhann Jóhannsson live with the American Contemporary Music Ensemble at Cinquième Salle in late Oct. 2016. Aside from the splendor and majesty of ACME’s performance, what struck me was the way Jóhannsson’s frame moved, every action meticulously executed: the way he periodically arose from his piano and removed an assortment of ¼” audiotapes from their boxes, loading them onto an old reel-to-reel tape recorder, playing them and carefully rewinding the reels before placing them back inside their cardboard containers. On Feb. 9, 2018, classical music lost its greatest contemporary perfectionist. Vertu blessaður, Jóhann.

This was killer. From the first cut, these guys established a driving intensity that didn’t let up, aided by hypnotic frontman Austin Boylan and some beautifully distorted guitars. That’s not to say the five-piece looked anything less than at ease, joking throughout and keeping the packed l’Esco crowd engaged. This set firmly placed Pottery among the most exciting and promising bands Montreal has got. Months later, I’m still waiting for them to drop some recorded material.

Biggest Disappointment: The failure of Migos’s Culture II, Quavo’s Quavo Huncho and Takeoff’s The Last Rocket to make any sort of artistic progress.

I don’t give a fuck about Gus Dapperton or Loud Luxury, but in 2018, I got a whole heaping of both thanks to the algorithmic powers that be at YouTube and Spotify, who would not stop recommending me their music. And those are the ones I noticed! Imagine all the music that surreptitiously found its way in my headphones this year that I think I found organically but in reality someone somewhere was pulling my strings (looking at you, Boy Pablo). Am I really being recommended stuff they think I’ll like, or is this just a techbro version of payola? All I know is every time a streaming service thinks I’ll dig something, my first instinct is to run for the hills. Meanwhile, the South African electronic music genre known as gqom came alive at this year’s MUTEK thanks to Durban’s own DJ Lag. I danced till I could dance no more.

… run by inexperienced promoters who seem to be plagued with cultural prejudices and colonialist mindsets, and who unashamedly continue to reap the profits of black, brown, indigenous, and marginalized cultures.

The Jazz Festival’s continued defence of its SLĀV show (based on slave songs and performed by a largely white troupe) points to deep-rooted institutionalized racism that infects the music industry. Only under fear of international abasement do festivals and promoters get “shaken and strongly affected.” In this case, it took an academic, classy drag from Moses Sumney on Instagram — garnering overwhelming support from his famous friends: Chance the Rapper, Zoe Saldana, NAO, Kelela and the XX — to spur the festival into cancelling the atrocious show.

Aside from assuming I would hear “Kiss From a Rose,” I had little to no expectations when I went to see Seal at this year’s Jazz Festival. What transpired was a thunderous performance consisting primarily of jazz standards. From the opening number, a dazzling rendition of “Luck Be a Lady” with an 18-piece orchestra, Seal came out swinging, both metaphorically and stylistically. Though he takes the name of everyone’s favourite marine mammal, Seal is an excellent “vocal chameleon,” with the ability to register his voice to accommodate covers of Bowie’s “Rebel Rebel” and Ben E. King’s “Stand By Me” ever-fittingly.