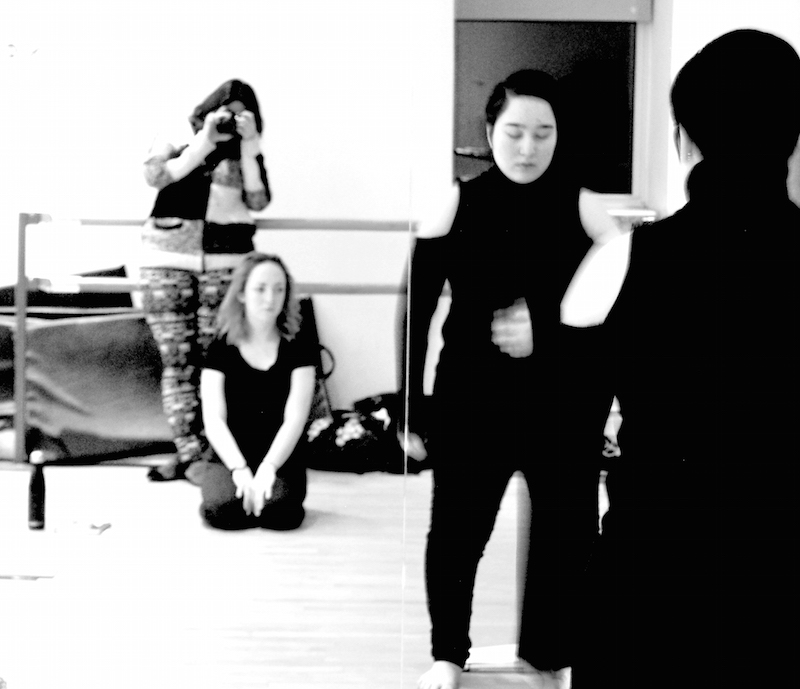 “Community” and “mentorship” aren’t just buzzwords used by every next social start-up coming down the pike. They are actual, tangible and critically important things. The health of Montreal’s arts scenes largely depends on the strength of the communities therein, and strength begets strength: strong communities create strong leaders and strong work.

Joy Ross-Jones, program director of ARTISTA, Imago Theatre’s arts mentorship program, is acutely aware of this. ARTISTA’s goal is to educate, empower and connect young women interested in exploring and learning through theatre. Her job is to make sure it does.

“ARTISTA specifically focuses on young women 16 to 21 years old because we see a need in our community to bring equity and support voices that are not currently getting a lot of platforms,” she says. “(The program aims) to give them platforms so they can practise their sense of identity, to practise their craft, meet other people in their age range and also connect with professional theatre artists.”

ARTISTA started in 2014 and Micheline Chevrier, Imago Theatre’s artistic director who “took over the company fully in 2013,” was a the driving force behind it. Chevrier “made the company explicitly feminist,” and the mentorship program was created within that mandate.

Inspired by Toronto’s AMY Project (Artists Mentoring Youth) which “provides free, barrier-free performing arts education programs to young women and non-binary youth” in the GTA, ARTISTA is described in its own materials as a “free theatre arts mentorship program for women who are interested in creating, collaborating and learning through theatre” and a “safe environment to explore personal, artistic and creative development.”

Ross-Jones gives credit to AMY while maintaining that ARTISTA is its own thing. “We used their model to build ARTISTA but ARTISTA has been shaped in different ways based on who Imago is and what my experience as program director has been.”

She adds that the program — which interested parties have until Jan. 4 to apply to via Imago Theatre’s website — will be filled out based on need, and that “need” means a lot of things.

“We try to welcome everybody,” she says. “We have a priority of acceptance for young women who are not from Montreal and who are looking to build community, because ARTISTA is a great place to do that. We say that ARTISTA is for young women in need, and we define need in various ways and one of them is being new to the Montreal community. Others include a financial need, a social need, a lack of parental support to pursue the performing arts, a need to be a professional actor.

Ross-Jones says that the specific age range — 16 to 21 — is purposeful, if occasionally unpopular with would-be applicants over 21 (or 61, for that matter.)

“[It’s] an age range where people are leaving high school and they may not know what their next step is,” she says. “It’s also that 16-year-olds and 21-year-olds actually have a lot to share with each other, and once you get into the room, age stops being a problem at all.” ■

Imago Theatre is accepting applications to ARTISTA until Jan. 4, 2019.