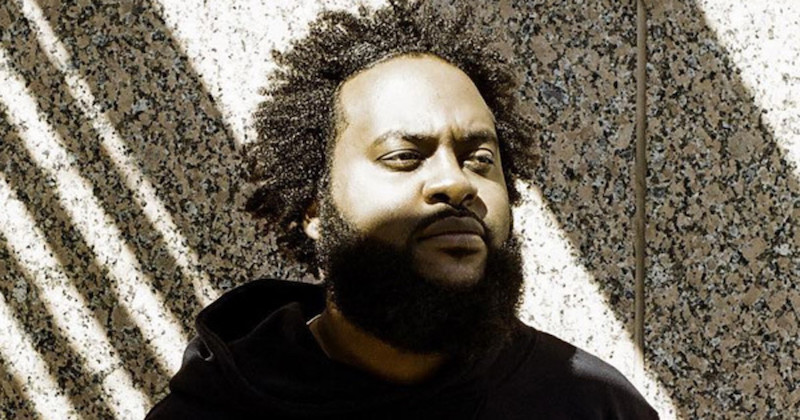 Montreal Digital Spring presents the ninth edition of Intersections, an events combining a conference, panel and “experience zone,” this time on the topic of blockchain technology. The event (which, it should be noted, will take place in French) aims to “question the potential and challenges related to the development of the blockchain in order to help businesses, citizens, decision-makers, and creators to better understand the transformations promised by this new technology.” 1920 Baile, 5 p.m., $40/$15 students

If you’ve got a soft spot for Christmas kitch, you can truck out to various locations in the West Island to catch the Canadian Pacific Holiday train. Valois Village/Pointe Claire have organized a food truck, mural art and other street faire-type activities. 114 Donegani, 6:30 p.m., free. At Beaconsfield station, Terri Clark, Sierra Noble and Kelly Prescott will be giving performances. 104 Elm, 8 p.m., free

Bar Le Ritz PDB is hosting Cool Fest XVIII. The night starts off with a pizza party catered by Pizza Bouquet (one of the city’s best pies without a doubt—check them out at their regular haunt, NDQ). They will then screen Brian Gibson’s “Barkley’s Barnyard Creatures”, which will be followed by a series of performances by Montreal and Ottawa street musicians. Bar le Ritz PDB (179 Jean-Talon W), 7 p.m., PWYC