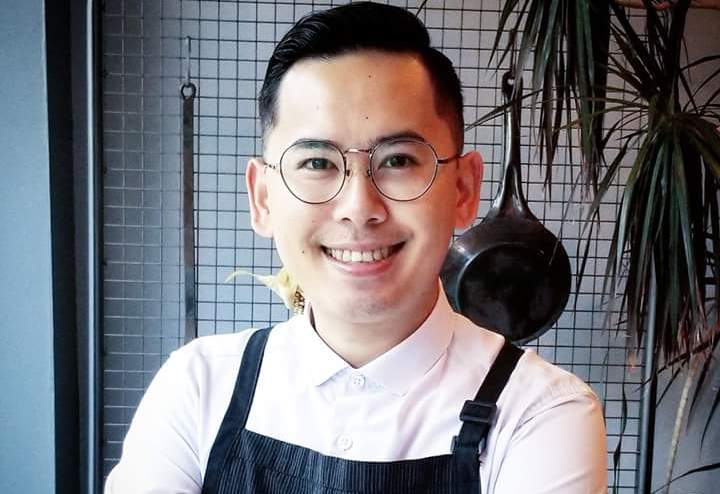 From Kitchen Confidential‘s gonzo exposé on the masochistic lives of chefs to academic work on gender roles in the food world or media reports on the mistreatment of employees, the layers once covering working conditions of restaurant kitchens are slowly being peeled back. The state of affairs on the other side of the pass is not only in the public eye now, but on the minds of its workers.

Chanthy Yen is one of them. The chef and co-owner of Montreal restaurant Fieldstone approached me to discuss a particularly important topic: homophobia in the kitchen.

Yen is a young chef with a surprisingly action-packed career, one that’s taken him from humble beginnings in Windsor to Vancouver, where he worked at Four Seasons, Lift, Mackenzie Room and Secret Location. He’s held his own at Spain’s world-renowned restaurant Mugaritz as well, being the first Canadian chef to be invited to work with Ferran Adrià at the El Bulli Foundation. But despite this rapid rise to prominence in a very competitive industry, Chanthy remembers standing out from kitchen norms, even at a young age.

Robert Jennings: When did you begin to feel you could start publicly broaching the subject homophobia in the kitchen?

Chanthy Yen: I decided to finally speak out, because it’s almost been a year since I’ve been in Montreal and I feel that I’ve established a good enough name for myself that I can finally put my foot down. There have been a few people who are still in the closet in the industry, and being in a management role, I see that. My heart is constantly breaking over the fact that people decide to hide or avoid lifestyle questions in general, and just be distant from the more popular crowd in this industry.

I myself, during my culinary experience, have been in the closet. I’ve hidden my identity in numerous places and then once I felt comfortable enough, after a year, or a few months, I finally let everyone know who I was, stopped avoiding questions and gained confidence in myself.

I want everyone to know that there is someone in the industry who has lived through that and is opening doors for anyone else who wants to come out and feel more confident about themselves and about the cooking, because I want this industry to be (socially) sustainable.

RJ: Can you describe a specific experience you had that made you feel like you had to hide who you were when you were working?

CY: One thing a lot of people hear in kitchens all around the world is people being called a faggot or a dyke. If you are in the closet at that time, of course you’re scared. You want to join the boys’ club because there’s always a more macho person on the team.

RJ: And that could be direct name-calling of someone in particular, but it could also be just the casual use of those homophobic terms, right?

CY: Yeah, because then your lifestyle becomes a bit of a topic for a joke.

RJ: How do you think homophobia particularly applies to kitchens?

CY: I find that there’s a bit more in the kitchen because it’s not as social as being a server or in customer service. There’s already a stereotype of personalities for that area in the service industry. But in the kitchen, you’re working closely with someone and you don’t speak that often, and when you do it’s that machismo environment.

RJ: What do you think needs to change in kitchens’ social environment moving forward?

CY: I think having a diverse kitchen is one of the starting points; accepting people for their perspectives in life and inviting people to grow and develop. Also, keeping a level of professionalism in the kitchen. A lot of times the executive chefs or the people in charge are not there enough to witness these things going on. I was fortunate enough to work with fantastic chefs who have always stood up for me and I’m very thankful for that, because that allows me, wherever I go in my life, to influence other people to not have to swear at each other in the kitchen, not feel frustrated and have patience for one another. Being able to talk about it, being articulate in the kitchen, and understanding that there’s a more diverse team that you can hire or be a part of.

RJ: When you say diversity, what kind of diversity do you mean?

CY: I mean hiring transgendered people if they’re qualified for the job, having gay people, lesbians, everything. Having those people in your kitchen or in your business, building your team if they’re qualified — even if they’re not so qualified, because you know what, they can surprise you. You can learn and grow from it.

RJ: Rather than having this boys’ club of chefs.

CY: Yes. You can learn from it, and you can grow from it. I want to reach out to the community and say we’re here. If there’s anyone who wants to continue the conversation with whatever situation they’ve been in, I’m more than happy to support them. I want the industry to know that there are people out there who have gone through this and enough is enough. We’re willing to work through it. We’re still going to be here. ■ 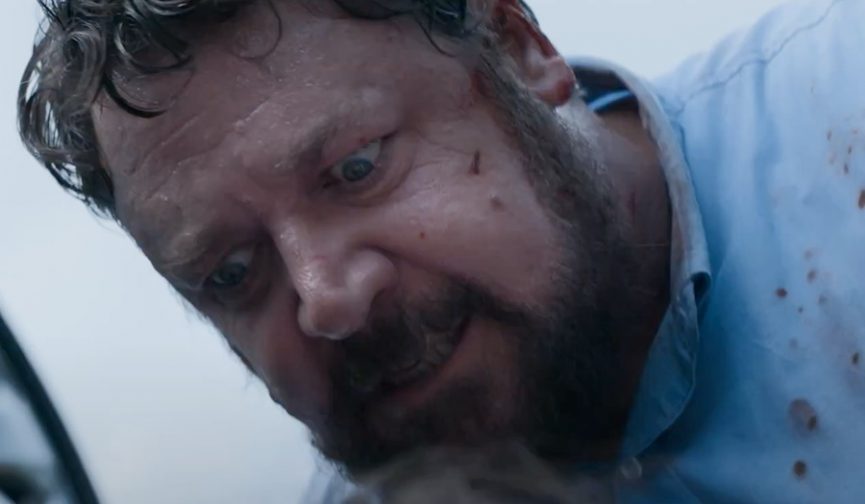 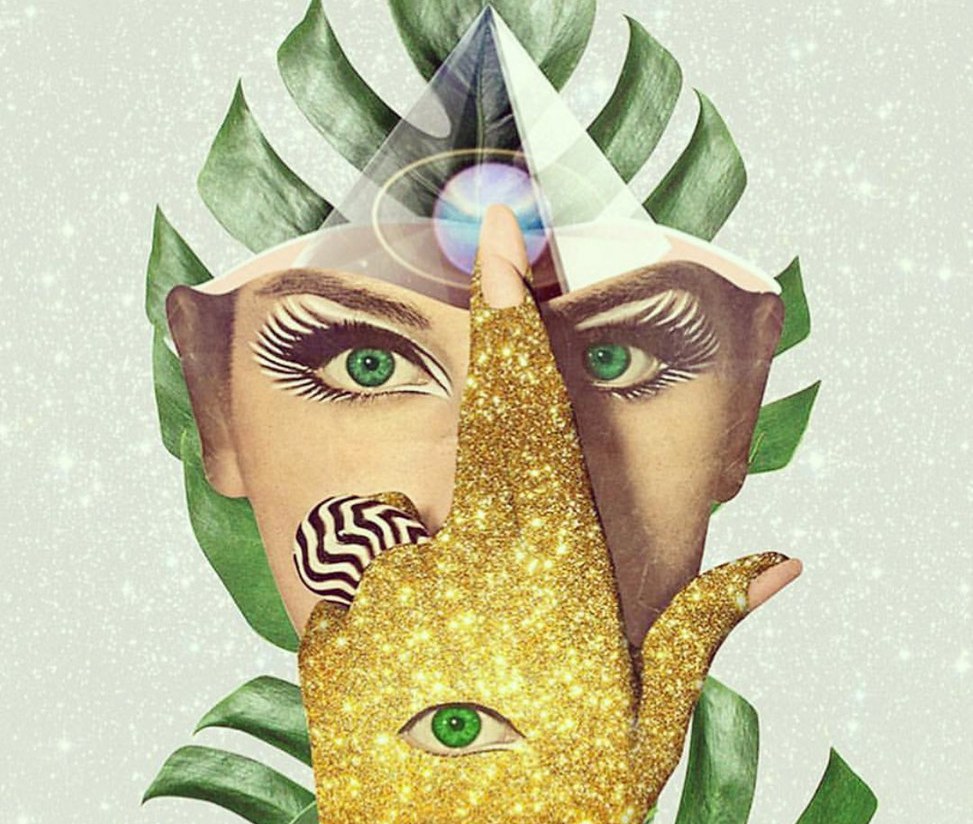