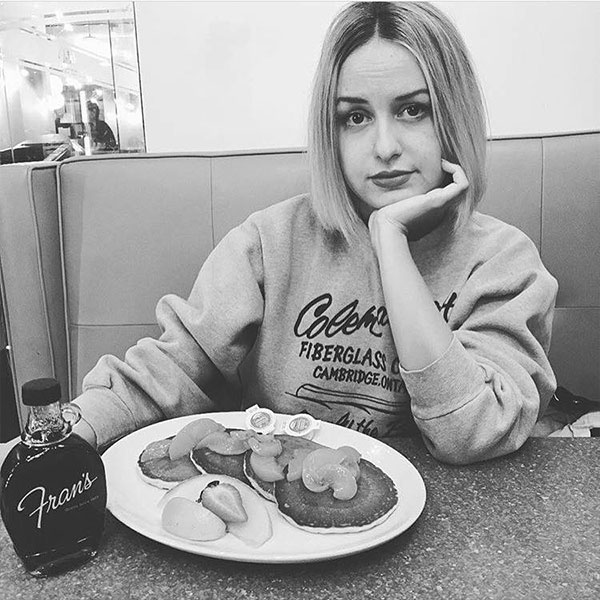 An absolute firecracker of a show hits L’Astral tonight. Folk punkers AJJ (f.k.a. Andrew Jackson Jihad) are the headliners, and they deserve to be, but considering Shellshag, Rozwell Kid, and the inimitable Kimya Dawson are opening, you damn well better get there early. 305 Saint-Catherine W., 7 p.m., $24.50/$28