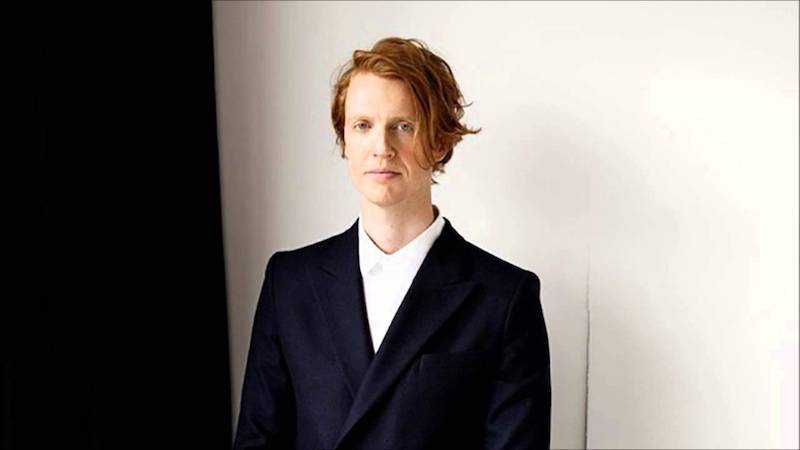 The Montreal Black Film Festival kicks off with a screening of Jamie Jones’s Obey. And in case you haven’t heard, Spike Lee will be the festival’s special guest tomorrow. Cinéma Imperial (1432 Bleury), 7 p.m., $25

15,809 cases of COVID-19 / Coronavirus have been reported across Canada according to the Public Health Agency of Canada.