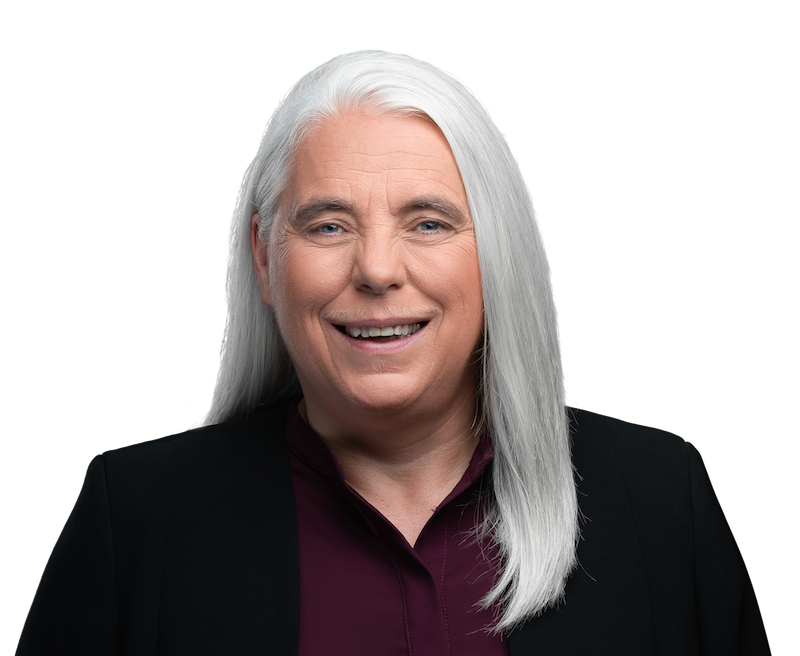 The first-ever English-language provincial party leaders debate to be televised in Quebec history will take place Monday Sept. 17 at 5:30 p.m.

You read that right; on Monday, the leaders of the province’s main contending parties — the Liberals, PQ, CAQ and Québec solidaire — will discuss and debate election issues in on television and in English (CTV, CBC, Global and City) for the first time ever.

By all means tune in to the debate — and for those comfortable in French, to the second French-language debate on Sept. 20 (the first was last night, Sept. 13) — but beforehand, you may want to study up. The results of the upcoming election (Oct. 1, but you can vote in advance as early as Sept. 21) will likely lead to major changes in the day-to day-lives of Montrealers

As such, the aim of this article is to provide a somewhat sober overview of the most prominent provincial parties (sorry Bloc Pot, you’re not sober or prominent enough) and of the issues in their respective platforms that are particularly relevant for Montrealers. 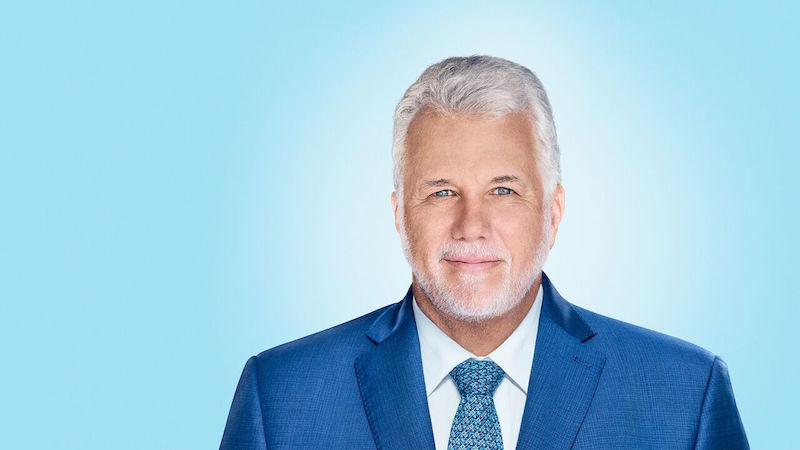 What’s their deal? The main standard-bearers of federalism in Quebec since the 1970s, the Liberals have oscillated between centre-left and centre-right for the past few decades. They have been in government for 13 of the last 15 years and have had a strong majority since 2014.

Who’s in charge? Philippe Couillard was Health Minister under Charest’s Liberals before leading the party to a landslide victory as leader in 2014. He was a neurosurgeon and a university professor prior to his political career.

What’s in it for Montrealers? The Liberals tend to lean centre-right when faced with a strong PQ, emphasizing balancing budgets and reducing the public debt. Prior to Pauline Marois’s election, they advocated increases in university tuition and public daycare fees — prime examples of Liberal economic pragmatism but also key issues in their defeat in 2012. The 2014 election was in large part a plebiscite on the PQ’s Quebec Charter of Values on state secularism; the Liberal victory that year certainly had much to do with the party’s strong rejection of that proposal.

With polls consistently suggesting a CAQ victory and a weak PQ, this year’s Liberals seem to be toeing a more moderate line. They suggest, for example, extending public dental care to children 16 and under (up from 10) and to seniors on income assistance, and providing free educational services for four-year-olds. Both of these modest proposals may be of interest to left-leaning Quebecers across the province who have become more accustomed to the Liberals promoting user fees for public services and economic austerity.

Montrealers should pay particular attention to their transportation plan, a large part of which consists of highway expansion in the Quebec City region. While they continue to hammer through their privately funded light rail network for Montreal, one wonders whether large autoroute projects in the less-populated corners of the province won’t dilute badly needed transit and infrastructure repair budgets on the Island. After all, fiscal “responsibility” is still very much on the agenda. 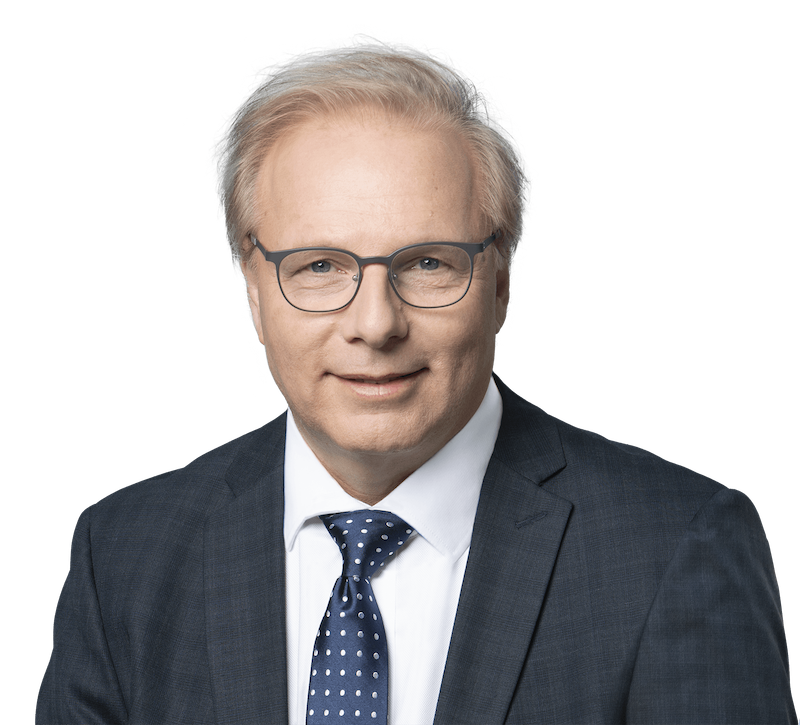 What’s their deal? The PQ has been the mainstream sovereigntist party for over 40 years. Historically, they have tied this stance to a social democratic ideology, leaning more to the left than the Liberals. In more recent years, they have veered to the right on key social issues like immigration and the Charter of Values.

Who’s in charge? Jean-François Lisée has been a PQ MNA since 2012, but has been in the party décor much longer — he was a close advisor to Parizeau during the 1995 referendum. As a journalist, he has published many books on Quebec politics from a left-wing, sovereigntist perspective.

What’s in it for Montrealers? While an election year, 2018 won’t be a referendum year; Lisée says he’d wait until 2021 before calling one. The PQ’s platform also shies away from the hardline secularism proposals that they have rumbled about in recent years, choosing to present the party as a viable social democratic alternative to both the Liberals and CAQ. It goes without saying that they would like to expand rules around mastery of French and immigration, but their more explicit promises include gradual implementation of free post-secondary education, a return to $8 daycare with no means-testing, and a $15 minimum wage.

Consistent with this shift, their infrastructure plan is much more métropole-oriented than the Liberals. While they’ve waffled somewhat on what role the pseudo-private CDPQ Infra would play in financing projects, their “Grand Déblocage” plan proposes expanded suburban rail, blue line extension, construction of Valérie Plante’s pink line and a handful of trams to boot. Even putting aside yes/no allegiances, many in multicultural Montreal may find it hard to rally around this colourful transit map with the Values Charter debate so fresh in memory.

What’s their deal? Evolving out of Mario Dumont’s ADQ in 2012, the CAQ is a right-leaning populist party who are ambivalent on the question of Quebec sovereignty.

Who’s in charge? François Legault was a PQ MNA from 1998 to 2002, during which time he was Education Minister and then Health Minister. He founded the CAQ in 2011 and has led the party since. His background is corporate — he cofounded Air Transat in the 1980s.

What’s in it for Montrealers? The CAQ seems to have found a demographic sweet spot by combining the two policy areas that resonate the most with the populist elements of Quebec society at the moment: immigration and reducing “wasteful” public spending. If pollsters are correct, they’ve snapped up PQ votes by taking up the religious symbols crusade and pledging to reduce the number of immigrants by 20%. They also appear to have stolen the Liberals’ thunder by making a wide array of fat-cutting promises like eliminating school boards, lowering school taxes and limiting income tax increases. This Common Sense Revolution-style cocktail nets them a strong majority in polls thus far. 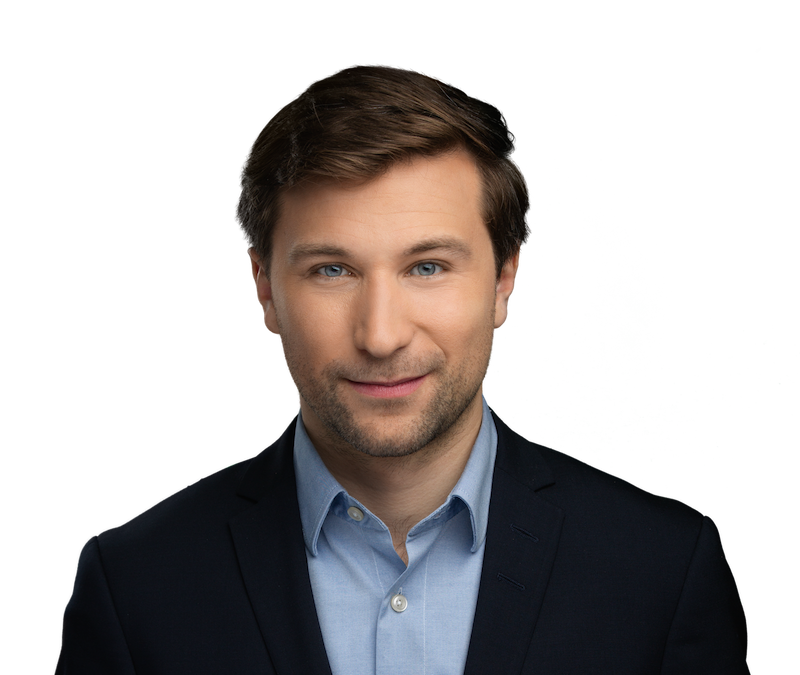 What’s their deal? QS was founded in 2006 as a sovereigntist (but more consistently social democrat) alternative to the PQ.

Who’s in charge? QS has opted to have two co-spokespersons — one male and one female — rather than a single leader. This is consistent with their strong emphasis on gender equality and collective leadership. The current co-spokespersons are Manon Massé and Gabriel Nadeau-Dubois. Massé was the first ever QS candidate in the 2006 election and has been a lifelong feminist and social justice activist; Nadeau-Dubois became a household name as one of the leaders of the 2012 Quebec student protests and in 2017, won a by-election for the previously vacated seat of QS MNA Françoise David.

What’s in it for Montrealers? Thus far, QS has been largely Plateau-Mont-Royal adjacent, with three elected MNAs in central ridings. On a zoomed-out electoral map this may seem insignificant, but we may well see a larger expanse of orange in the inner city this time around. Long-term Montrealers will remember that Projet Montréal started small in the same neighbourhoods and now forms the city government.

Their platform promises include free tuition, universal basic income, universal public dental care and massive metro expansion in Montreal, as well as a 50% reduction in transit fares. QS will certainly not escape the cries of, “but how will we pay for it?” and to some their ideas may seem like pipe dreams, but UBI, free tuition and dental care were all endorsed (albeit cautiously and without success) by mainstream Liberals in Ontario and are clearly gaining currency in the political landscape. While their specific ideas on secularism are not entirely clear since their recent leadership shuffle, they have been generally pro-immigration and have rejected both the PQ’s Charter and similar propositions made by other parties.

These stances are likely to appeal to lefties in urban parts of Quebec, although their fairly explicit support for sovereignty may alienate more staunch federalists in the West End. One of the most interesting questions across the board in this election is the degree to which left/right questions will trump the National Question among voters.

For the first time since 1995, Quebec has a provincial branch of the NDP, giving social democrats an overtly federalist option. Montreal voters may also wish to consider the Greens, who have an extremely thorough environmentalist platform with a strong urban planning programme as well. You may also see little posters for the (large-c) Conservatives if you hang around the right off-ramps. ■

The province’s first-ever televised provincial party leaders debate in English is on Monday, Sept. 17, 5:30 p.m.–7 p.m., and thanks to some brokered peace among the networks and other media overlords, can be watched on CTV, CBC, Global, City and at the Montreal Gazette. If you’re more a listener than a viewer, try CBC or CJAD.