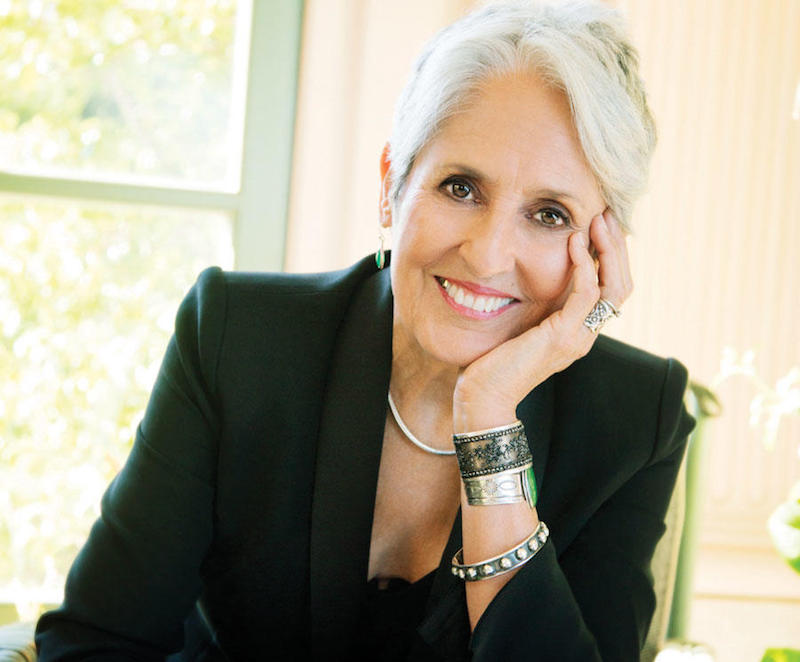 The Cinémathèque Québécoise is screening  Jiří Trnka’s 1952 film Old Czech Legends (subtitled in English). The film, which uses marionettes and stop motion to tell Czech folk tales is considered a landmark in the history of animation. 335 de Maisonneuve, 7 p.m., $11

Folk rock master and activist Joan Baez is playing La Maison Symphonique as part of a North American tour to launch her new album Whistle Down the Wind. If you can get a ticket last minute, it includes a copy of the album, but you’ll have to try and find one online, because they’re sold out. 1600 St Urbain, 8 p.m., $60,45+

The Lebanese Film Festival in Canada, which takes place in various cities across the country simultaneously, is screening Philippe Aractinji’s Listen at the Ville-Saint-Laurent CInéma Guzzo. The festival, which started yesterday, continues until the 21st. The Montreal schedule of events can be found here. 3500 Côte-Vertu, 9 p.m., $15 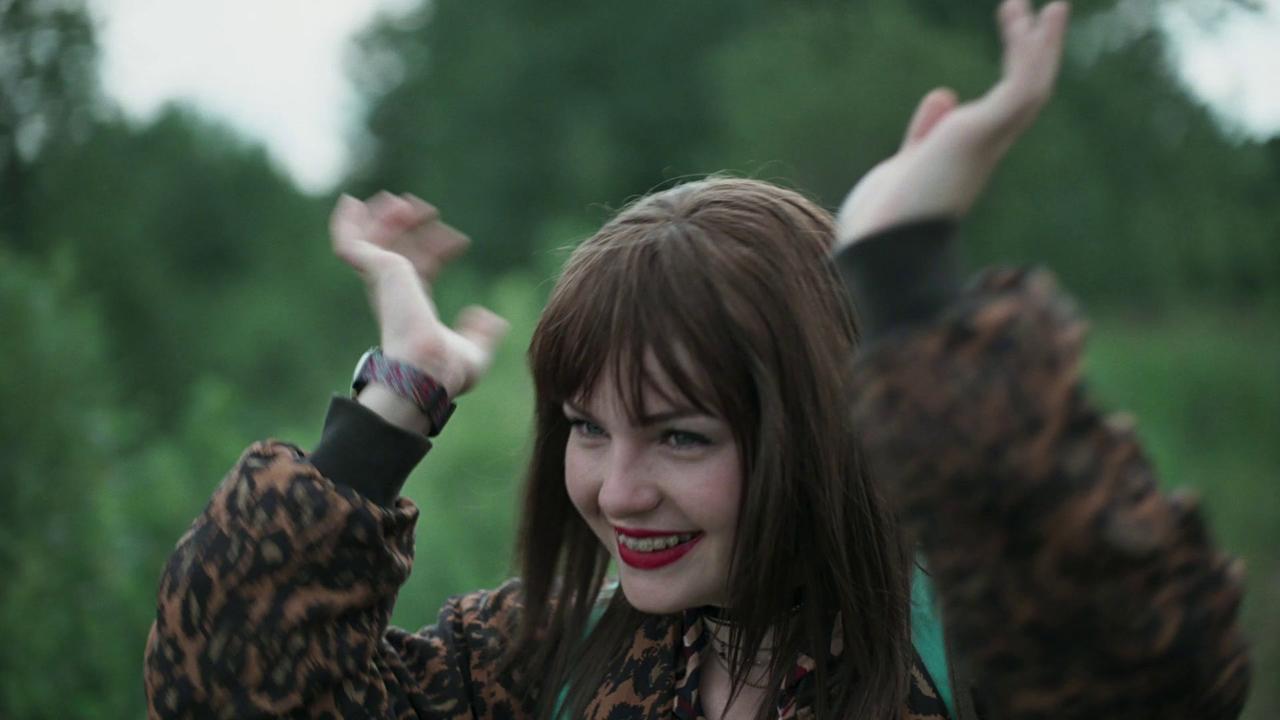 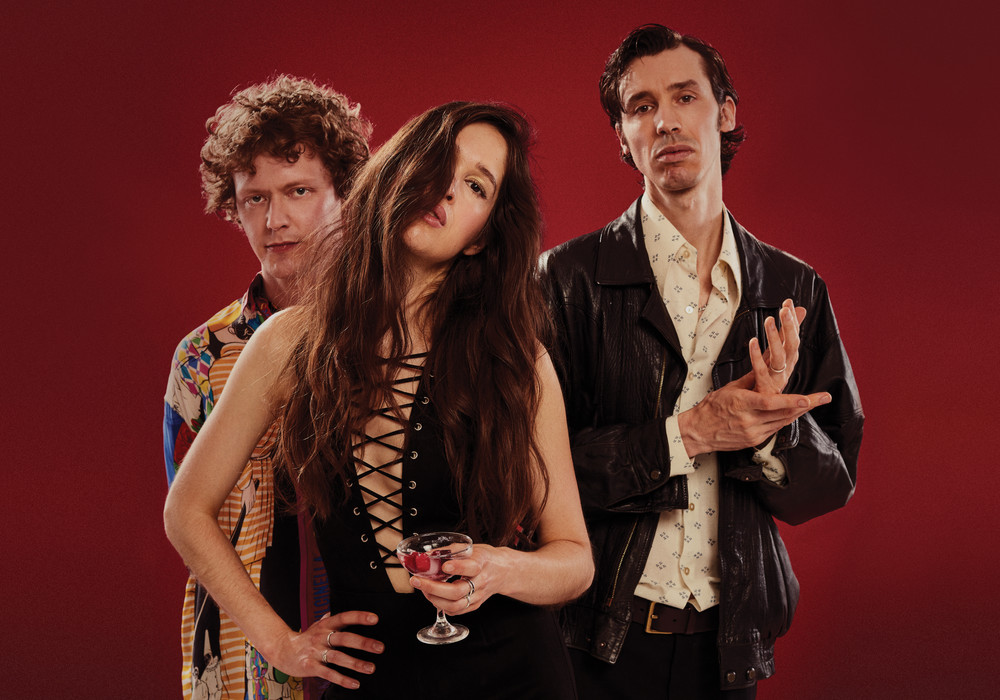