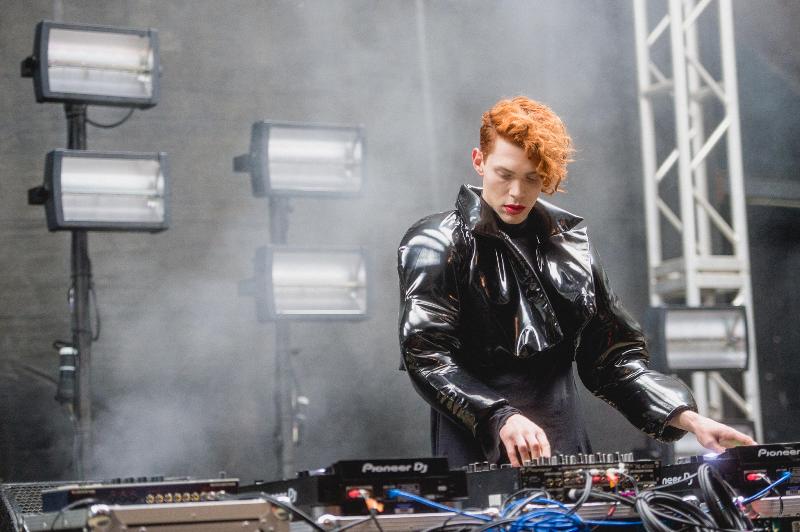 The Red Bull Music Academy came to Montreal two years ago, offering workshops to select students from around the world as well as talks and performances for local audiences. The RBMA wing of the energy-drink giant has held a series of Bass Camp parties in Montreal in 2015, too, but next month, for the first time, Red Bull is bringing its globe-trotting music festival to town for nine days.

From Sept. 19 to 27, the Red Bull Music Festival proposes “unique event concepts, world premieres and performances by today’s forward-looking musicians and contributors to local scenes and sounds.” Here are some highlights:

The festival will open at the Gesù with performances by three Canadian experimental artists: Kara-Lis Coverdale, Alex Zhang Hungtai and Sarah Davachi.

On Sept. 26, NYC experimental electronic producer Oneohtrix Point Never performs at Monument-National, while, on Sept. 27, Scottish producer/singer-songwriter SOPHIE headlines at SAT as part of a show co-presented by POP Montreal (the two festivals overlap by two days, so it’s nice to see them teaming up rather than butting heads here). ■