Always a great showcase for the best of international genre cinema, the Fantasia Film Festival has also been one of the greatest ambassadors for local genre fare. Over the ever-growing and ever-improving Les Fantastiques weekend du cinéma québécois, audiences are able to discover some of the great future filmmakers from the province. Famously the launching pad for RKSS, who were back this year with their second feature film Summer of ’84, for genre fans in the province Les Fantastiques weekend is often a peek into Quebec’s cinematic future.

Along with its regular short fare, this year’s edition similarly featured a centrepiece anthology film Montreal Dead End. A micro-budget omnibus feature centred on a strange supernatural force that floats out of a Montreal pothole, the project features short films made by 18 different directors. With each short representing a different corner of the city, the films vary in tone and quality, but are effectively tied together through an overarching apocalyptic narrative.

Montreal Dead End excels as a portrait of Montreal. Not only does it highlight essential landmarks but captures the architectural personality of the different neighbourhoods. Even without the lower-thirds identifying each section, for anyone who grew up in the city, each different area is easily identifiable, an underestimated virtue in its storytelling. As clichéd as it is to suggest that Montreal is the film’s most identifiable character, in this case, it is not only true but serves to connect the film to a greater legacy of city films. To be sure, Montreal Dead End is rough around the edges, but how is it that nearly every short offers a stronger portrait of Montreal than most high-budgeted Quebec cinema set in the city?

At its heart though, Les Fantastiques weekend du cinéma québécois works best as an example of strong curation and presentation of short-form cinema. The jump from one year to the next always demonstrates vast improvement in resources and vision, and this year’s edition was particularly strong. Even highlighting the 10 best short films to play during the various short film blocks leaves many great movies by the wayside. If this is an indication of what to expect in future years, Quebec genre cinema has a bright future. 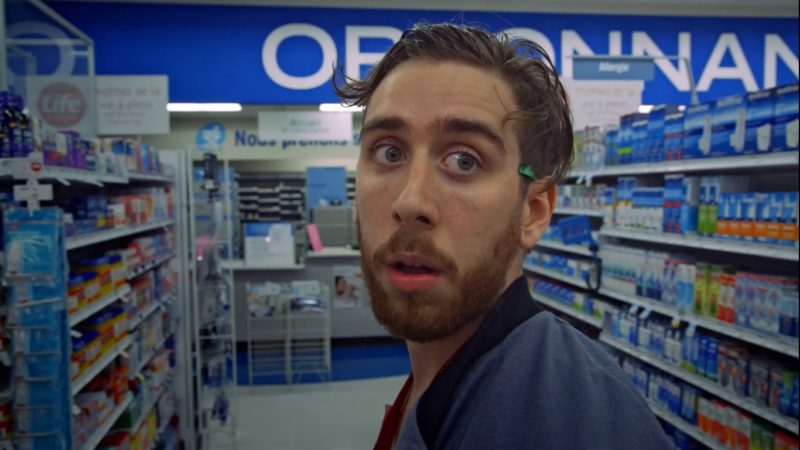 A perfect blend of Harmony Korine and Tim & Eric, Attaboy Lou Star! Is about the titular Lou Star and his larger than life ambitions. Kinetic and brightly coloured, this is by far one of the brightest tonal vision of the whole of the short film program. 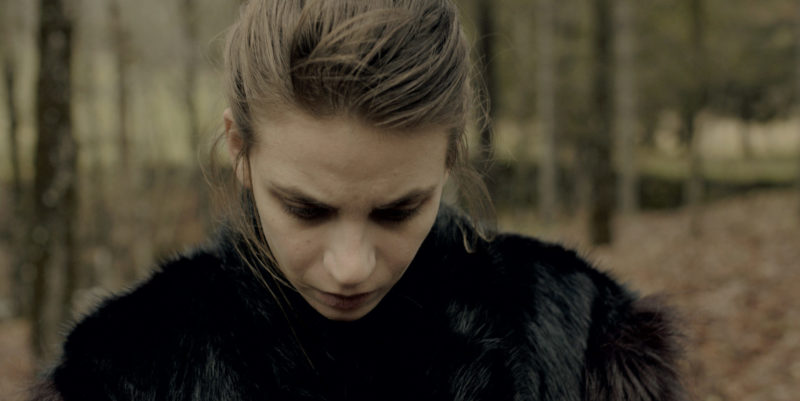 The Chosen Ones (Dominique Loubier)

Grappling with a recent miscarriage, Evelyne struggles to return to her household duties as she is haunted by paranoid visions. A rare period piece, The Chosen One thrives as a subjective work of harsh textures and contrasts. The presentation of the supernatural Fates, which offer Evelyne an escape from her responsibilities, is haunting, stark and beautiful.

Since its world premiere at Sundance earlier this year, Jérémy Comte’s Fauve has been shocking audiences across nearly a dozen festivals. The story of two boys engaged in a power struggle, the film is about growing up too quickly in the face of death. Fauve takes full advantage of bringing to life the very worst childhood nightmares with calculated naturalism and intensity. Not just a great short, this is easily one of the best films of the year. 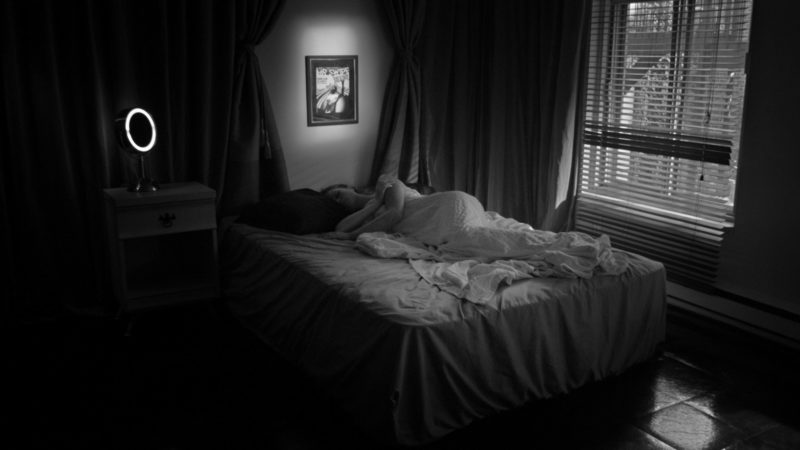 A black and white horror film about social media, what director Léo Devienne gets right about our screen lives is its ability to destabilize reality. With a strong atmosphere and a Mobius strip structure, Like a like captures the endless loop of like-mongering, taking it to painful extremes. 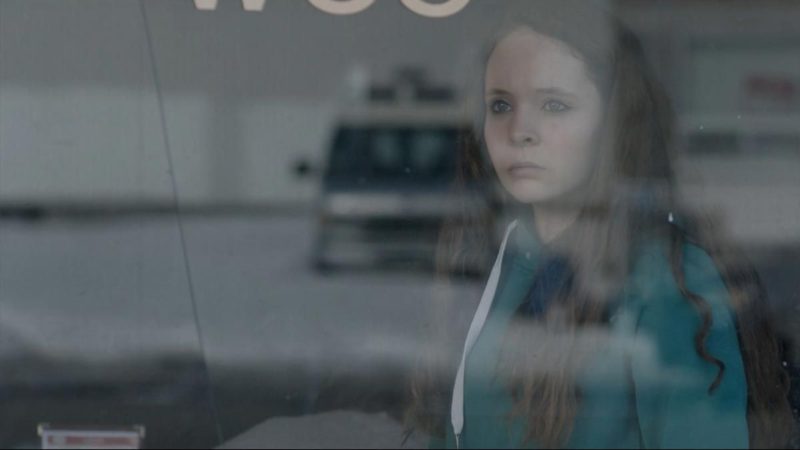 My personal favourite of the whole Fantastique line-up, Meute is about the bond and struggle of a small family. Alex is preparing for her dance audition when her mother, rushing out of the house, lets her know that she will have to make sure her disabled sister will get to her swim lesson. A poetic example of musical montage, as the short follows an emotional, rather than an action motivated trajectory.

One of the most frightening films of this year’s Fantasia, Milk has a young boy getting up to get a glass of milk in the middle of the night. His mother is drinking in the dark and addresses him aggressively, while, from the corner of the house, he hears his mother beckon for him. Torn between two voices, the little boy is forced to decide which is his real mother and which is the monster. 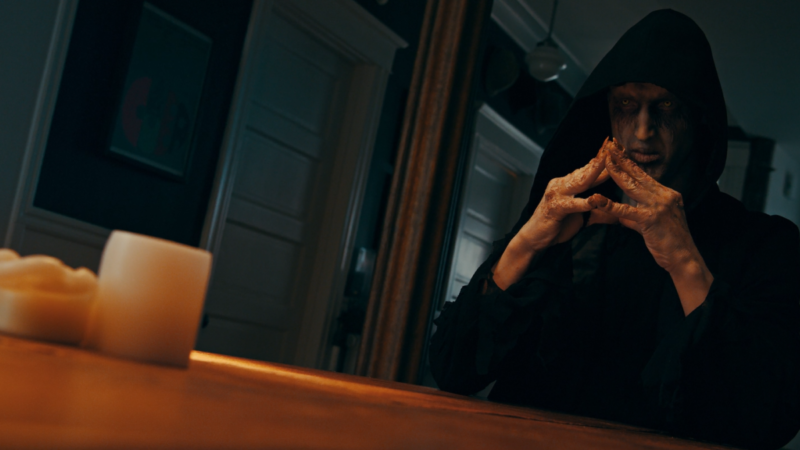 The Monster Within (Ghislain Ouellet)

Ever since she woke up from a devastating accident, Jenny is being followed by a creepy monster. At first afraid, she soon starts to embrace the creature, making it stronger and stronger. A great balance of horror and comedy, the film might be on the nose in terms of symbolism but uses its resources to create a funny and angry film about recovery. 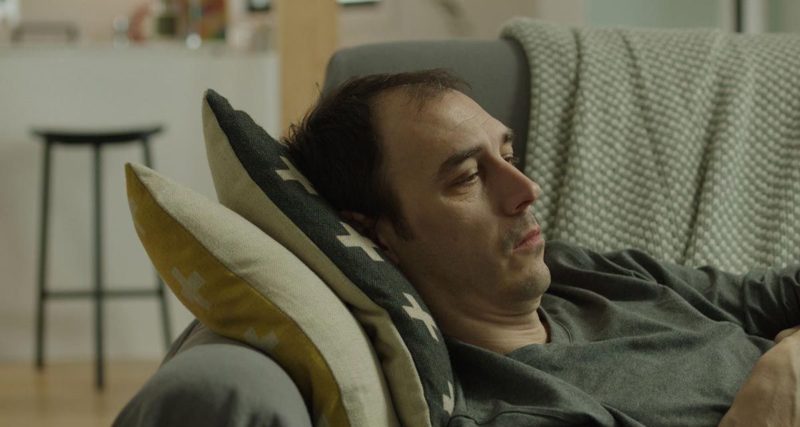 A cringe comedy about a depressed man being set up for an April fools prank… in March, Poisson de Mars is a masterwork of tone and script. With each scene, the short raises the stakes in absurdity and tension, by feeding us little bits of information that lead to an explosively funny finale. 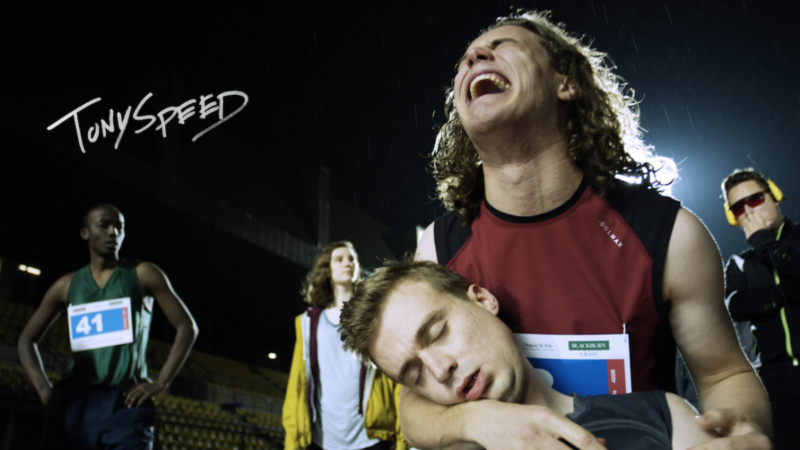 An epic comedy journey centred on the titular Tony Speed to honour his fallen track partner in an epic race sponsored by a cigarette company. Brightly ridiculous, Tony Speed has a breakneck speed that it is able to maintain far longer than you’d think was possible. With emotional and comedic twists that continually subvert the film’s straightforward story of grief and redemption, Tony Speed is a masterwork of tone and intention.