The Fantasia film festival is happening at several theatres (primarily on Concordia University’s downtown campus) through Aug. 2. Here are our reviews of films screening over the next couple of days: 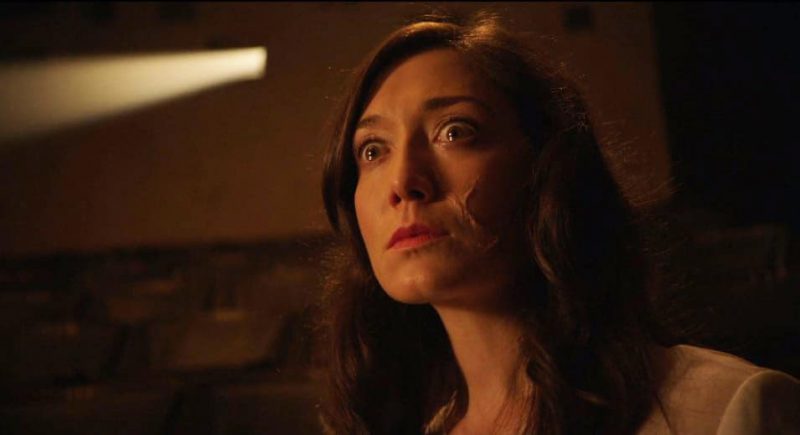 Anthology films have traditionally been a pretty good way for horror directors to let off some steam and, in periods where their work was more difficult to fund, find a way to keep working between projects. Nightmare Cinema, spearheaded by frequent Stephen King adapter Mick Garris, gathers some pretty solid talents in order to compile what ultimately comes across as thoroughly second-tier material.

The best of the bunch is David Slade’s sequence, a nightmarish black-and-white thriller about a woman (Elisabeth Reaser, just about the only name in the film besides Mickey Rourke) whose grip on her sanity is slipping. Ryuhei Kitamura (Downrange, The Midnight Meat Train) delivers a seriously over-the-top tale of religious possession while Joe Dante turns in a heavily Twilight Zone-influenced segment about the horrors of plastic surgery. The segments by Alejandro Brugues (Juan of the Dead) and Garris himself feel more rote and uninspired, with the feeling of a workout more than a fully formed projects, and the wraparound segments starring a seriously checked-out Mickey Rourke as the ghostly projectionist putting forth the segments are more or less completely insipid. It’s a pretty entertaining ride, truth be told, but not a particularly memorable one. (Alex Rose) 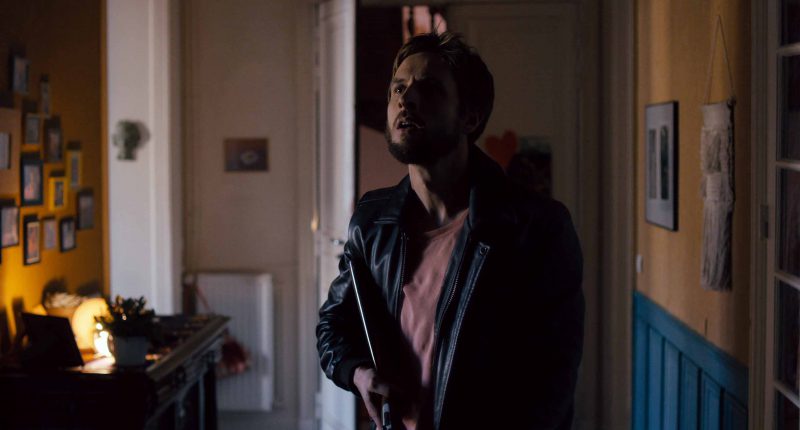 A quiet, self-contemplative meditation through the Parisian zombie apocalypse.

Sam (Anders Danielsen Lie) would rather avoid dealing with people altogether. Forced to go to his ex Fanny’s (Sigrid Bouaziz) party to retrieve his prized cassette tapes, he locks himself into a room away from the festivities. Dozing off, he wakes up the morning after having not only slept through the party but also through a city-wide zombie outbreak. Possibly the last human left in the city of lights, he barricades himself in his ex’s apartment building, making a new life without any human or inhuman contact. A zombie fantasy or an introvert’s dream?

Early on in La Nuit a Dévoré le Monde, Sam dons what could be his character’s Comic-Con-ready costume — complete with mask — but it’s never seen again. A symbol that would usually be used to usher us into a world of horror-adventure in a different film is soundly ignored in La Nuit. Instead, we’re witnesses to the everyday humdrum of Sam’s survival routine. Now alone, he reconnects with his childhood through cassette tapes and buries the former occupants of his new home.

Whether it’s looking through the dead’s family pictures or striking up a conversation with the building’s last caged zombie (Denis Lavant, grimacing through the best and most sympathetic zombie performance since Bub from Romero’s Day of the Dead), Dominique Rocher’s first movie is more concerned with solitary survival than visceral undead action. It’s not devoid of effective zombie thrills, but they’re few and far between, instead making way for calm apocalyptic introspection. (Yannick Belzil) 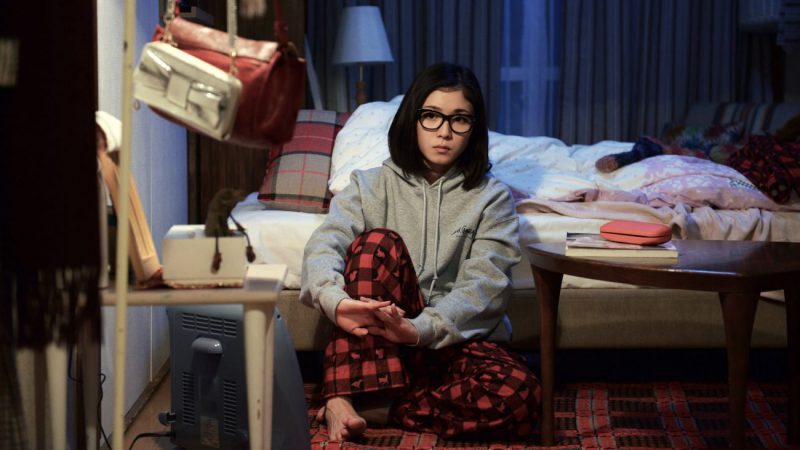 Tremble All You Want

Here’s a disarming Japanese rom-com probably targeted to a young, female audience that will most definitely be watched by a lot of grown men at this festival. Hey, who’s judging?

Based on a chick lit novel by Japanese author Risa Wataya and directed by Akiko Ohku, Tremble All You Want portrays the romantic turmoil of young Yoshika (Mayu Matsuoka).  Lonely and seemingly bored at her accounting job, she constantly daydreams about Ichi, her high school crush, while Ni, a goofy co-worker, uselessly vies for her attention. As she desperately invents situations that will lead her to the first boy, she finds herself surprisingly drawn to the second.

Sounds like your typical rom-com? Think again. Matsuoko portrays the lovelorn heroine with Amelie-like innocence, mixed in with an unsettling sadness and a manic despair. What kind of rom-com gives its female protagonist an obsession with extinct animals? Her tendency to seemingly share every detail of her romantic infatuations with total strangers leans more towards being sad than cute and quirky. As Ni’s pursuit of her becomes somewhat successful, the audience might begin wondering whom they should be rooting for exactly: the high school jerk or the office loser? Girl, those can’t be your only choices!

Do not walk into this expecting a light and fun Japanese love story. There is some darkness interlaced in the tale of our little Yoshika, including mentions of suicide, imaginary conversations and a questionable twist that painfully delays the inevitable, predictable conclusion. I’m confused as to whether the point was to show the ups and downs of a psychologically fragile young woman or if Ohku was earnestly attempting to create a warm-hearted ditty on the importance of seeing what’s in front of you instead of fetishizing the impossible. As much as Matsuoka does her darndest to make you care, dragging on at two hours, the film might lose your interest before you decide to figure it out. (Roxane Hudon)