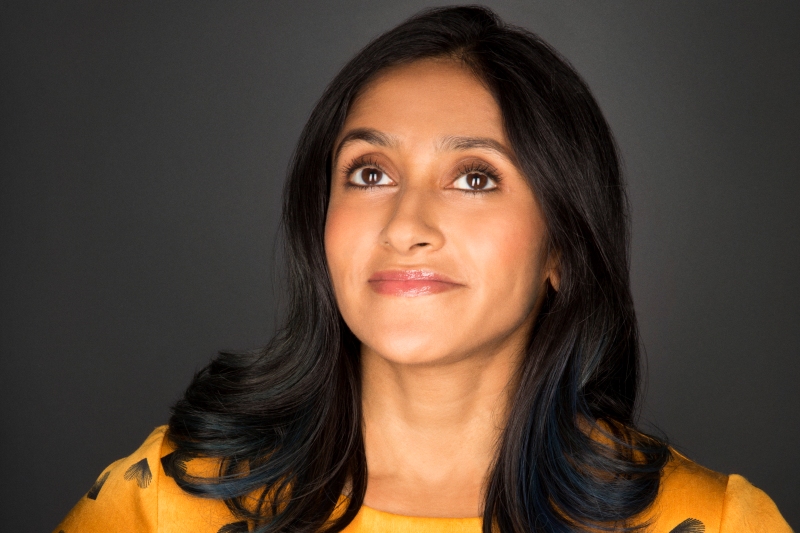 In an apologetic tweet posted yesterday, July 18, the comedian and actor (Corporate, Crashing, Master of None, Netflix’s The Standups) announced that she was cancelling her tour dates from July 18–Nov. 14, including all of her JFL appearances “due to a very unexpected and exciting big career opportunity” that she has to stay tight-lipped about for the time being.

Her statement in full:

I sincerely apologize for the radio silence and late notice on my part while waiting on some logistics, especially to those of you who had tickets to my shows this month at the Just for Laughs Festival in Montreal, but due to a very unexpected and exciting big career opportunity that I am not allowed to share yet but will as soon as I can, I have had to cancel a good number of my upcoming summer and fall tour dates, most of which will be rescheduled to the best of my availability. But I know many of you already bought tickets and I am so disappointed to not get to see you sooner rather than later. I apologize for any inconvenience I have caused and I am continually grateful and bolstered by your warm and generous support, enthusiasm, and messages.

Thank you very much and I hope to see you soon, Aparna

Obviously this news will disappoint fans (I’ve dubbed us Nancheerleaders) anxiously awaiting the comic’s Montreal dates, but one supposes that these same people (again, I am one of them) will be excited by the prospect of an “exciting big career opportunity” for her. ■