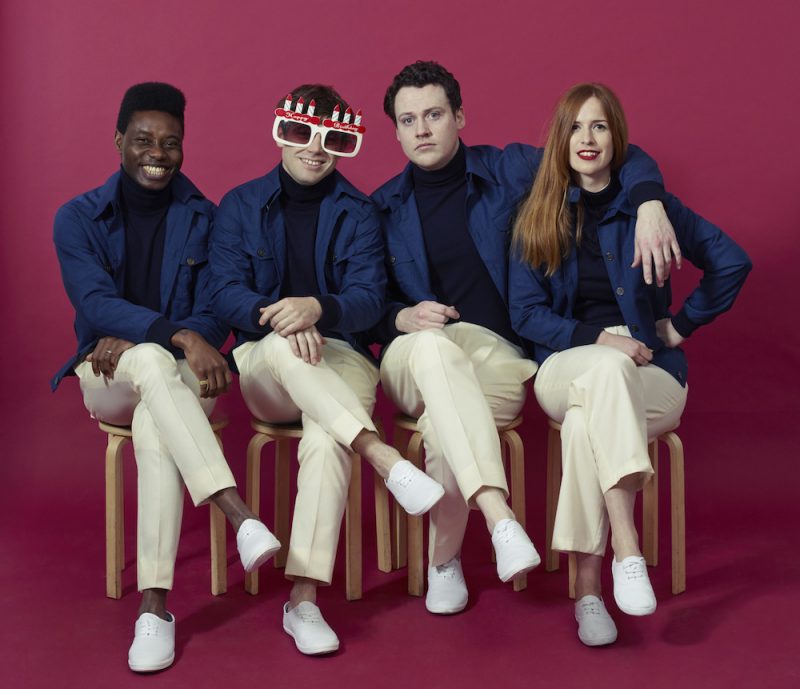 The 21st edition of ArtJam, a monthly party series that showcases local artists of all disiplines, will take place under the sun with for the June Summer terrace event. Featuring live musical performances from Wayúu, Luna Media and more, as well as tattoo artists on site. Nomad Live (129 Van Horne), 8 p.m., $10/$15