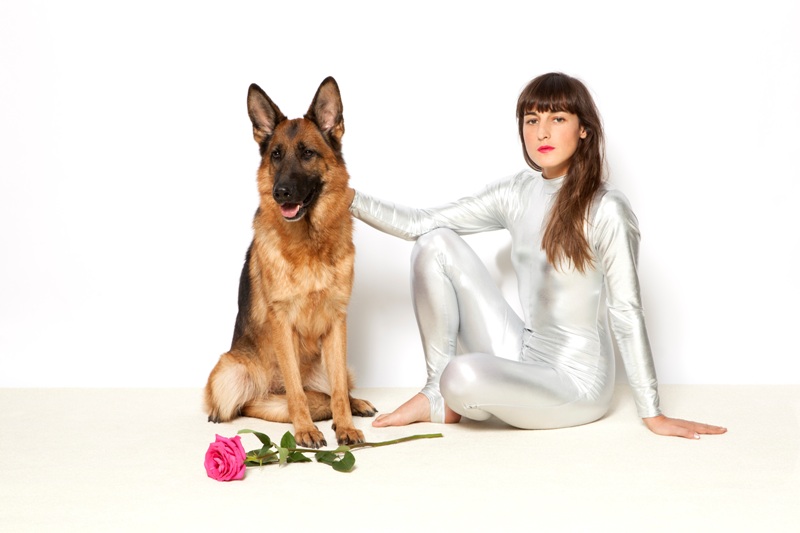 Let me take you back in time, all the way back to the mid-to-late 2000s. Montrealers were dansing la poutine and réponding pas to their téléphones thanks to a group of wild Frenchmen called TTC. It’s hard to say how Montreal’s nightlife scene would’ve been without Teki Latex, Cuizinier, DJ Orgasmic and Tido making periodic, chaotic visits to our town back in the day, but one can imagine things wouldn’t have been as fun. A kindred connection was created between Montreal and Paris’s cosmically cool undergrounds that has only strengthened since.

The Francos de Montréal will kick off their 30th anniversary taking us back to this very magical time in Montreal music history by bringing the TTC squad across the pond for a very special DJ set spectacular at Metropolis on Friday, June 8 starting at 9 p.m. Of course, their poutine partners in crime – the equally cool-kitsch and of-the-time locals Omnikrom – will join them, as will another decorated Montreal party starter in Poirier. If you missed the legendary Turbo Crunk reunion shindig a few years back, which reminded us of how good we have it, don’t miss this equally pivotal Montreal scene revisiting. Tickets $34–$43.

Elsewhere at this year’s Francos, there’s a lot of digging into the past since they’re hitting a round number, but if you’ve got some coin to drop on an indoor set and want to see what’s popping in the francophonie, Belgian rap superstar Roméo Elvis and producer Le Motel represent this year’s big Euro rap import. Dead Obie Joe Rocca and cheeky upstart FouKi open. On Saturday, June 9 at Metropolis. Tickets $29–$31. 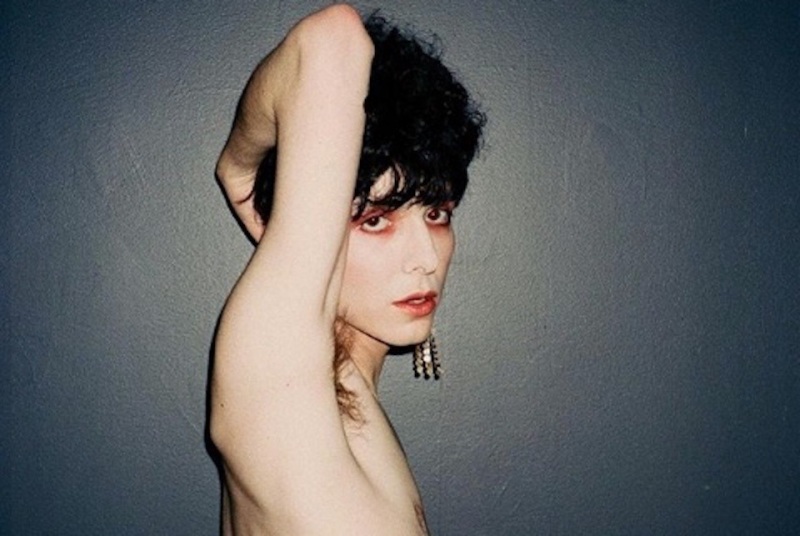 Thanks to a controversial La Voix appearance that got establishment fingers wagging, glam rocker Hubert Lenoir is arriving at les Francos with a boatload of hype and a surefire QC album of the year contender in Darlène. Ditto Lydia Kepinski, considered the next big thing in outré pop songwriting following her equally well-received album Premier juin. Get an afternoon delight three-for-one deal by checking them out with Émile Bilodeau at l’Astral on Monday, June 11 at 3 p.m., if you’re allowed to play hooky. If not, Lenoir is also at Club Soda on Tuesday, June 12 with Angèle at 7:30 p.m. Tickets cost $27.

On the theatrical side, it’s always a matter of life, love and death for storytelling Parisian band Feu! Chatterton — imagine impassioned monologues with a punchy musical backdrop. L’impératrice opens, at Metropolis on Wednesday, June 13 at 9 p.m., and tickets cost $44–$49. Also in terms of “kinda a big deal in France” is catchy pop songwriter Juliette Armanet at l’Astral on Thursday, June 14 at 7:30 p.m., tickets cost $36–$40.

What’s that? You want free options, too? The usual suspects of the Quebec rap world are playing pretty much every night down at Quartier des Spectacles, so really, any night you’re free you’ll get your fix. That being said, there’s a megaton Rapkeb Allstarz party at Place des Festivals on Saturday, June 16 with a murderer’s row of rappers: Koriass, FouKi, Alaclair Ensemble, Rymz, Lary Kidd, Dead Obies, Taktika, Joe Rocca, Brown and URBN SCNC XL. Show starts at 9 p.m.

For synth pop heads, Félix Dyotte has a free set on the corner of Bleury and Ste-Catherine on Monday, June 11 at 7 p.m.

And finally, for indie rock aficionados, the always reliably jagged Corridor bring their corroded rock to the corner of de Maisonneuve and Clark Wednesday, June 13 at 10 p.m. ■