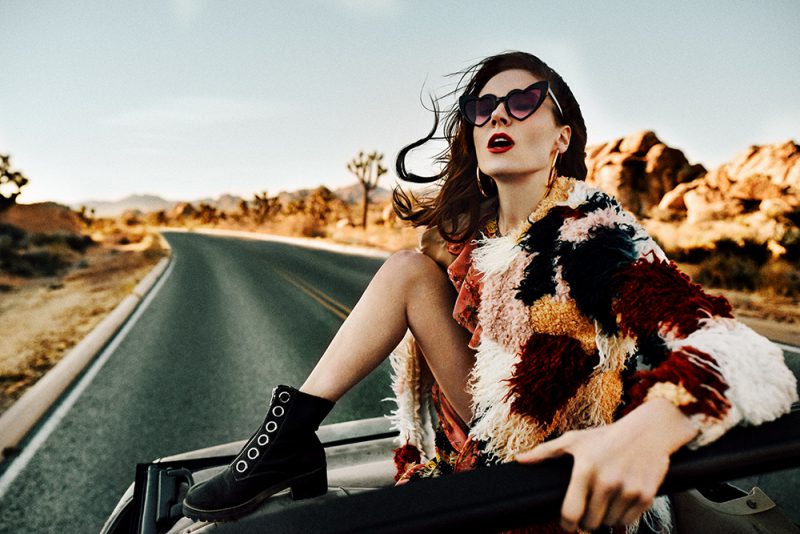 Vault of Horror screens Anna Biller’s The Love Witch, a kinky supernatural thriller set in the 1960s/’70s that was one of the best films of 2016 according to contributing film critic Justine Smith. Secret location, 8:30 p.m., PWYC, BYOB