Netflix has become a major player in the movie distribution market, bringing content directly to its subscribers. And its revenue doesn’t depend on ticket sales or advertising – all of its nearly 118 million subscribers pay a flat fee of around $10 (slight changes might occur from one market to another) each month. And it has a massive budget set aside for the creation of original content, too. According to news reports from last year, Netflix has set aside between $7.5 billion and $8 billion for the creation (and, it seems, acquisition) of original shows for 2018 alone. And it plans to spend it on the release of around 80 original movies.

Last year, Netflix released its first big-budget feature film, the dark fantasy buddy cop drama “Bright”. There is no way to assess how successful the movie was (not in the traditional way, that is, by measuring its box office performance against its budget). And there’s no way to tell how influential the movie’s “Rotten Tomatoes” score was on its viewership either. The bad reviews (Bright is clearly rated “Rotten”, even if its audience score is 87%) shouldn’t have stopped anyone even remotely interested by the genre (or Will Smith) from seeing it, considering that they have already likely paid for their subscription. And the same goes for the network’s latest major flick, “The Cloverfield Paradox”.

“The Cloverfield Paradox” was years in the making and was delayed several times before Netflix purchased it (for a rumored price a bit over its $45 million budget). In a surprise ad during Super Bowl LII, Netflix announced that the movie will become available right after the end of the game. Even if the movie did not receive praise from its critics (this seems to be a tradition when it comes to Netflix movies – see the ratings given to “Bright” above) it has become the subject of a lot of buzz about Netflix itself – some even consider the company’s move to snatch and release the film as one of the best marketing campaigns ever. And the anticipation surrounding the Cloverfield franchise – as well as the exposure offered by the massively popular Super Bowl – sure gave the company a boost.

We will likely see more original programming go directly to streaming in the coming years. Even if we don’t count Netflix’s massive spending on fresh materials, we can expect Disney to launch its own streaming service and fill it with its own content, and further shows to be released through CBS All Access, Hulu, and similar services by other networks. This is the way things will be – we’d better start getting used to it. 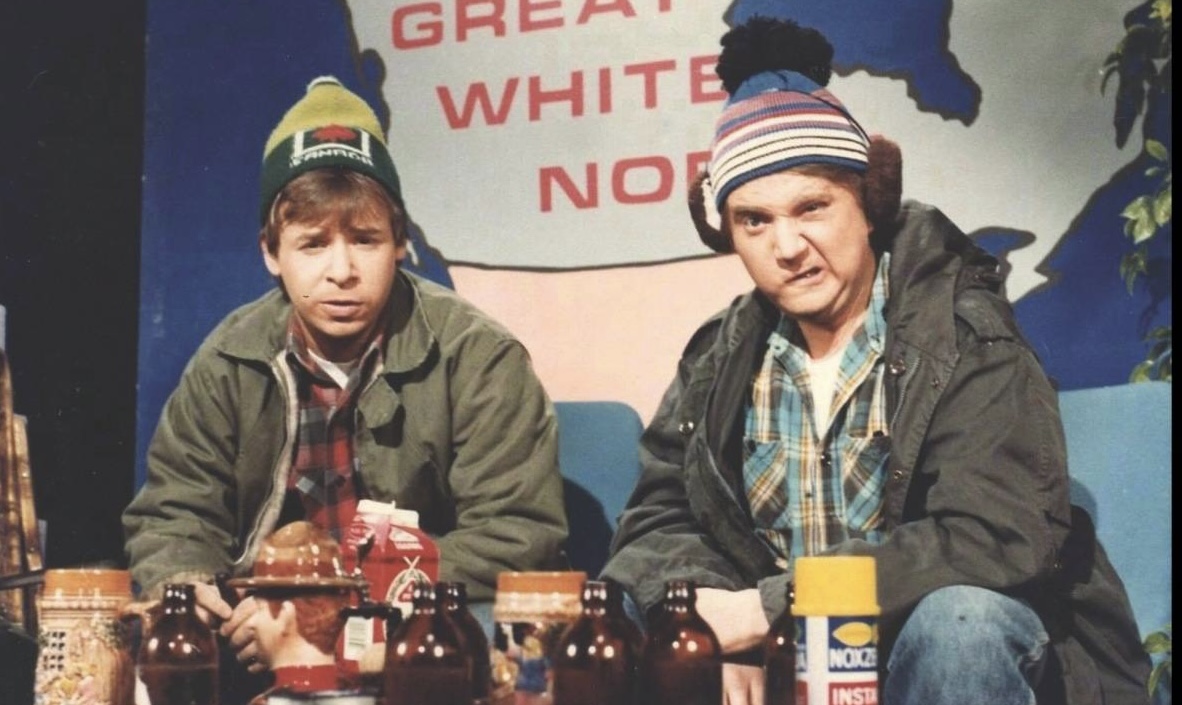