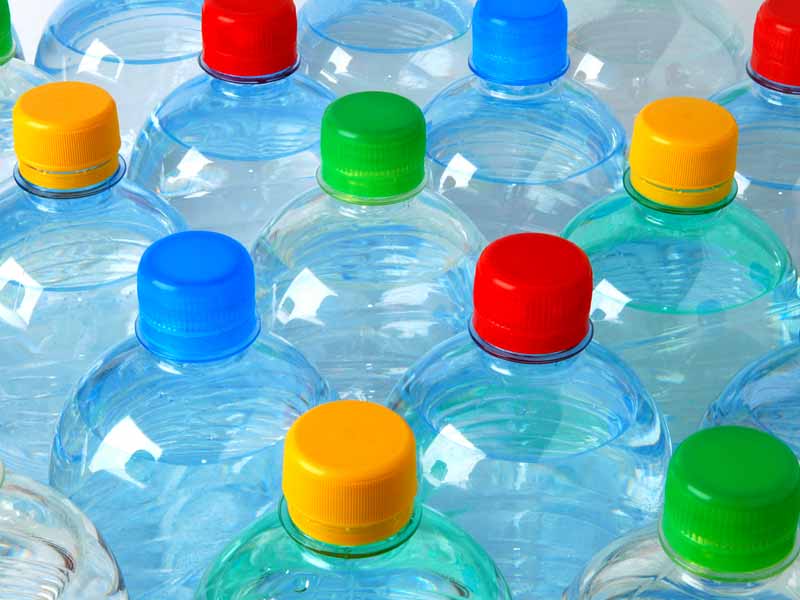 After months of rigorous testing, researchers at McGill University have announced the discovery of 12 different types of microplastic in Canadian bottled water and zero traces of accountability for alleged sexual misconduct among faculty of arts professors at the university.

“The first study, which involved examining 50 various bottles of water from across the country, revealed an average of 5.08 particles per 500 millilitres of water for particles more than 100 microns and 725.12 per 500mls for particles less than 100 microns,” said a representative from the university. “The second study, which involved examining McGill’s response to allegations of widespread sexual misconduct, revealed —” he paused, muttering “crikey” under his breath before continuing, “an average of zero (0.000) productive fucks given in the face of widespread abuse of power.”

The representative explained that the difference in results could be chalked up to divergent research styles.

“It’s not always easy to find answers,” he said. “For example, the first team utilized techniques such as Nile Red fluorescent tagging and chemical fingerprint detection to trace the microplastics,” he said, “and the second team employed tools such as direct, repeated communication with administrators,” he continued. “As you might imagine, the second method is much more compli— uh, I mean, it’s just hard because there are, like, proper channels and, um, formal processes. To do.”

He then changed the subject, choosing instead to focus on positive outcomes from each study.

“The good news is we’ve managed to trace microplastic particles of less than 100 microns via our groundbreaking peer-reviewed detection system,” he said. “This is a positive step toward understanding the ubiquity of microplastics in our water systems and their effects,” he continued. “In terms of our second study, I can say the team made some progress in explaining justice, as well as Microsoft Word, to the administration,” he remarked. “Presumably at some point they’ll utilize these tools to write a straightforward policy for student vs. teacher complaints,” he went on, “though we remind students that caring isn’t an exact science.”

Despite these breakthroughs, he stressed, there is still more work to do.

“Simply recognizing the presence of microplastics in bottled water is not enough,” he said. “We have decades of thorough investigation ahead of us, including the development of new technology to better detect and hopefully prevent the absorption of plastics into our ecosystems,” he added, appearing to have finished speaking before being nudged sharply in the rib by a colleague.

“Oh, and as far as the, uh, accountability… you know, there’s so much we don’t know about this whole thing,” he stammered, moving his arms awkwardly to cover a dossier of documents including anecdotal evidence, formal complaints, personal emails and an official letter to the administration outlining specific problems with sexual assault reporting on campus. “Our next step is probably emails. Definitely a bunch of emails.”

The representative then proceeded to hastily rifle through his notes before performing an awkward collar tug and slowly backing out of the room. ■