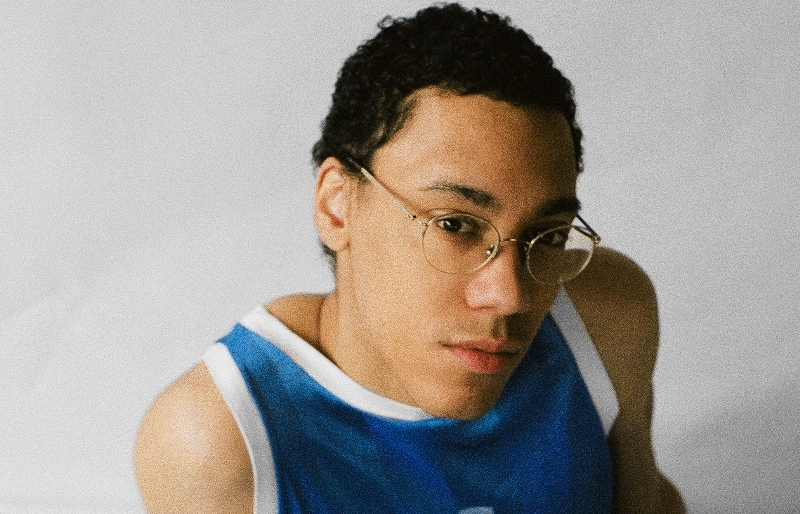 Montreal-based producer and DJ Jerico will release his new EP Walls on Friday, April 6 via a local label called NEW. On the EP, Jerico mixes rhythms and textures pulled from Haitian music, Afro-house, techno and experimental club music. You can stream the first single on Soundcloud now here.

Laval-born Jerico Rony moved around a lot before coming back to Montreal a few years ago to dive into the music scene here. Having started producing at 15, and now 22, he moved in with his cousin and quickly became a regular face at the most active underground afterhours venues at the time. At these parties he met a whole network of future collaborators and musicians.

After realizing he and his friends weren’t always musically satisfied with the offerings at all the late night parties, he started to push his own musical engagement. Growing up, he listened to a lot of Haitian music with his dad, styles like zouk, zouglou and kompa.  After hearing 808 drum machine sounds in techno, house and grime, he says he started to find his style both as a DJ and a producer. “I was mixing what I knew out of the city to what I was hearing while going to these parties, mixing it in to my music and what I grew up on… It’s just mixing everything that I like at once.”

Although Walls was originally planned to be mostly instrumental, Jerico added his own Creole vocals to the mix at the suggestion of Chris Vargas (of Pelada), who guests on the track Voyé Monté. With that element in place, the sound on Walls differs greatly from Jerico’s previous releases.

Walls brings a nonchalantly confident flair from its first note. On the title track, Jerico’s vocals cascade over churning, almost-abstracted club beats while sample bursts behind a bed of grimey synths surprise your ear.

On “Voyé Monté,” named for a feel-good party cry in Creole, Chris Vargas’s declarative vocals echo over a deep beat, accented by a ghostly steel drum melody that spirals around  glistening melodic raindrops.

The short release is driven home on the final track, “Pafwa.” A stilted and brooding, energetic beat follows a looped-up sample of Jerico rapping playfully in Creole. “Sometimes I wonder if I should call my dad for him to correct the text I write in Creole,” he says.

After this release, Jerico has a string of engagements to look forward to, including a booking at Halifax’s Obey Convention this May. He plans to continue his regular shows at Ti-Agrikol, and just joined the organizers at BOCARRA to continue producing their events and mix-series, where he hopes to bring more diverse musical horizons.

Jerico is also collaborating with his cousin, Nick Rony, on a new project called Lakay, Creole for “home.” Featuring Nick’s productions and Jerico’s vocals, the sound is more experimental and less dance/pop-oriented than his own productions. He is also planning a trip to Haiti next year. ■ 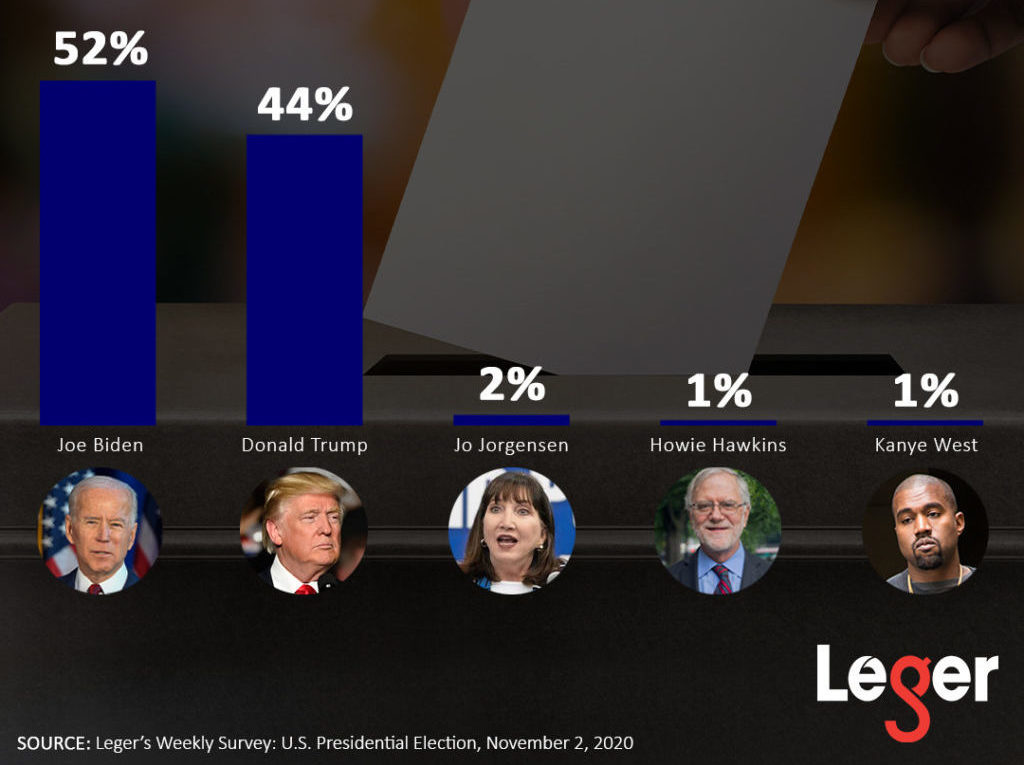 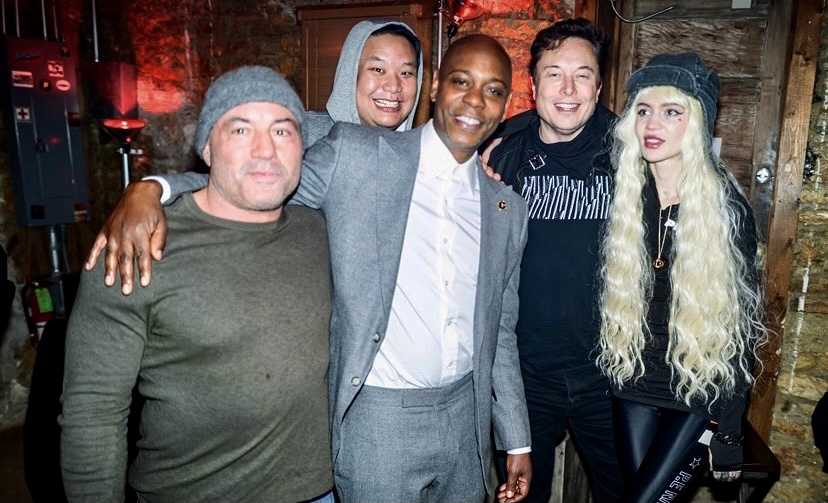