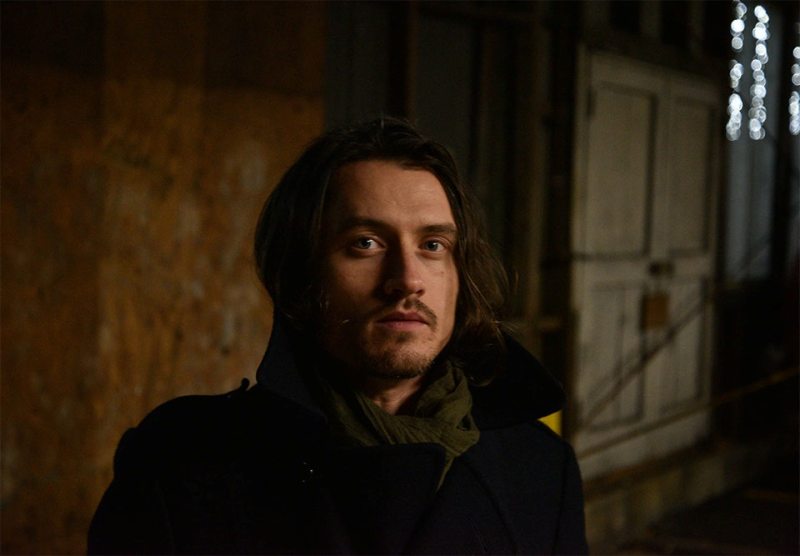 “I’ve always had a thing for Montreal and have often felt really inspired when I’m there,” he says. “I think it’s common for Canadian artists to put Montreal on a pedestal because it feels more poetic or romantic than the other cities in Canada. I’ve always felt there to be slightly sweeter ideas floating around the city’s streets, parks and cafés.”

Beckingham released his solo album Just When the Light in December and toured Europe and the U.K. this winter. In the spring, he will embark on a Canadian tour, stopping at Casa del Popolo on May 18.

The video for “Montreal” — directed by Mike Palmer, produced by Roaming Focus, edited by Gisela Restrepo with cinematography by Curry Leamen — was shot in Vancouver, Toronto and, of course, Montreal. Watch it here: