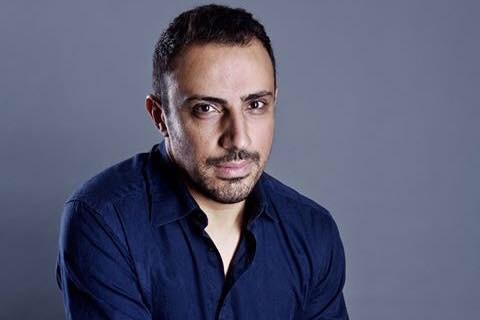 Throw on your sparkliest gown and get ready to take it off again at tonight’s Insane Gown Posse edition of Sherwin Tjia’s Strip Spelling Bee series, where participants are invited to put their spelling mettle to the test, with the price of every error being the shedding of a layer of clothing — prizes are in store for the best spellers and the best stripteasers of the night. MainLine Theatre (3997 St-Laurent), 9 p.m., $10, free for contestants

Check out the ladies night edition of RapMommies with DJs RrKelly, Shaydakiss, Nana Zen and Maddielonglegz laying their rap and R&B selection on the dancefloor at Artgang. 6524 St-Laurent, 10 p.m., $5 before 11 p.m./$10

Fresh off of Mexican-American film director Guillermo Del Toro’s Best Director and Best Picture wins at last weekend’s Academy Awards for his genre-defying The Shape of Water, Cinéma du Parc fêtes the filmmaker with a Parc at Midnight screening of his 2006 dark fantasy Spanish-language thriller Pan’s Labyrinth (itself a triple-Oscar winner), which follows young protagonist Ofelia as she navigates an imaginative fantasy world in parallel with the bleak realities of the post-Civil War Spanish countryside. 3575 Parc, 11:30 p.m., $12.50/$11 youth, English subtitles, continues through Sunday