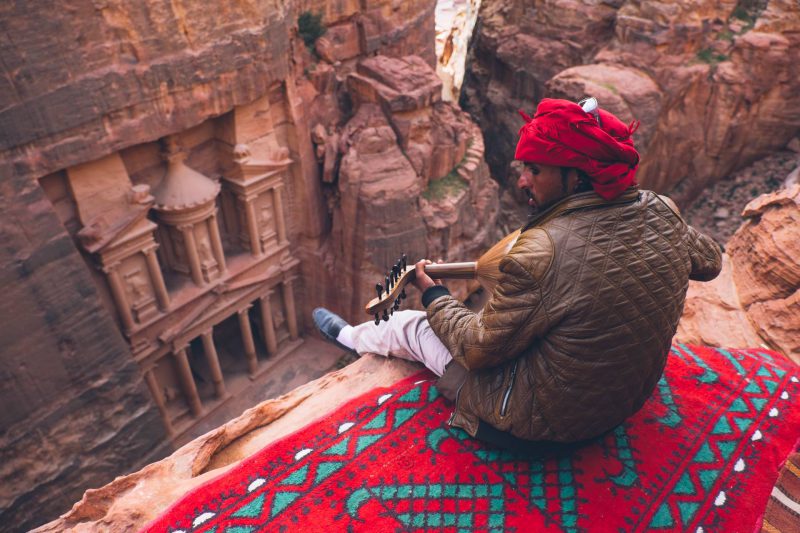 Montreal photographer Drowster presents a series of photographs taken over a six-month period spent travelling across the Middle East in an exhibition opening this evening at Artgang called You Don’t Know ME, where DJs GrandBuda, The Holy and Petite Litière will be providing a nightlife atmosphere. 6524 St-Hubert, 7 p.m.–3 a.m., $5

Tonight’s edition of comedian Tranna Wintour’s screening series features the 1991 “awful/classic” Pretty Woman, starring Julia Roberts as a prostitute and Richard Gere as the businessman who falls for her. But don’t go for the movie — go for the bitchy commentary by Wintour and guests Nancy Webb, Travis Cannon and Ben Sosa Wright. Psychic City (secret location), doors 7:30 p.m., $5, BYOB/snacks