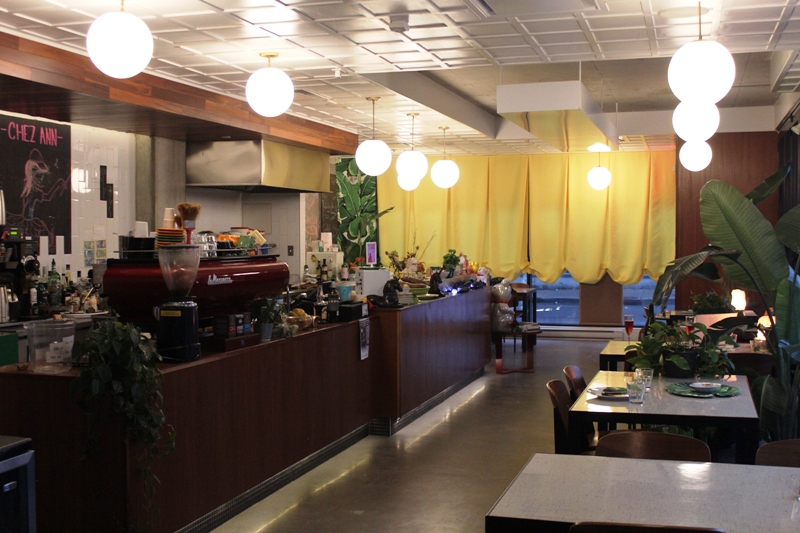 Closures like that one aren’t always doom and gloom, however. A lot of its alumni have gone on to run other spots that have been accumulating their fair share of laudations: There’s Beaver Sheppard’s small boutique-cum-poké shop OK Poké, and Brett Stabler opened the wining and dining spot la Femme Fontaine with ex-Beth employees. However, it seems few have taken much note of another offshoot: Griffintown’s Chez Ann.​​​​ 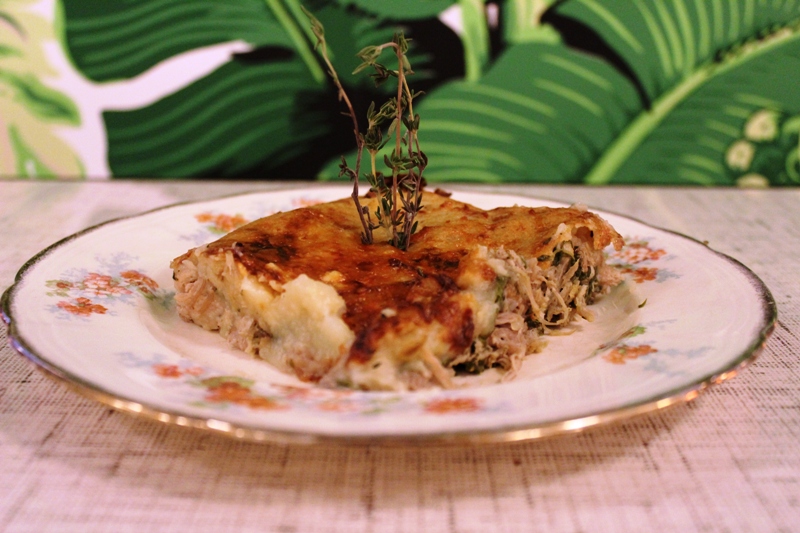 The small spot comes from Kimberly Houston, who spent her fair share of time in the kitchen at BXXX, having also bunked above it at one point. Formerly the first location for Kitsuné Café (now Café Nocturne in the Plateau), it’s off Griffintown’s main strip and was transformed into the café-cum-buvette it is today. I use these words to describe it, but Houston has turned the spot into a versatile eatery of many faces, serving coffees to day crowds as much as it does drinks and full plates during the evening hours.

When it first opened, Chez Ann launched with a dim sum truck, though that spoke less to what could be expected from the place’s menu and more to what couldn’t be expected. Today, CA features a whimsical set of featured dish days, ones that defy any recognizable pattern in preference of the sheer joy the kitchen takes in cooking them. They say people have a natural inclination towards finding patterns in things that seemingly have none, and when it comes to spots like Chez Ann, the fun is in how Houston keeps you guessing. 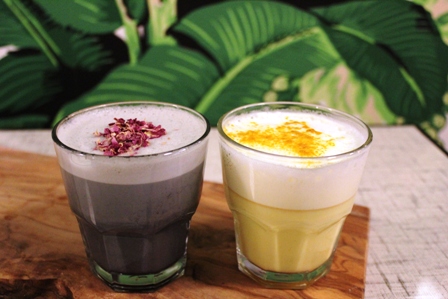 Originally from Montreal, the proprietor has a not-too-surprising hodgepodge of backgrounds that comes with being Canadian. Like many chefs, however, inspiration came in part from family. Her grandmother was a Hungarian-German raised in the Carpathian mountains, a stern woman who gave a range of influences to her kitchen in the form of Eastern-European and Ashkenazi cuisines. History like that is topped with an experience she told me about during one visit, one where she made friends with a Persian neighbour after moving out at the age of 17 and becoming fascinated with the intuitive style in which they cooked.

All of this tutelage and experience has culminated in Chez Ann writes on its oft-shifting menu: Vegan pizzas that won le Pizza Week’s best-of category with its yuca crust; lasagna on Mondays because, well, Garfield needs cheering up; Persian food on Saturdays; not to mention the pop-ups that emerge from time to time that have brought in Korean, Mexican, Puerto Rican and Chinese cook-offs. Saw those charcoal and turmeric lattés on your IG but couldn’t find them anywhere in the city? Go to Chez Ann. There’s little, if nothing, that Houston won’t try and turn into an affordable dish that rarely runs over $13. 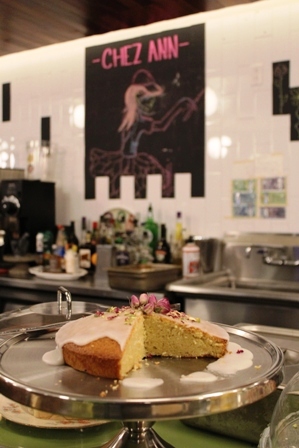 Even now, as I write this, the menu has changed substantially since my last visit, and there’s loss to be felt there. While it was there, I’d enjoyed my pomegranate soup, incorporating a sweet and sour mix of beets and cumin, plus a spike of Greek yogurt, fresh parsley, cilantro and crumbled walnut. After that came a hybrid dish that mixed hachis parmentier with a pâté chinois, layered potato and meat with defiant twig of thyme sticking out from its centre. Now, when I revisit the website, Houston has shifted the choices to gazpacho, a watermelon feta salad and a three-meatball dish. Even the wine and cocktail lists experience similar wildcard turnovers.

We often look to restaurants and chefs — hell, we applaud them — for their capacity to keep us on our toes, to keep us guessing, to speak languages we would’ve otherwise never heard. The catch, I find, comes with how only so many try new things in ways that fit with their current understanding of their palettes. This isn’t to say that Montreal’s chefs are uninventive, so please put away that pitchfork. It’s to say that when new menus are carted out, they can be more of a swivel in creativity than an abrupt stamp on the brakes accompanied with a sharp bootleg turn. Some might warn against that kind of steerage in a restaurant, but why not let your freak flag fly?

Despite all my instincts, it’s comforting to know that when I head back to Chez Ann next time and the time after that, Houston will be right there to dish out something new and, for lack of a better adjective, surprising. What’s more, she’s guaranteed to animatedly explain what brought her to those ingredients, that technique, this inspiration. It’s the kind of unreliability you can find reliable. ■