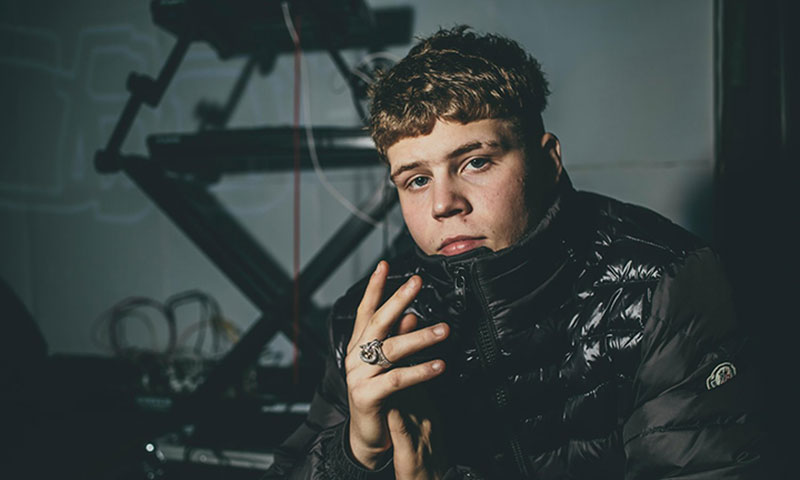 If you’re curious to know where rap is headed these days, a trio of upcoming Montreal shows may prove enlightening.

It starts this Saturday at MTelus with Sweden’s Yung Lean, followed by collective Brockhampton next Tuesday at Corona. Finally, former Odd Future founder Tyler, the Creator and Long Beach’s Vince Staples will perform at MTelus Feb. 18.

The immediate thing all the acts share in common is youth. At 26, Tyler is the grizzled vet of the group, while Lean and Brockhampton leader Kevin Abstract are only 21, despite already having a number of releases to their names. Their fans are equally young, so there’s a shared knowledge of influences and styles at play here.

When Yung Lean first caught people’s attentions with his Sad Boy videos in 2013, it wasn’t clear if people were clicking because the Stockholm native was actually any good, or because his iced tea and Mario Kart raps were as laughable as the idea of a hitmaking teen rapper from Sweden. Now it’s 2018 and Lean isn’t so babyfaced anymore, but it’s clear that even if no one is confusing him with the next great rap lyricist, the entire Sad Boys sound and aesthetic struck a nerve.

The truth is, Lean always had a couple of golden arrows in his quiver with producers Yung Gud and Yung Sherman. Lean’s progression as a rapper has been awkward – as hard as he’s tried to move beyond his languid Scandinavian drawl – but he’s always had two legs to prop him up on the beatmaking side.

Gud and Sherman are all over his last album, 2017’s Stranger. They were also present during Lean’s first Montreal show a few years back at the since rebranded Underworld. Being there was the first sign that he was more than a joke: young rap fans aggressively rushed the stage like zombies while the still-young Lean did his best to look the part of a superstar worthy of attention. Since then rap trends have only become more defined by its youngest practitioners, and like drill sergeant Chief Keef before him, Lean’s influence on his peers is greater than his critical perception or sales numbers. 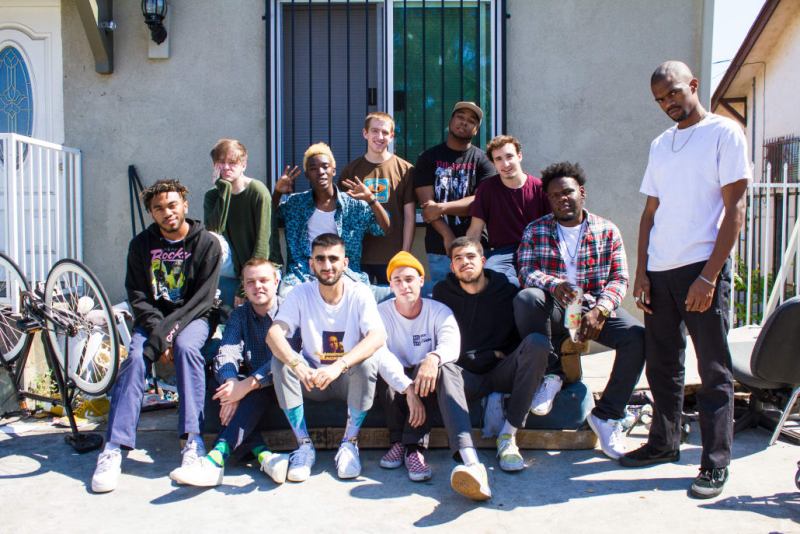 If you’re looking for the true sound of now, Brockhampton fit the bill. The American group met online, contain an untold number of members, and seem content to do it themselves, dropping mixtapes and videos faster than people can gobble them up. In 2017 alone, they released three albums: Saturation I, II and III.

Like most young artists, Brockhampton are experimenting with a bunch of different styles at once, but since they’re a collective with so many members, they fly off randomly in more directions than most. One thing that might surprise is they’re not very future-sounding: lots of West Coast rap and R&B vibes and Pharrell-isms with pretty conventional rhymes and hooks. They have a pop ear, but don’t expect them to reinvent the wheel sonically. The all hands on deck approach, though, makes things a little more chaotic and hard to pin down. Genre lines are blurred, pop and rap co-mingle, DIY sounds like the studio and the music is mostly upbeat and goofy. Feels like the rap version of Glee a little — a bunch of bright-eyed kids putting their high school band chops to work.

One would imagine a live show with a big brood on stage would be exciting to watch.

Tyler, the Creator shed his pesky outsider status with 2017’s Flower Boy, which turned his penchant for lo-fi Pharrell beats outward while pushing his confrontational lyrics inward. If he offends with his words, it was likely intentional, but Flower Boy revealed just how much of his misogyny and homophobia was being directed at himself all this time. After a few albums of rubbing people the wrong way, his latest album caught that sweet spot between personal and offensive, and some context was given to his tiresome antics.

Musically, it was also a step towards maturity after the tinny Cherry Bomb, so it wasn’t a surprise that the album garnered him a Grammy nomination. (It didn’t win, but it felt like his progression was complete.)

Vince Staples has played Montreal a few times and arguably falls into the category of rappers with more punch on stage than on record. That’s not to say Big Fish Theory disappoints, but it can be a little one-note, which is less noticeable live thanks to his solid delivery.

At all three shows, you’ll see artists and fans united in branding. The Sad Boys, Brockhampton and Odd Future are more than just music groups — they’re clubs where everyone involved feels like they’re a part of something special. It’s one thing to enjoy the music at home, but it’s another to find yourself in a room full of people who share the same connection as you do. ■