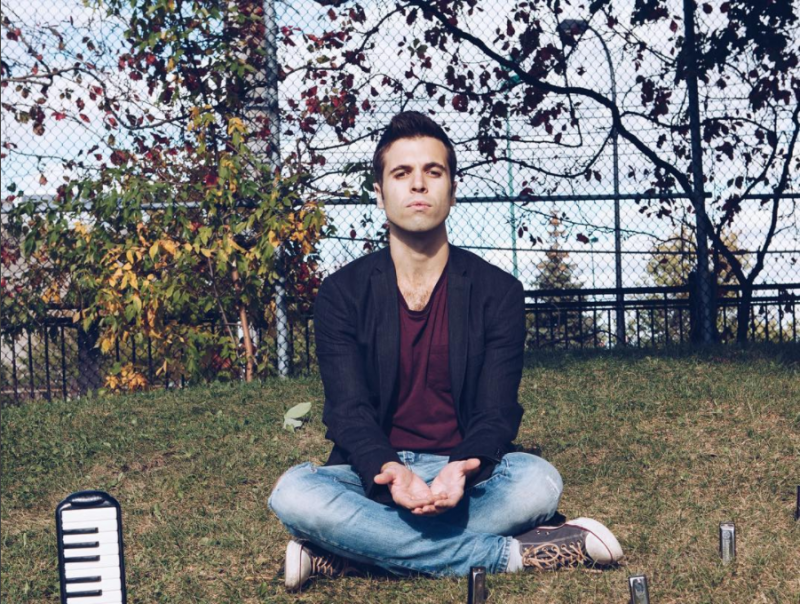 This week’s edition of Cinema Politica features a special 50th anniversary screening of Fernando E. Solanas and Octavio Getino’s 1968 documentary The Hour of the Furnaces, which takes an in-depth look at the struggles for liberation from imperialism across Latin America in three parts, with special attention paid to the story of Argentina. 1455 de Maisonneuve W., 7 p.m., $5–$10 suggested