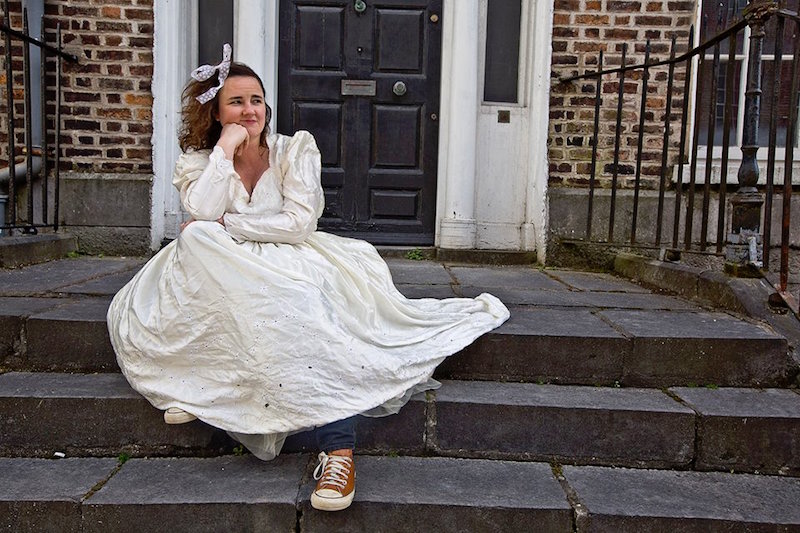 The Wildside Festival is an event that highlights some of Montreal’s more successful independent productions and allows them to be presented on a bigger stage. Now in its 21st year, Wildside 2018 — which runs from Jan. 4 to 13 —will feature some great shows such as Tragic Queens, Confabulation, IDIOT, Let’s Try This Standing and Fringe favourite Pluck’d.

Every year, a production from the previous summer’s Fringe Festival is given the Show of the Year award and headlines the Wildside Festival. In 2017, the two-woman show The Morning After the Life Before, hailing from Limerick, Ireland, was awarded this honour after selling out every performance and dazzling its audiences with its charm and wit. The play is an emotional rollercoaster that will fill your eyes with tears but keep you laughing throughout. It was also the winner of the Outstanding Show award at the London, ON Fringe.

The Morning After the Life Before follows Ann Blake in her search for acceptance alongside her fight for marriage equality before Ireland’s 2015 referendum. The show is cut up into monologues, songs and short vignettes of Blake’s life, with Lucia Smyth playing opposite Blake and representing the important people in different parts of Blake’s life.

I spoke to Blake about the making of the show, last summer’s Fringe run and what audiences can expect during the Wildside Festival run.

Blake explains that the show originally came from a short 30-minute play that was used to canvas for the referendum, and in the process give a voice and face to the people who would be affected by it. “At the end of it, I actually got down on one knee and asked the audience to let me marry Jenny,” she says. This was important because it wasn’t a given that the referendum would pass, Blake recalls. “It was kind of, like, every night you would go to sleep, and you had a big exam, but the rest of the country was taking it.”

One night after one of Blake’s referendum-ear shows at a senior’s home, an old man came up to her repeating “I just don’t know,” finding himself between the rock of his beliefs and the hard place of having seen someone bare their heart to an audience and ask for their help.

It’s important to understand that Ireland has been an extremely conservative country for a long time, especially when it comes to women’s rights and issues of marriage and sexuality. “The Ireland I grew up in, I could never have dreamed would be Ireland now,” says Blake, pointing to the fact that divorce was only legalized in 1995 and abortion is still illegal today. This is mostly due to the Catholic heritage and traditions that are deeply rooted in Irish culture.

Blake describes the Fringe run and the success of her show in Montreal and London, ON as “like something I would write in a dream journal,” expressing how surreal it felt to get such positive feedback from audiences and critics alike. The Morning After the Life Before  was Blake’s attempt “to bottle the magic that was that day” and “encourage empathy.”  She also conveys that she “had seen two votes, Brexit in the U.K. and the election of Donald Trump in the U.S., that were sold on divisiveness and hatred, and that people’s lives were immediately less secure,” and wanted to remind people that “democracy can make people safer if you vote with love rather than based on fear and hatred.” ■

The Wildside Festival runs from Jan. 4–13 at Centaur Theatre (453 St-François-Xavier) with six productions plus tribute performances to Iggy Pop and Nina Simone and more, $16/$13 students per performance