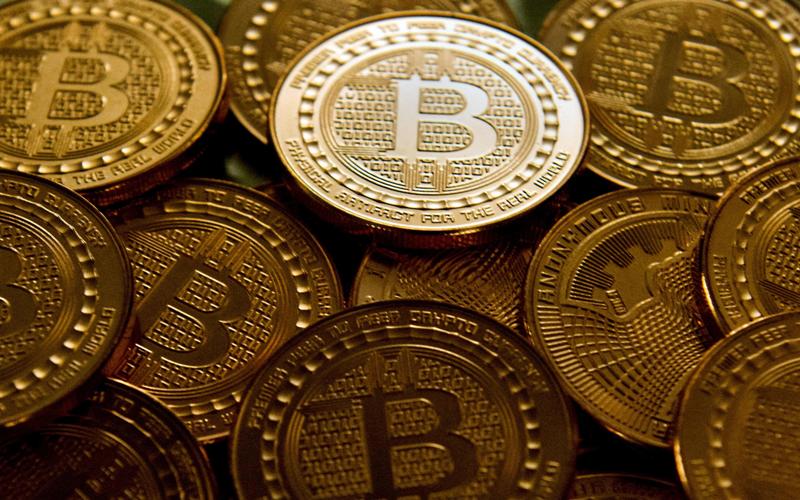 Up until recently, Canadians were not particularly enamored with Bitcoin or other cryptocurrencies that have emerged after it was created in 2009. Though Vancouver was the first in the world to install a Bitcoin ATM in Waves Coffee House on October 29, 2013, the majority of Canadians were content with observing the dynamic digital currency from a safe distance, avoiding direct involvement with a form of trading that was unknown and difficult to understand. But despite the initial skepticism, the currency’s unique nature still managed to win over many people by offering independence from central banks or any third party institutions. It didn’t take too long for Canada to succumb to the hype and consider the benefits of virtual money. Having embraced BTC, the country has developed an active market and economy, not as rich and versatile as the one of the USA or China, but it keeps growing as people are intrigued by a completely new way to handle money and manage their assets.

More Options to Buy and Sell

Buying and selling Bitcoin in Canada became quite easy around 2014 when demand started to rise significantly, and local exchanges offering the price of Bitcoin in Canadian Dollar, which eliminates the need to convert from USD or other fiat currencies, faster account verification and transactions. There are currently over eight related stocks and several major mining companies that have been founded following the global hype. Toronto and Ottawa followed installing their own ATM’s so that residents can exchange cash for Bitcoin. In December 2017, the value soared to C$16,000, prompting more Canadians to view the currency as an investment asset, to obtain and hold it hoping to sell when the moment is right. Vancouver’s QuadrigaCX.com became the largest local exchange, followed by Coinsquare.io that both had more flexible banking options for funding and withdrawing, though trading directly with other users has been the primary way to obtain coins early on, and is still quite popular despite more exchanges being established across the country.

When retailers started accepting Bitcoin as a viable payment option, it was clear the country has widely accepted the rise of digital money. Despite its highly volatile nature and concerns voiced in the media, it is still seen as worthy of investment. People seem curious and willing to experiment, especially after witnessing celebrities and public figures like Mark Zuckerberg or the Prime Minister’s cousin acting as crypto-advocates.  Featured heavily in the media, Bitcoin is no longer such a mystery for the average Joe. In the beginning, it appeared explicitly made for the tech-savvy to trade online, but over the years the public has attained more knowledge and now Bitcoin has fully turned into a mainstream currency anyone with computer skills can use.

With sensational headlines talking about a revolutionary potential of cryptocurrencies to change the world and save the struggling economy, it’s no wonder a majority found the prospects appealing, or at least intriguing enough to give it a chance. A decentralized, peer-to-peer currency based on supply and demand, free of government involvement, personally controlled, with low fees and near-instant processing times are all words and phrases most would use to describe how a perfect-world currency should work. Even though it has since changed turning highly volatile, with its decentralization and anonymity now talked about only in relative terms, the popularity of Bitcoin seems unstoppable and it is only in recent months that we witnessed the largest spike yet.

A Chance to Fund Casino Accounts

The Canadian online gambling community is among the most hopeful group using or planning to use digital currencies. Internet wagering is allowed here, and there are currently no laws specifically banning any games of skill and chance, but there are no adequate legal measures either, which often leads to many iGaming companies withdrawing from the country’s iGaming market. Other times, it’s the banks that refuse or block casino transactions, software providers leaving the region, or payment providers imposing restrictions on the territory of Canada. All this makes it very difficult for gamblers to cash-out online winnings, especially now that many operators have removed the options of eChecks, Neteller, Skrill and credit card payments. In this situation, Bitcoin is among the few viable methods left that anyone can use.

Having all this in mind, it is no wonder that BTC craze has attracted the attention of Canadian authorities. Obviously feeling threatened by a growing demand for the currency, central banks and regulators hold the monopoly over traditional currencies and a new, digital one that is beyond their control presents a serious challenge. Even though the volume of Bitcoin transactions is still nowhere near that of credit and debit cards, banks are understandably cautious of its future potential and the impact it may have on the established financial system. The government has expressed concern regarding the use and safety of the currency many times over, comparing the trade with gambling due to supposed risk and guessing involved. Keeping a close eye on the activity, the Bank of Canada has publicly acknowledged experimenting with blockchain technology, in case someday they might be forced to issue their own digital money to stay competitive. Enthusiasts, however, consider state-backed e-money as the worst possible option, and strongly oppose government intervention as something that spells certain death to Bitcoin, because it is not a traditional form of money and cannot be regulated as such without losing its defining qualities and primary purpose. Whether advantageous or not, Canada is currently among only a few countries to show real interest in this technology and to attempt pushing for regulation.